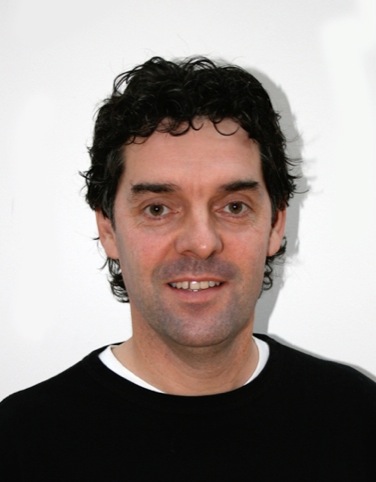 Andy Chambers, who co-founded consultancy Digit, has  joined Liverpool based consultancy Uniform as chairman and has been tasked with developing its London client base. Meanwhile former DDB new business director Vix Uren has joined Uniform to head up it s client services team.

Children’s charity Variety Club has rebranded as Variety, the Children’s Charity. The identity was developed  by the charity’s in-house team with support from ad agency Ogilvy. 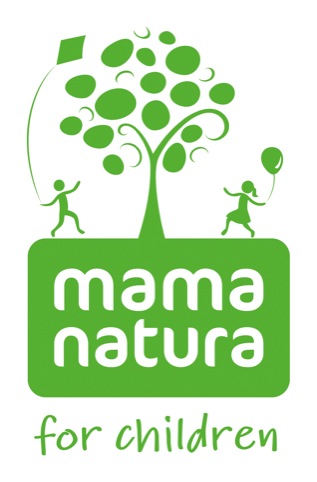 Dew Gibbons has created the new Mama Natura branding for German homeopathic business DHU. The brand will roll out internationally and replace a disparate range of products and brands in pre-existing markets.

Sven Vogel has joined Dragon Rouge as creative director. Vogel has previously worked for consultancies including Siegel & Gale, The Partners and Landor.

Emily Oberman, who co-founded consultancy Number 17, has been appointed as a Pentagram partner in New York. 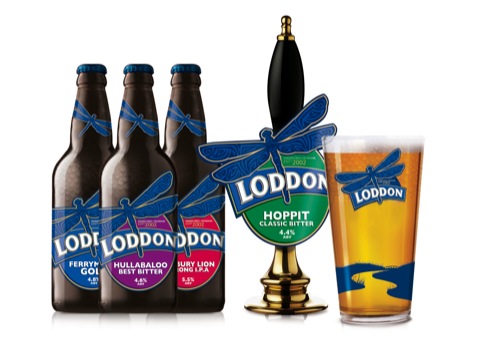 We Are Pure has created a new identity for Oxfordshire-based brewery Loddon. The consultancy says the dragonfly references the brewery’s name, which is derived from the River Loddon.

Patricia Brown, director of Central, has been appointed to the Mayor of London’s Design Advisory Panel. In her former role as chief executive of Central London Partnership, Brown worked on the Legible London wayfinding project. She replaces Sir Nicolas Serota, director of Tate.

Evolving has crearted a mobile-optimised website for YO! Sushi. The site allows visitors to browse menus and order food, among other features.

Designers in their own words