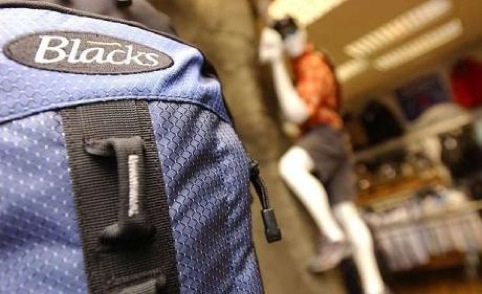 The retail group was acquired in January by sportswear company JD Sports, which rescued it from administration in a £20m deal.

Chief executive of Blacks Leisure Group Julia Reynolds is reported to have said that Blacks needs to be rebranded as a family-friendly retailer, and the Millets brand overhauled in a way that will tap into its British heritage.

Blacks Leisure group and JD Sports were unavailable for comment and are not able to confirm if design consultancies are already being sought.

There may also be retail design opportunities, with pilot store trials reported for six Blacks stores later this year.

Reynolds was reported to have said she is ‘ready to get going’ on the project which will aim to reposition the brands to better serve women and families, moving away from ‘testosterone-filled images’ in store while finding a way to inject personality into both brands and better target festival-goers.