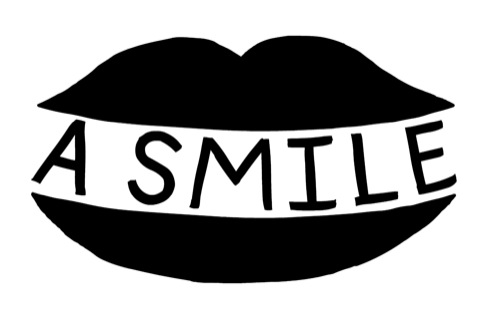 Taking over digital screens on the Tube, Word In Motion features writers including Jarvis Cocker, Ray Davies and Benjamin Zephaniah paired up with designers and artists including Malcolm Garrett, Hextatic and Why Not Associates.

The writers were briefed to develop something that would ‘amuse and inspire during the bleak month of January’ and the completed poems were then handed over to the motion artists – who weren’t told who the authors were.

The results include a crystalline animation by Pavel Ivanov for pop star Cerys Matthews and Francesca Beard’s wordplay brought to life by artist Ben Collier-Marsh.

Other tasty-sounding collaborations include Jon Burgerman writing for Malcolm Garrett and Liam Brazier working with the words of Jarvis Cocker. 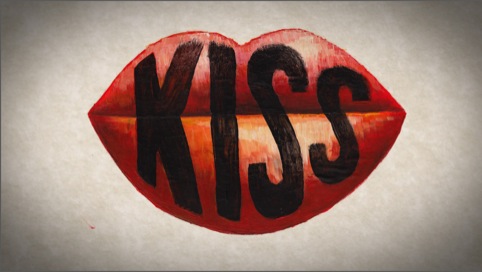 Word in Motion has been developed by Smile for London, an initiative run by Jo Kotas (formerly of Bunch) and Alex Stevens. Smile for London, the founders say, aims to ‘realise the untapped creative potential of the platform screens in the London Underground’.

The films will be playing across 60 screens on the London Underground, at stations including Oxford Circus, Charing Cross, Camden Town, Angel and Paddington.

Word In Motion runs for two weeks from 16 January, during morning and evening rush hours. For more information visit www.smileforlondon.com