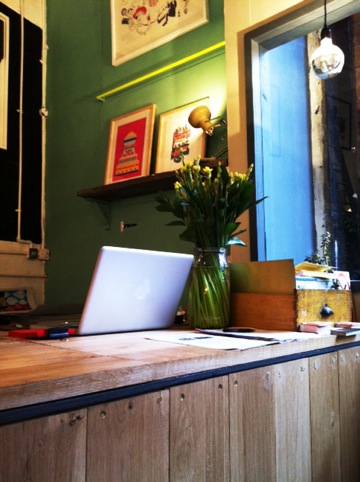 The show, entitled Unplanned Magic, will show a number of screen-prints by Walters, alongside some works by his contemporary Kate Gibb.

The gallery’s new home and shiny new look celebrates the nearly-first-birthday of Material at its London home, and the space will now boast a whole new shop front and layout. 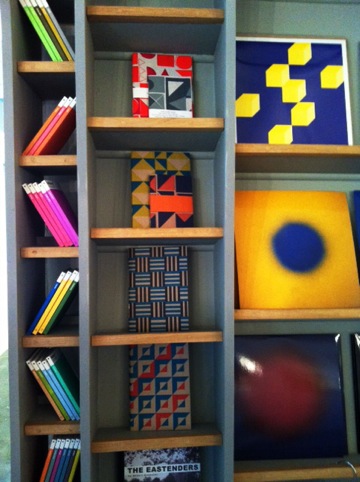 The new interiors were designed in-house by the people at Material, with new fixtures by designer Tom Hatfield, lighting fittings by Urban Cottage Industries and Baileys and a new book and magazine shelf designed by Tom Huxtable.

A Material spokesman says, ‘It’s a really good opportunity to make more of a stamp on the space.’

Material was settled into its Shoreditch home in April last year, following a collaboration with Le Gun , which saw Material curating the print and book shop at Close Eyes to Exit, an exhibition and launch of Le Gun issue 5 and Bare Bones at the Red Gallery on Rivington Street.