In the case of the Guardian, the success of its online product informed the redesign of its print newspaper. Meanwhile the Financial Times geared up for “the digital age” with a new look that would allow  readers to switch more seamlessly between print and digital formats. We caught up with the FT’s Kevin Wilson who led the redesign. 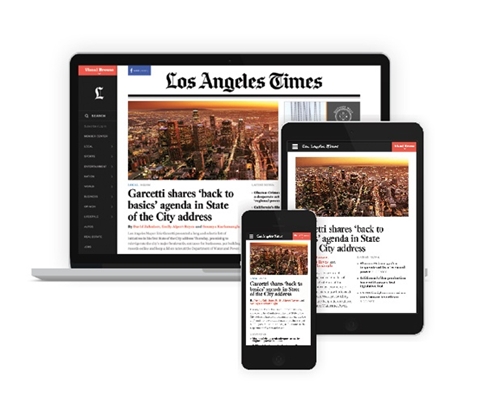 Across the pond the trend continued, with the Los Angeles Times working with Code and Theory on a mobile-first redesign which offered readers geocoded local news, multi-directional navigation, and browsing based on images rather then headlines.

These redesigns were hugely innovative because they represented a step change in the way we think about editorial design, by delivering customer focused solutions that forget format and instead think of reader’s needs.

This year Design Week probably published more stories on Google then it ever has before. As Google continues to diversify, it has become more innovation-led taking forward all sorts of R&D investment, such as driverless cars and modular mobile phones tailored to customer’s changing needs. 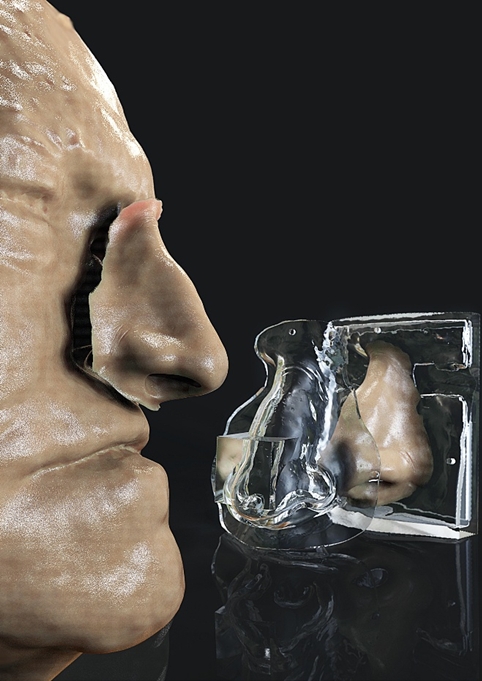 3D printing has really started to take route, but there is a long way to go until we unlock its true potential. This Government-backed pilot scheme showed us how 3D printing could help front-line NHS staff in areas such as burns therapy and wound care.

We saw the return of a great scheme in Bristol, which has got designers thinking about how we interact with the city. Playable City is driven by the idea of fun and helping people get more out of the places they live in but it is anything but whimsical. The award scheme invites ideas for an artwork, which uses creative, open and social technology to explore the theme of the Playable City. This year Shadowing by Jonathan Chomko and Matthew Rosier saw people’s shadows captured and ‘played back’ to them. 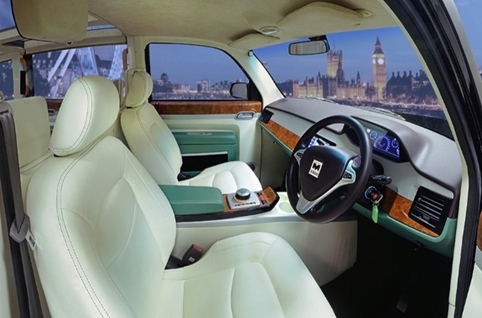 We got a glimpse of how London’s streets will change when black cabs are banished from the streets and replaced with a zero emission versions in 2018. Some hugely innovative designs were unveiled by London Mayor Boris Johnson and the designers remain in competition as they take their ideas forward.

Although this probably won’t help anyone with a fear of flying we were hugely excited by the potential of “windowless planes” which project the outside view onto the inside of the fuselage. Engineering group the Centre for Process Innovation is looking to work with designers and the aerospace industry to realize the idea, which is driven by a real commercial emphasis – less weight, which in turn means less fuel, and potentially cheaper tickets.

Meanwhile back on the roads, Mercedes unveiled a concept for the driverless car interior of the future – featuring rotating seats and eye-controlled systems…