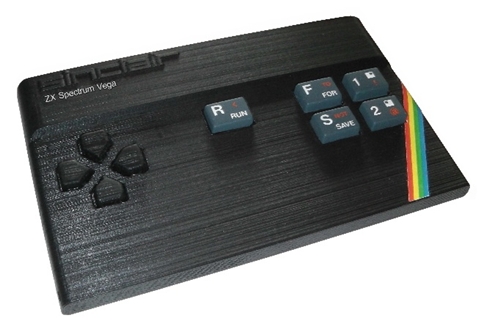 1. Inventor Sir Clive Sinclair tells us why he’s planning to release an update to his pioneering ZX Spectrum home computer, which launched in 1982.

2. Sony has been developing a watch that uses electronic paper to create an ever-changing series of face and strap designs.

3. Ten questions to ask your creative director – Design Bridge copywriter Holly Kielty looks at the best way to get advice from your bosses and peers.

This child deserves to skip straight to college pic.twitter.com/QUdUMNnUBc

We love these illustrated idioms from around the world, by Matt Lindley. 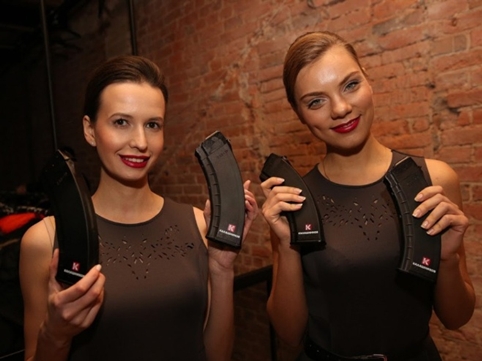 “The idea is that weapons should help keep the peace, uphold justice, dignity and the right to life. Weapons make a man courageous, alert and create high sense of responsibility. Weapons protect the weak from the strong.” Kalashnikov has rebranded as a “protector of peace”, with some jaw-dropping brand justification… 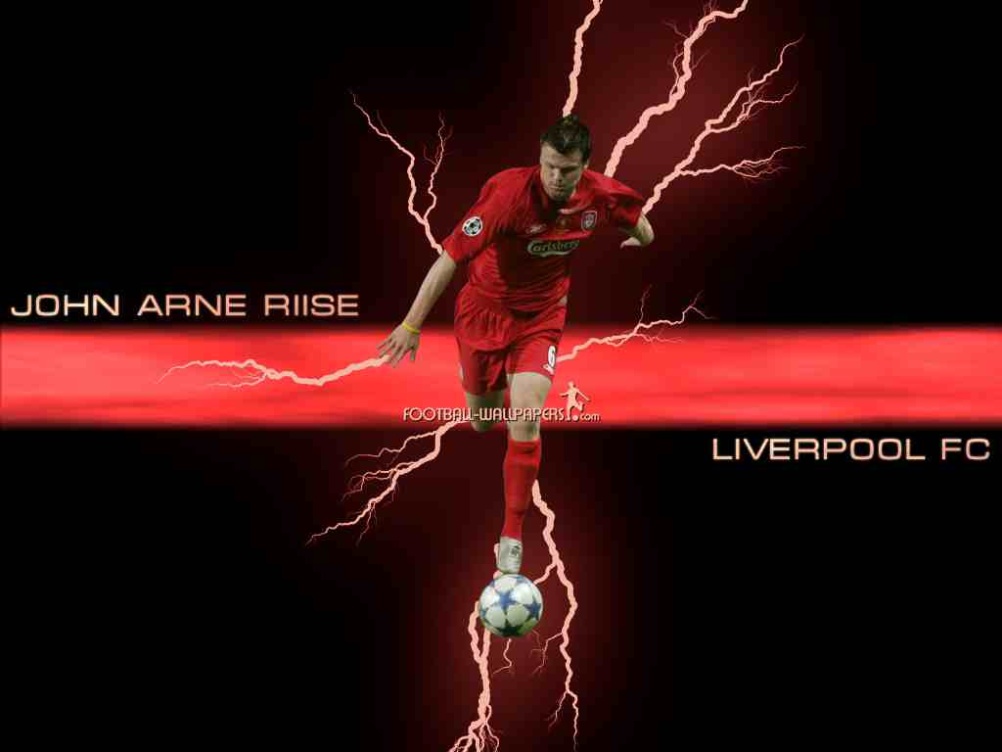 Rubbish Footballer Wallpapers. Lots of troubling use of Photoshop…

The BBC takes a look at the Tracey Emin-designed trophy for next year’s Brit Awards.

The Guardian pays tribute to Microsoft Office Clip Art, which is being phased out.

The Daily Mail reports on a £20 divider that aims to banish air rage on planes by creating space for two elbows.