1. Norwegian consultancy Neue tells us about the concept behind the country’s recent passport redesign. 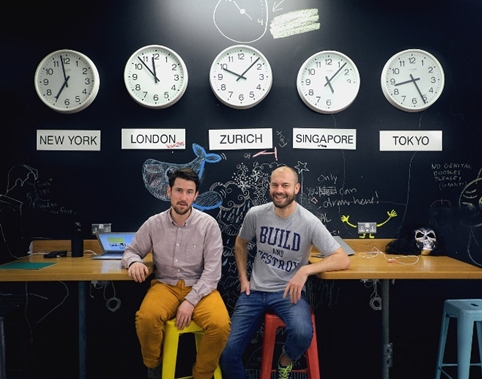 2. We talk to Ustwo founders Matt Miller and John Sinclair about how they built the consultancy and where they want to take it next. 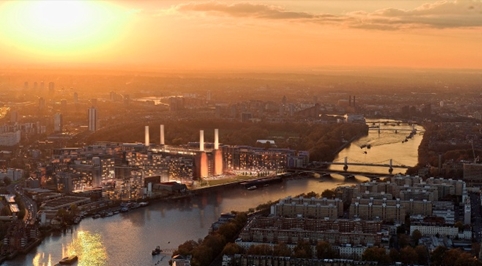 3. A new pedestrian bridge is planned for central London, to connect Battersea Power Station and the Nine Elms district on the south bank of the Thames to Pimlico on the north.

We chatted to illustrators about who their favourite children’s book illustrator is and why: http://t.co/a2aKmZJhK8 pic.twitter.com/GCe5WcI40F

I found a sketch from my youth, a wearable mirror to put people at ease by reflecting their own image back at them. pic.twitter.com/KK1v9OTcXZ

RT @Jontofski: Incredible cover to “Who Goes There?” (the novel The Thing was based on) from 1948. pic.twitter.com/qjGyQzMpoW freaky freaky 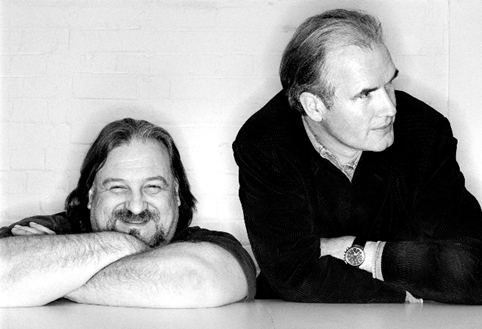 “Be optimistic, bold and brilliant. Or fuck off and do something less dangerous.” SeymourPowell co-founder Richard Seymour’s advice to aspiring designers. 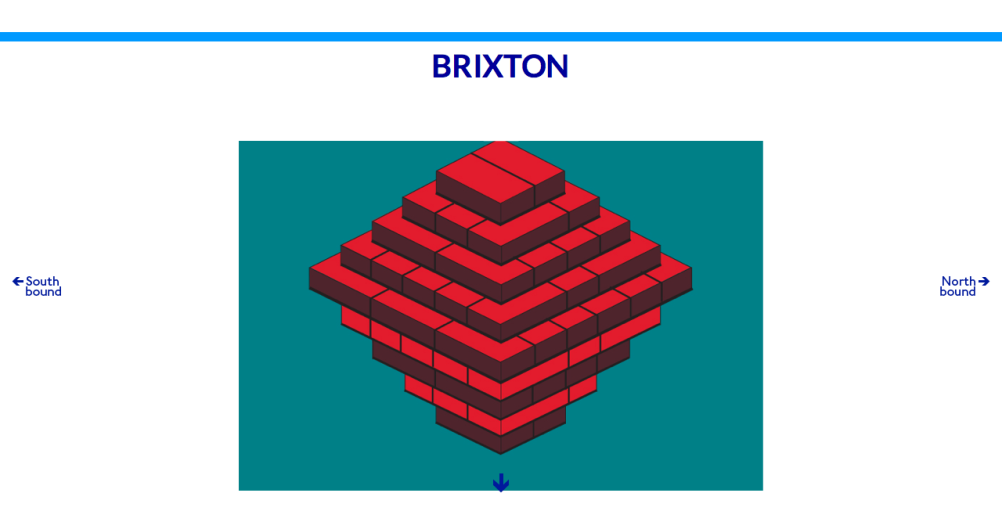 We love this guide to the Victoria Line tiles. One of the only reasons to travel by Tube…

Salford University is building a climbing wall based on Friedrich Engels’s beard… The BBC has more.