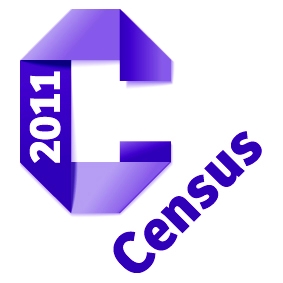 The Office for National Statistics appointed Elmwood in May 2008 for the project following a four-way pitch handled by the Central Office of Information (www.designweek.co.uk, 1 May 2008).

Elmwood created a purple origami-based ’C’ logo, and the consultancy’s brand guidelines and concept have been adapted across all touchpoints, including the website, posters, press campaigns and the TV ad.

An Elmwood spokeswoman says, ‘Settling on the brand colour was as much about politics as aesthetics. We ruled out red, blue, yellow and green and found that purple was the most pleasing and appropriate colour we were left with.’

Other agencies have collaborated to develop the TV campaign, press materials, posters and websites, including Bray Leino, Media Com, Four Communications and Linstock.

Census head of marketing Oliver Doere says, ‘Elmwood developed so many core elements that, even nearly three years on and multiple partner agencies later, they have stood the test of time.’

He adds, ‘Elmwood’s brand guidelines, colour scheme and origami concept really got to the heart of communicating all that in an approachable, friendly way.’

The identity first aired with a TV advertising campaign and website which launched last night, and the census will be sent to 26 million households in England and Wales in mid-March.