Fashion and print design consultancy Eley Kishimoto has worked in collaboration with Studio MacLean to redesign the interiors for a bakery in London, which has recently moved location.

Southerden Patisserie and Café, which was previously based in Peckham and reopened on Bermondsey Street this month, was initially given a “minimal” design by the two consultancies when they collaborated on the interiors of the original café.

Bakery owner Melanie Southerden then asked them to transform the store’s look to suit its new home.

Eley Kishimoto has applied a geometric print to the walls and flooring of the café, which director Mark Eley says fits in with the Georgian houses and listed beams residing on Bermondsey Street.

“The concrete, clean look suited Peckham, but the Venice print just fits in on Bermondsey Street,” Eley says. “It’s more nostalgic, adding a warm touch to the space with the yellow-orange colour used for the back room. The wallpaper is severely geometric, which adds modernity to it.”

The pattern was named the “Venice” print, as it draws resemblance to the canals and structure of the city, and has an “Italian, romantic, textile aesthetic to it,” he says.

The print is also part of a fashion collection, which will appear at London Fashion Week. “Our fashion design philosophy is head-to-toe print, fully covered – we’ve applied that same idea to Mel’s shops,” Eley says.

Jason Maclean, of Studio Maclean, created the technical lighting solution for the store – the lights were also strung up geometrically, giving the white ceiling “a bit of information,” Eley says.

He adds: “We were both on our hands and knees hammering boards together. The shop has a sympathetic craft angle that goes with the craft of the patisseries – everything is local and made by hand.”

The new patisserie, which sells a bespoke range of locally baked goods, sits opposite the Fashion Textile Museum. 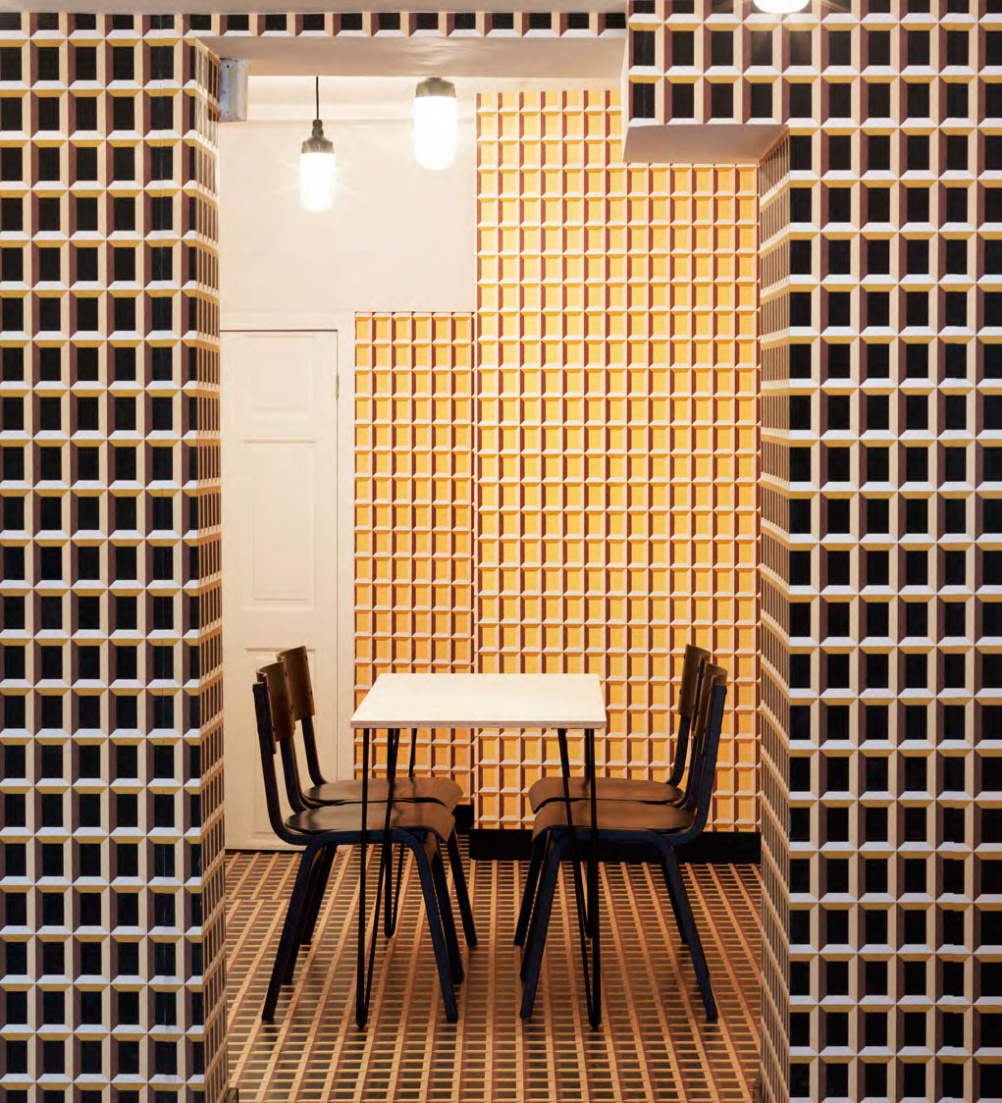 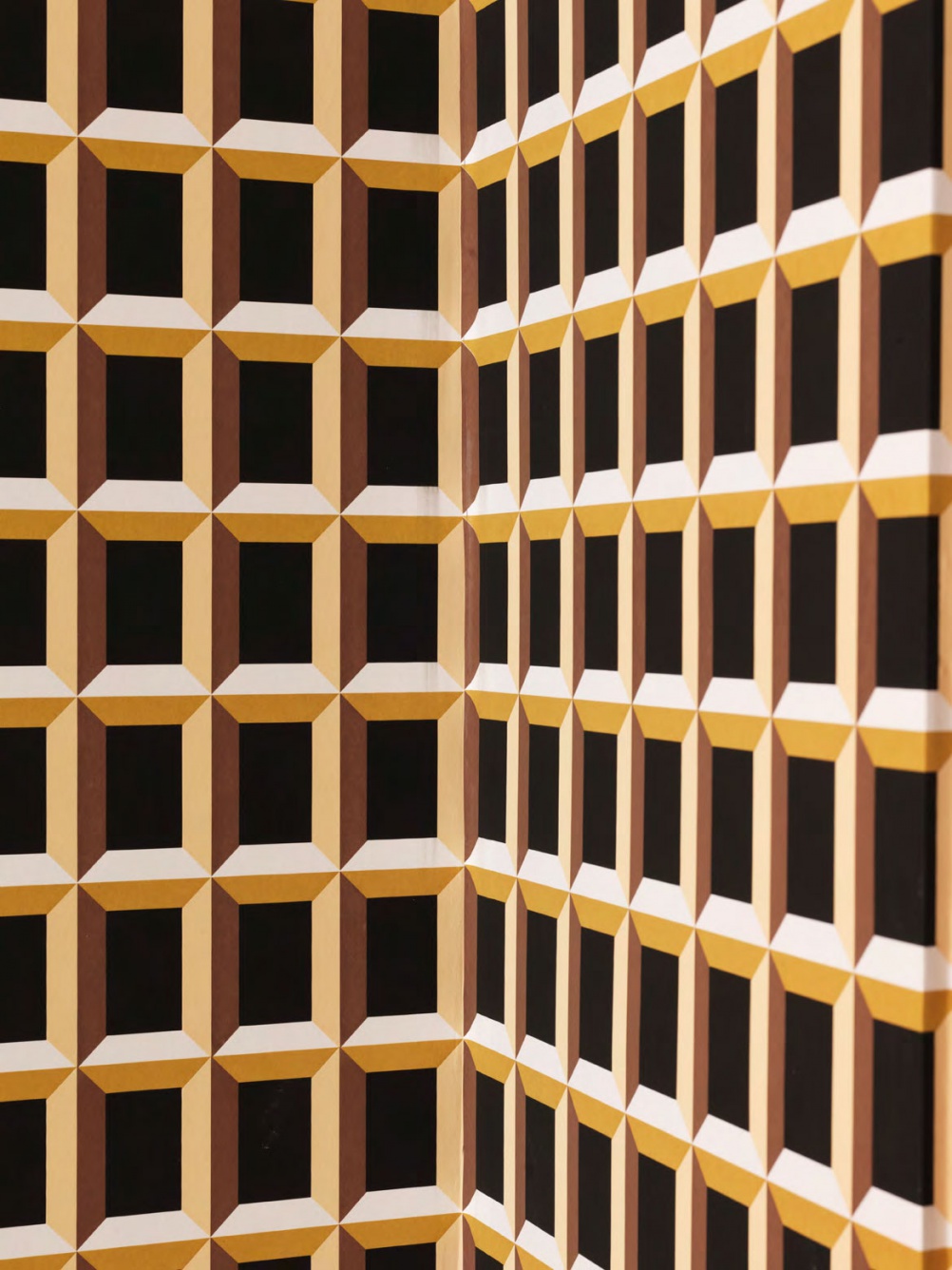 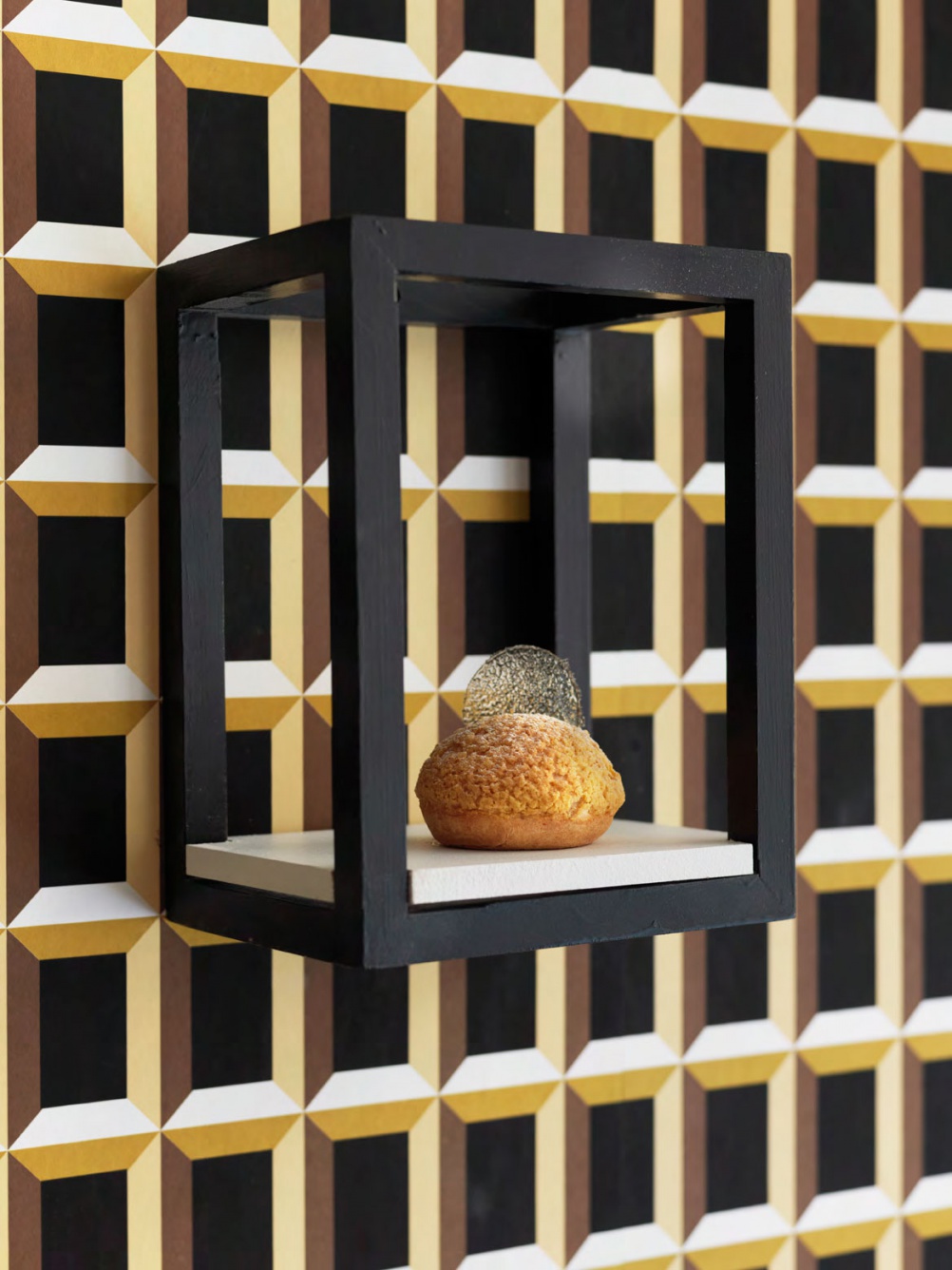 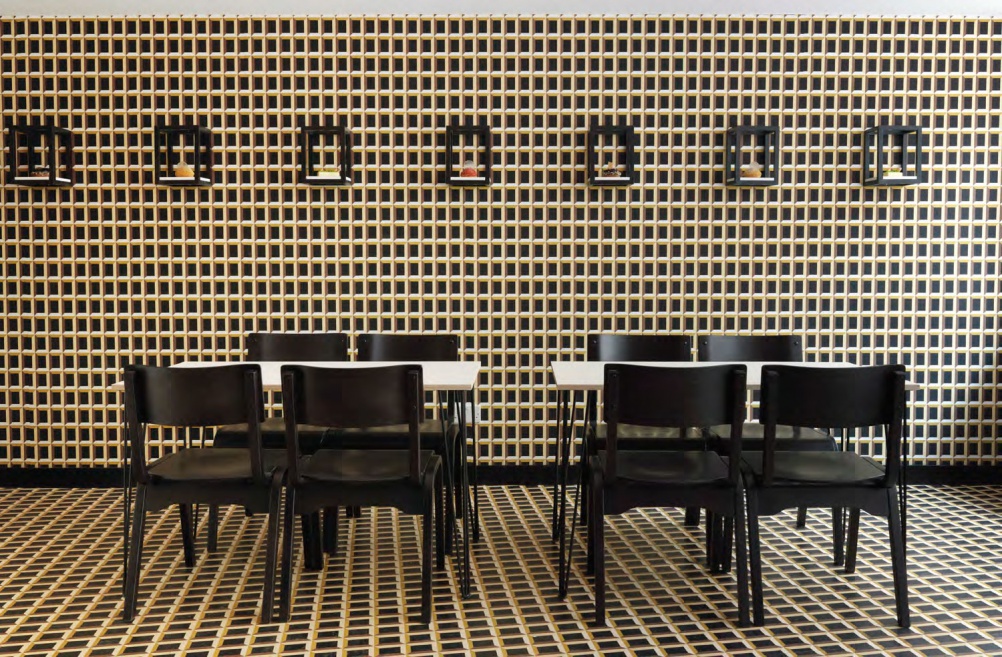 How IBM is building the world’s biggest design team