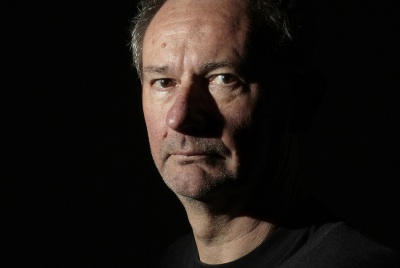 “The most pervasive stereotype about designers is that our job is all about doing things that are inventive, ingenious and inspired. And that design has to be ‘creative’ to be any good. It’s a stereotype that’s perpetuated by designers – and it’s bollocks. Creativity is a distraction. More than anything our job is to make sense of things. It isn’t about being clever – it’s about being clear. Alan Fletcher captured the down-to-earth-ness of what we do when he described designers as the ‘blue-collar workers of the art world’. But the American painter and photographer, Chuck Close, nailed it when he said, ‘Inspiration is for amateurs. The rest of us just show up and get to work’.” 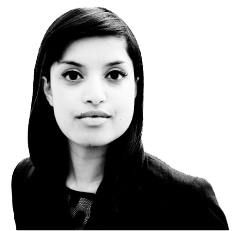 “From art college to working in a creative agency, a grating stereotype is that we went into design because we weren’t smart enough to do anything else. This stereotype is further cemented in agency life; they’re worried about you saying something random to clients or not getting their business, and often keep creatives hidden behind the Mac and protected by account guys. I believe that reinforcing this stereotype is bad news for the future of business. Creatives are smart and we are problem-solvers. We don’t just want to make something pretty, with no thought or knowledge or applicable intelligence. Quite the opposite. Getting creative thinking at the beginning of the process and not at the end and getting creatives influencing the C-suite could actually be the secret weapon of business. It’s worth seeing past stereotypes and giving creative people a little more credit for their brains and perspective, not just what comes out of a Mac.” 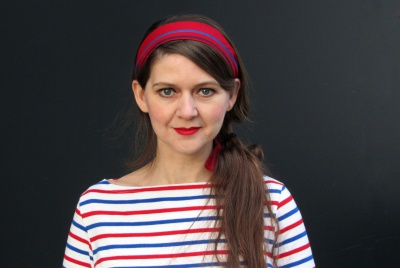 “I think most people think ‘designer’ and imagine similar things: dark-rimmed specs, beards, black polo necks (old school), lunchtime ping pong, fixies, £5 flat whites, colour coded bookshelves… Sadly whatever any stereotype is, it is usually of a man, so I am looking forward to the day when someone says ‘designer’ and it conjures up the image of a woman, being equally as generic as her male colleagues. And hopefully without the beard.” 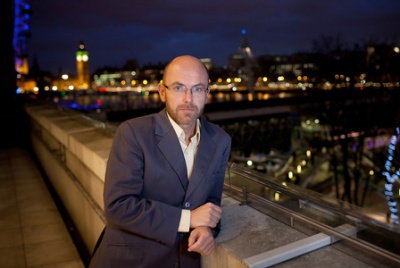 “That all designers are egocentric, live in ivory towers, own a miniature poodle (dyed pink of course) or have just traded the pink poodle in for an oh-so-ironic pit bull-lookalike. They have either a minimalist or maximalist apartment in an upscale area, grow a beard when beards are on the up, have a false tan and have a personal trainer, pedicurist and religious guru. They are only good at telling you which colour is the new black, have a language all of their own that they use in interviews believing that mere mortals (ie clients ) will think that they are geniuses. They think that anyone who is not a designer, doesn’t have a studio  ‘out East’ and isn’t regularly in Wallpaper or Icon can’t be any good. They only read glossies or blogs about design and don’t understand the difference between left wing and right wing. They are visual snobs and think that anyone who doesn’t go to the Milan Furniture Fair must be a heathen. Actually, I’d better stop this is my experience of some designers.” 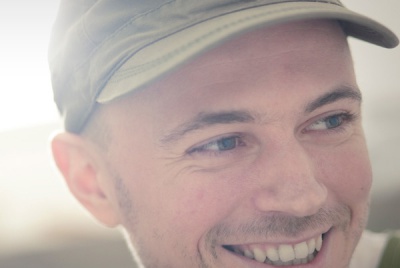 “There still appears to be a slight public misconception that design is a luxury add-on and that designers are mainly concerned with the seemingly frivolous things in life, like decoration or style. I was upset when I heard Laurence Llewelyn-Bowen’s Christmas winter wonderland was a disaster. I get the feeling the public see his on-screen persona as the stereotype of a designer and so when that place went down the festive plug-hole, so did all our reputations.” 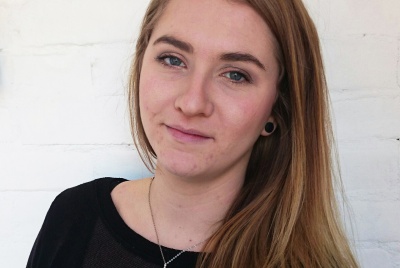 “I’m on my morning commute. There is a young man sitting opposite me. He sports a perfectly formed beard and some thick-rimmed glasses. He stares intently into his MacBook Pro with headphones in his ears. ‘Designer’, I think to myself, ‘definitely a designer’. Then I get to my desk, I look around me and there are a respectfully average amount of beards, a gym-oholic, and a meditation-lover who doesn’t drink coffee. There’s a lot of great talent here, but not one single person that matches the checklist of a ‘stereotypical’ designer, which just goes to show how incredibly inaccurate any stereotype is.”