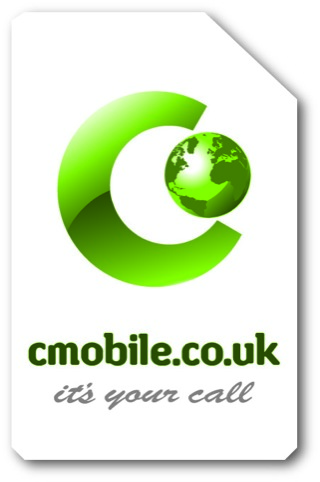 The new network offers SIM-only contracts and donates 20 per cent of its profits to community-based renewable energy projects.

Silver Worldwide was appointed in 2009 and was briefed to create a brand that ‘stood apart from the competition without being too “oatmealy”’ to emphasise that the brand is not just green but also competitively priced, says Silver senior creative Graham Dodridge.

The consultancy developed the strapline ‘It’s your call’, which is a double meaning relating to using the phone and deciding to be green, says Dodridge.

The logo, which features a globe held by the letter ‘C’, reflects that the future is in our hands, says Dodridge.

The identity, which launches on 17 January, will be seen online, on packaging, and on point of sale graphics.