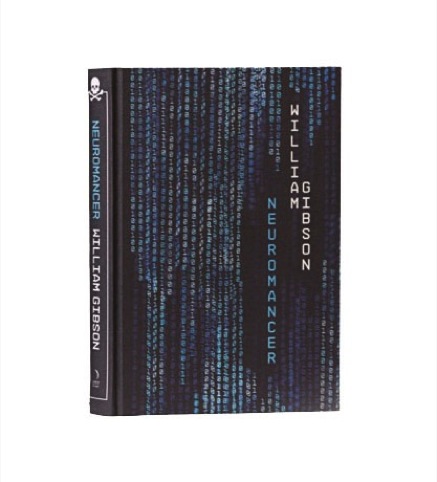 Titles include The Hobbit, I Robot, Assassin’s Apprentice, and A Game of Thrones.

Moore says, ‘I wanted to get somebody who doesn’t work on the science fiction and fantasy genre – Claire normally does quite high-end literary packages.

For each title Moore worked with Harper Collins’ editorial teams to establish a concept and brief for each title, which Skeats could interpret.

For Once and Future King ‘we wanted something based on the sword and the stone, so found photos around that theme and passed them to Clare who then commissioned Joe McLaren’

The books will comprise a collectable set aimed at fans and target a new audience.

Moore says, ‘Each has its own identity but they feel like a set because of the finishes and the spines; they look unified when their beautiful cloth spines are facing out.’

The Hobbit has already been published, (to coincide with the release of The Hobbit film) and the other seven titles will be published in March.