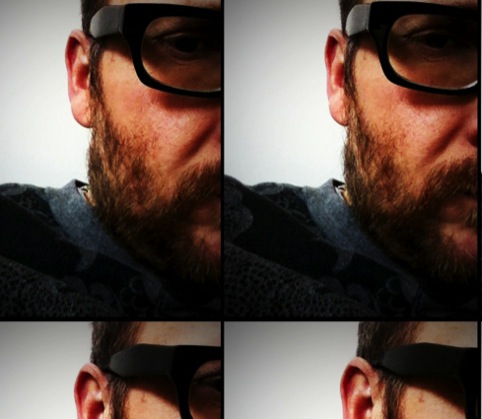 ‘Great design affects you on many levels. From the intelligence of solving a problem to the simple pure emotion that makes you smile. It’s when you get the WOW you know you’re looking and experiencing something incredible and different. Heatherwick Studio’s Olympic Cauldron was just pure theatre. The story of the 204 individual copper petals, the visual of them rising to form the Olympic Cauldron was so beautiful and enchanting, pure wonder. The other choice for me is Astley Castle by Witherford Watson Mann. A simply stunning solution to a dilapidated castle. The only way to experience it is to stay there for the weekend and marvel with design perfection.’ 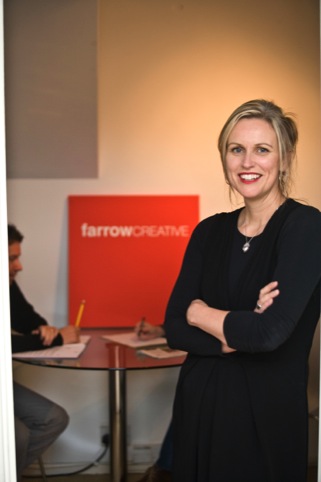 ‘Bradley Wiggins’ 2012 Tour de France win was a remarkable sporting achievement. As designers, we were fascinated by his two-wheeled partner – the Dogma 65.1 Think 2, built by legendary Italian marque Pinarello. Slightly awkward moniker aside, it’s a genuine ‘super-bike’. Made entirely from carbon fibre, it’s light – the frame weighs around 900g – and stiff, yet incredibly refined. The frame’s asymmetrical design transfers power more efficiently, while the fork’s radical curves help absorb road vibration. Even the gear and brake cables run inside the frame-tubes, creating a clean, aerodynamic outline. But its real genius is that it lets ordinary mortals own a bona fide Tour winner – at a price. Frame and fork alone cost almost four grand; you can easily spend as much again building up a complete bike. But in terms of design and engineering, this is about as good as bikes get. And many would argue that’s worth every penny.’ 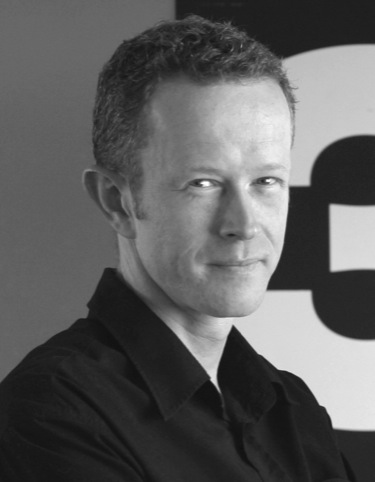 ‘The one image burned in my memory from last year was (unsurprisingly) Heatherwick’s Olympic cauldron being unveiled. What a great icon to show just how good this country is at design. From a graphics point of view I did also want to pick the Zumtobel annual report by Brighten The Corners and Anish Kapoor – gutsy, beautifully crafted, simple, clean – I really wish I had done it.’ 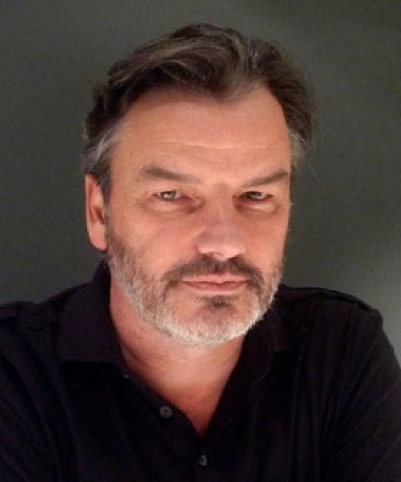 ‘Tucked away in the depths of the Architectural category is one of my favourite experiences of 2012. T-Site, the Tsutaya Lifestyle store in Daikanyama, Tokyo. Made more relevant following the recent news of HMV, this music, books and culture store is a prime example of confident, targeted retail design, where the customer is totally immersed in a rich life-affirming depth and integrity of the product on sale. On the upper floor of this two-storey building, the owner shares his collection of vintage books and magazines for you to browse while you sip tea, coffee or something stronger, there are few retail experiences more satisfying. I even found an old Arena Magazine from 1987 that featured a chair I had designed at the time. Loved it. A winner for me.’ 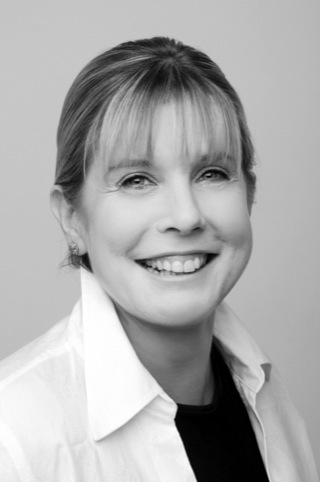 ‘Our great British sports men and women dominated the New Year’s Honours List, so let’s let landmarks of London in this triumphant year for our capital take pride of place in this year’s design awards! So move over Nike, Microsoft’s Windows phone, Louis Vuitton’s Collection, BMW’s i3 concept car and let The Shard, the Olympic Cauldron, Olympic magenta signage, the ship-shaped ‘Room for London’ on the Southbank, Clapham Library and Prince Albert’s decluttered Exhibition road in South Kensington take all the golds. Hurray to London this year! But where is our new Routemaster bus on the list (treat yourself to ride on route 38 from Victoria station)?’ 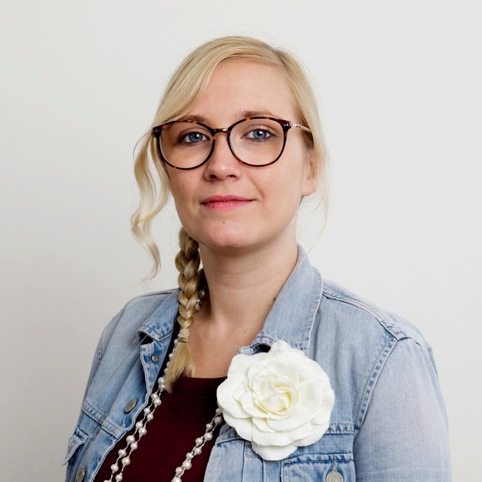 ‘The longlist for this year’s Designs of the Year Award is very long indeed. Very hard to pick my favourite, since many of the nominees require engagement and interaction. But, from reading through them all online, there are a few that stick out above the rest. The Gov.uk site is especially great, especially from an inclusive design aspect; I can’t help but have to try the Six to Start’s Zombie Run! App; and I’ve only heard excellent things about the Random International’s Rain Room – now I have to visit!’

Disruption at the RCA