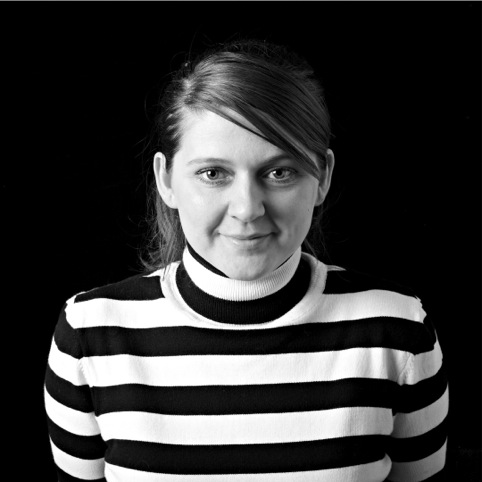 ‘Aged 16 I “branded” a friend’s club night in our local disco. MELTDOWN! I hated dance music and was too boring to take drugs but said I’d do it anyway in return for a month’s free entry. I drove a hard bargain in those days. I hand-drew the logo (melted type obviously) and pain-stakingly drew all the copy. I didn’t know computers could do that for you and no-one I knew had one anyway, so having only one piece of A4 card, I drew the whole thing about ten times in pencil, rubbing it out each time until it was right, then coloured over it in black biro. It was no great design piece but I remember being in the club, with the flyers on the walls and someone saying to me “that poster is exactly what I feel like right now”.  I had no idea what graphic design or visual communication was then, I just felt chuffed that somehow in this terrible hand-drawn thing I had managed to capture an emotion and someone had got it. Making someone feel something about my work is the path I’ve stuck to, and if it makes someone take their clothes off on a dance floor… even better.’ 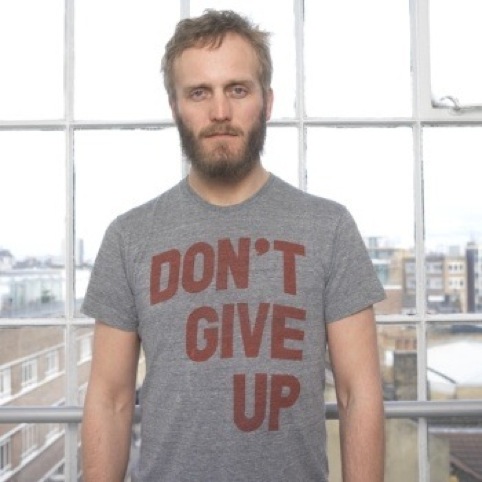 ‘My first paid proper job after leaving art school was using the clone tool to cover up blemishes on the naked flesh of tastefully posed subjects in Dorling Kindersley’s “Good Sex Guide” (CD-Rom edition) in 1995. It wasn’t that racey as you may imagine from DK and thus I had a sleepy week working through from A to Z. The week after I started a full time job at CHBi where the team invented Yell.com.’ 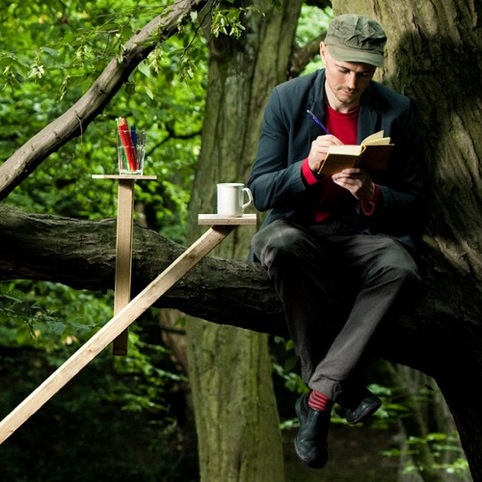 ‘On my foundation course at Sunderland Uni I was tutored by the artist Charlie Holmes, who pointed me on the creative path I have been on ever since. He showed me that expressing ideas visually was something I could do. My first project combined my painting skills I learned at school with a simple idea. I reproduced Manet’s A Bar at the Folies-Bergère, except I added a washing line with underpants hanging behind the sad bar worker and the line “Mrs Manet finds room for the washing”.’

‘My earliest formative project has got to be my O-level Art exam when I was 15. Why? Because although I loved painting and drawing, the idea of being a starving artist unable to make money didn’t quite appeal to me. I remember the conversation with my art teacher as if it were yesterday; who responded by uttering two beautifully simple words to me… “Commercial Art” I had never ever heard that phrase before, but it was one of the most pivotal moments in my life that led me into the world of commercial art, advertising and design. Thanks Miss Compton.’