The work – which has been created in-house – is billed as a ‘light-touch refresh’ and builds on the newspaper’s 2008 redesign, which was led by News International art director Al Trivino and introduced colour across all the newspaper’s sections.

Pagination and name and number of sections remains the same, as does the cover price. Sunday Times editorial director Eleanor Mills says, ‘Readers really love the Sunday Times, it’s something we get from all our focus groups – so we weren’t having any complaints from readers.

‘It’s evolution rather than revolution and it was really a case of looking at the design and freshening it up.’

This new work brings in a new font and changes the use of images – both of which aim to increase the amount of white space in the design.

The Glosa typeface replaces Greta as the body copy font. The Sunday Times says Glosa is ‘a delicate font that is highly readable at small sizes’. It says this allows the design to ‘create more white space on each page for an easier read’.

White space is also increased around images and graphics to ‘increase their impact with readers’.

This system is used throughout the newspaper, from the main section to the supplements including Culture.

A new identity system is introduced for the three lifestyle compact sections – Travel, Home and Driving & Technology. A line logo replaces previous block mastheads and the line colour is used throughout each section.

The Sunday Times Magazine changes format, becoming taller and slimmer. A new masthead is introduced – which is a reworked version of the original masthead.

Mills says, ‘For me the real design ace is the Sunday Times Magazine – where [art director] Matt Curtis has gone back and taken inspiration from the original designs from 50 years ago. It’s retro cool with a modern, fresh take and it’s one of the last magazines on Fleet Street that takes photojournalism seriously.’ 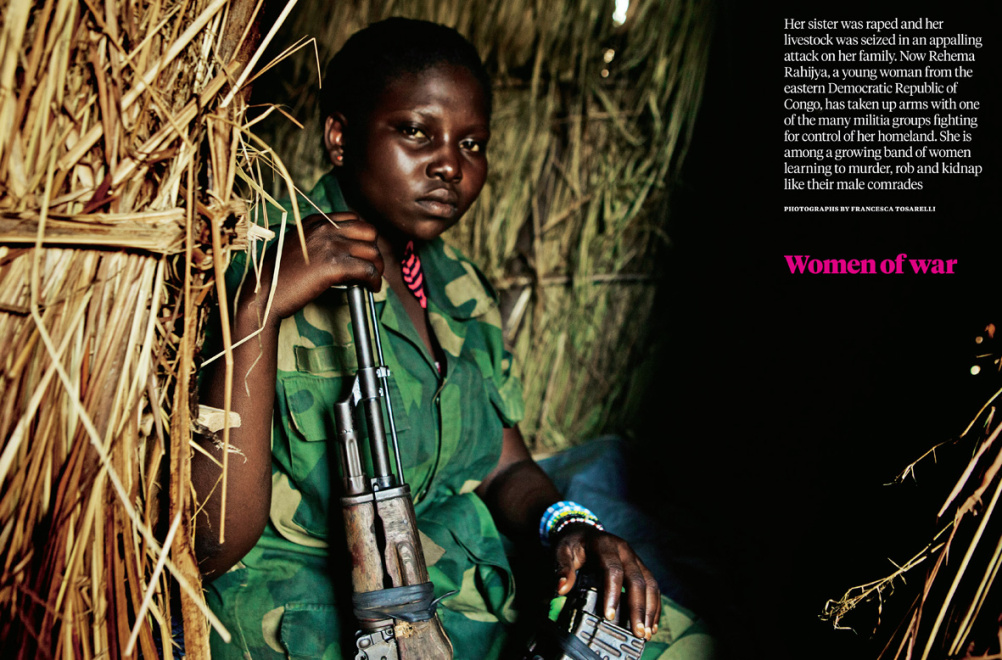 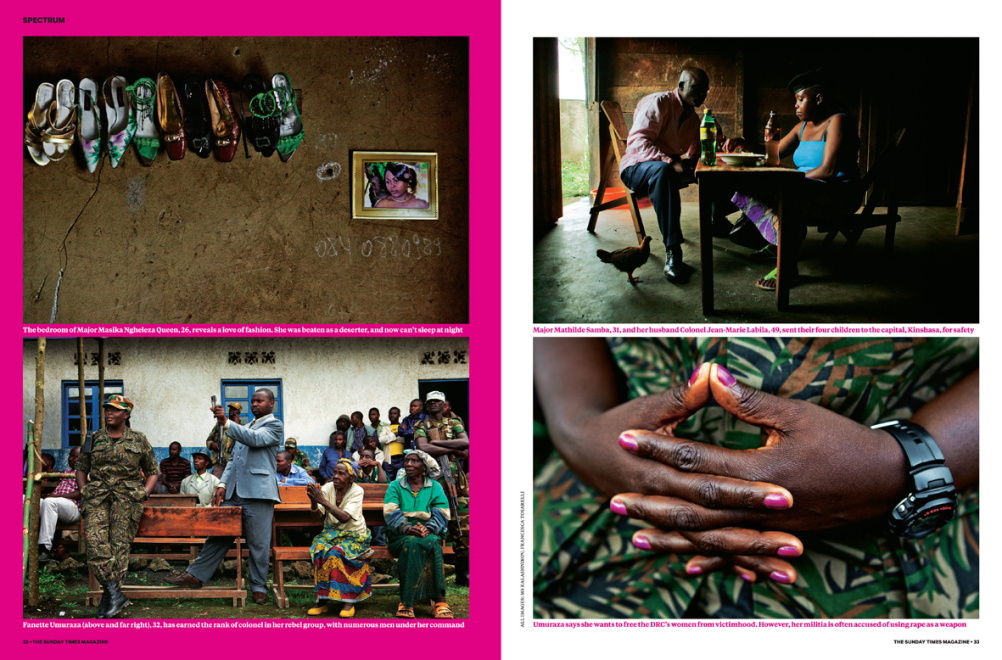 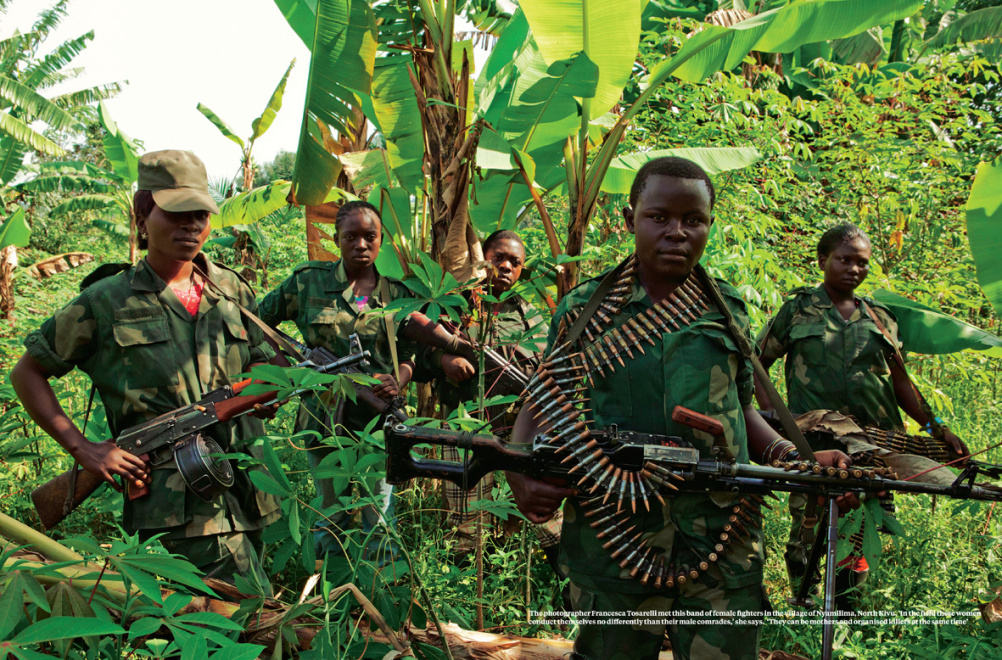 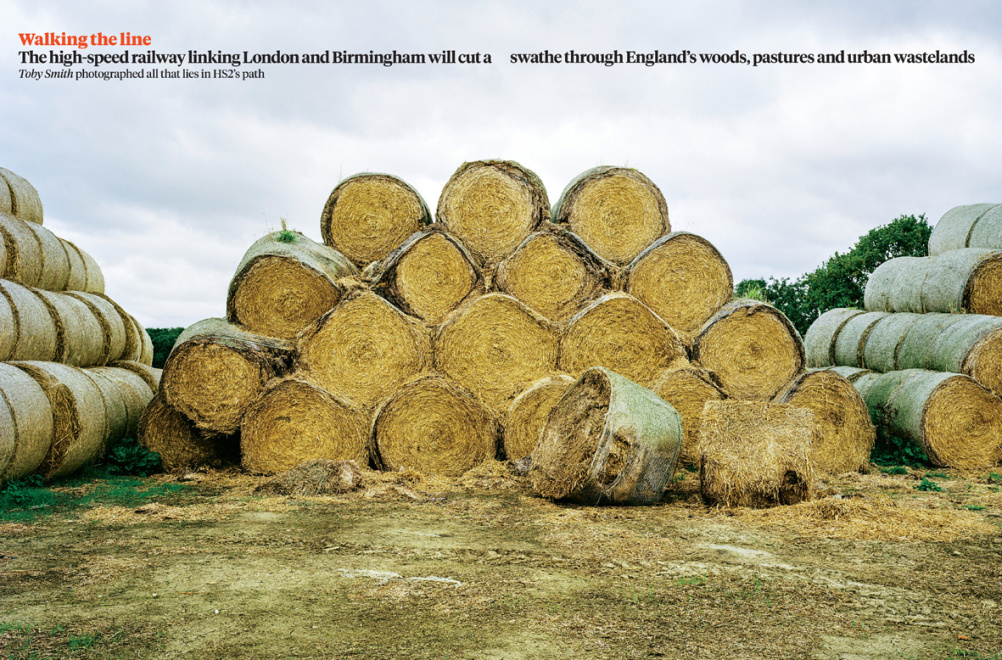 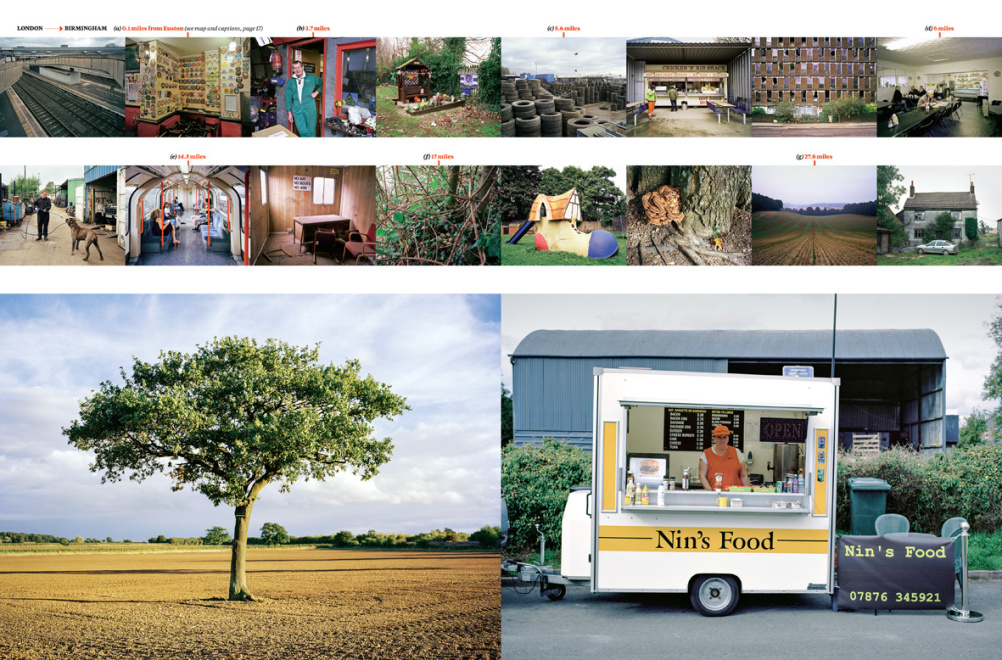 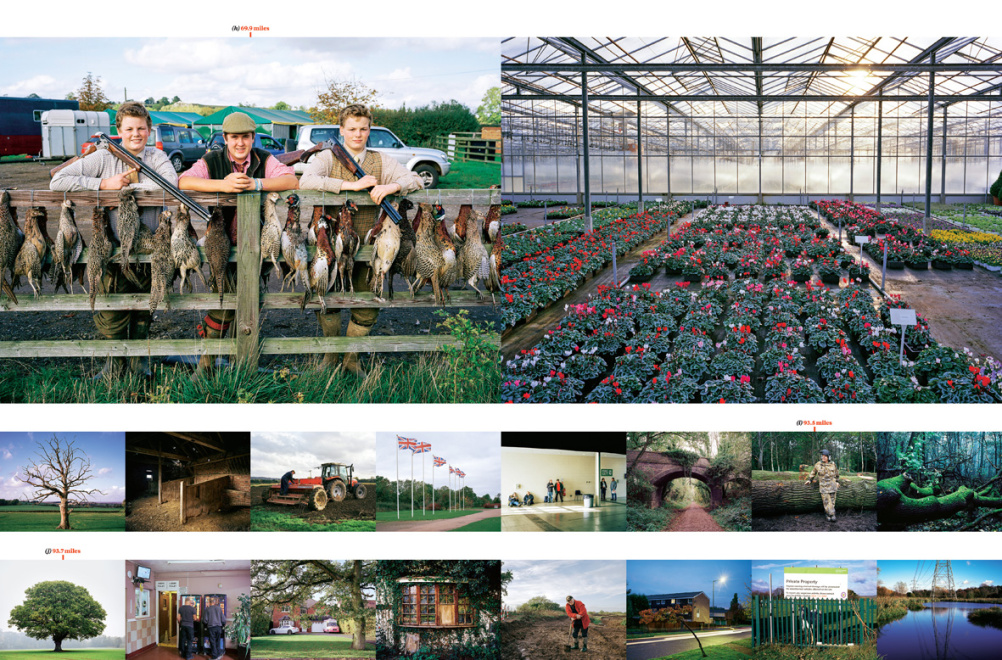 How to protect a £71bn industry