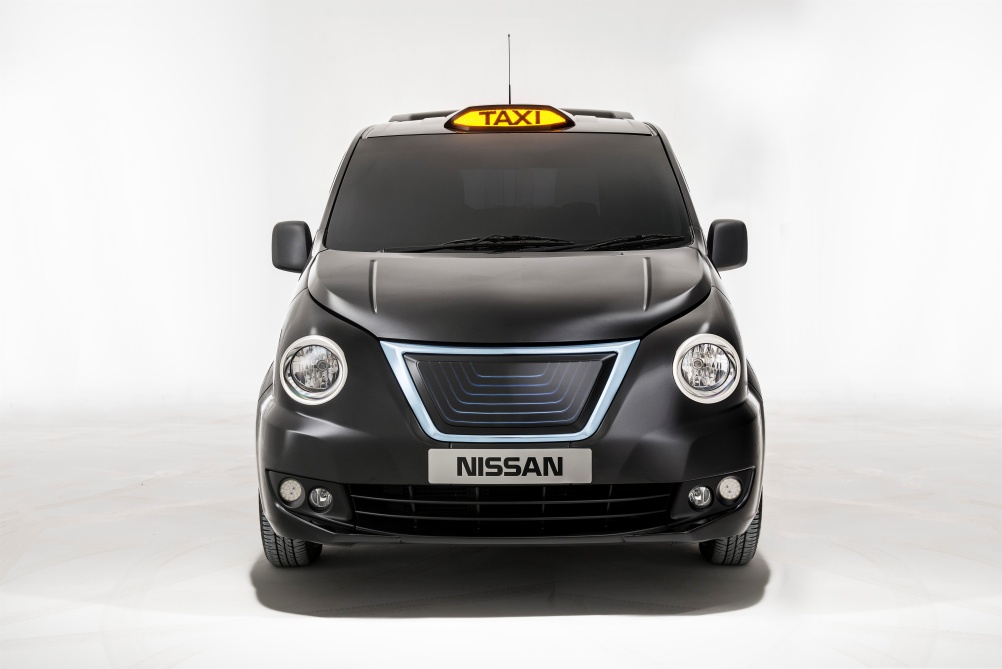 The NV200 cab has been designed at Nissan’s European design centre in Paddington, London.

It will launch in December with a 1.6 litre petrol engine fitted with an automatic gearbox and will be followed by an electric taxi launched in December 2015. 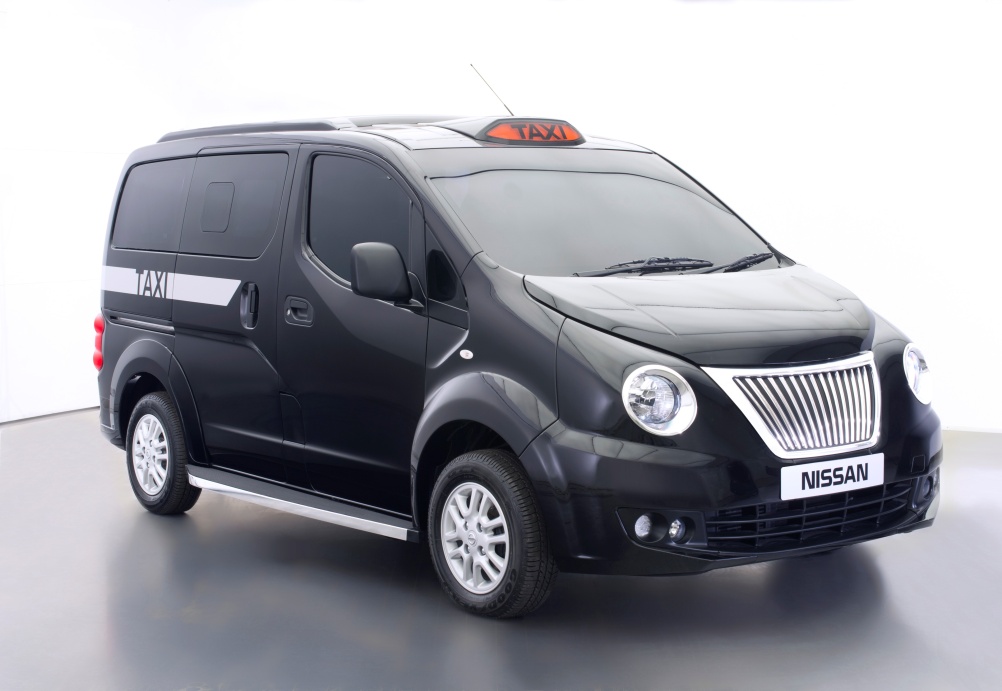 The design is based on a standard Nissan NV200 multi-purpose vehicle, and was first unveiled in August 2012, but following feedback from the London Mayor’s office and Transport for London several changes have been made.

Round headlamps and a re-modelled grille mirror ‘the black cab face’ according to Nissan, which has introduced LED lighting to improve the visibility of the taxi sign and added new front bumper panels. 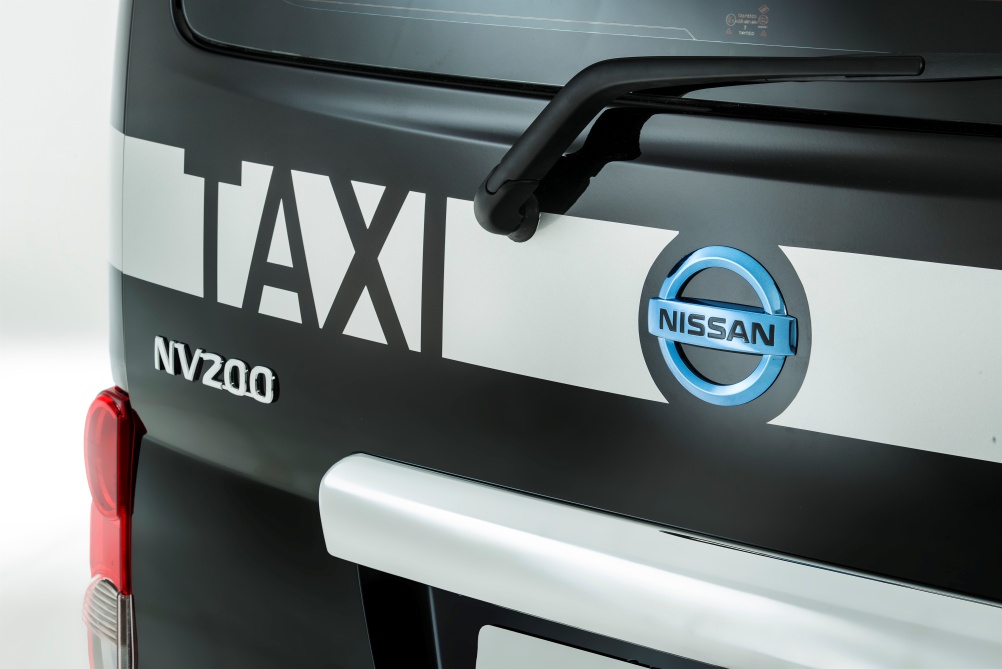 There are currently two other London Taxis on the market, the traditional TX4 and the Mercedes Vito. Nissan claims the NV200 is a greener alternative to both of these.

Design excellence manager at Nissan Design Europe, Darryl Scriven says, ‘Having already overcome the unique technical challenges presented by the development of a new Hackney Carriage for London ahead of our launch of the vehicle in August 2012, we turned our attention to making the vehicle look the part. 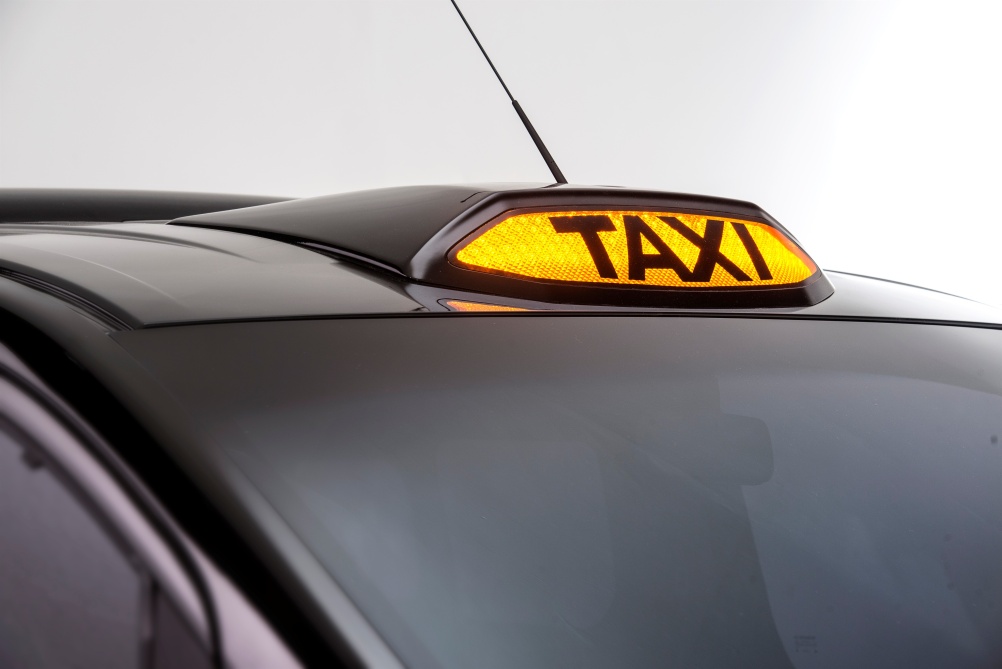 ‘The Mayor’s office and taxi drivers were very keen that we maintain the character of the Hackney Carriage, making it something that people in the city can be proud of.’

This has meant making the vehicle recognisable as a London taxi and adhering to technical specification, such as a 7.6m turning circle.