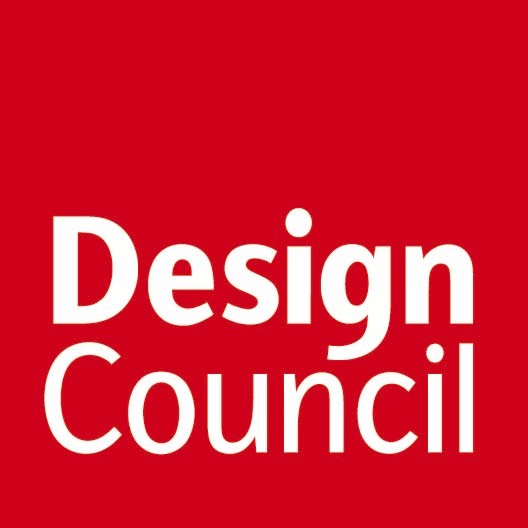 Towards the end of last year, Johnson Banks creative director Michael Johnson was approached by the Design Council about a possible post as trustee.

Wanting to ‘sense-check’ his own views about the Design Council, Johnson conducted an informal private review among fellow designers and thought-leaders in an effort to gauge opinions about the organisation.

They were asked three questions:

• What did the Design Council used to mean to you?

• What does it mean now?

• What should it do next?

In the week that the Design Council announces a new ‘sounding board’, which aims to improve its links with industry, we present a selection of the responses Johnson received to these questions.

All responses are published anonymously, and you can read the Johnson’s report of the research in full through the link at the bottom of this article.

The report has also been sent to the Design Council, and Johnson is set to meet them to discuss its findings.

What did the Design Council used to mean to you?

‘If anybody anywhere in Government or quasi-Government circles wanted a view on design, they would go to the Design Council. It was the focus. It also promoted design in a wider world in which it was little-known or understood.’

‘In an earlier, admittedly simpler, world of design it was authoritative with a determined public-facing policy (something you might expect as a norm now, not then).’

‘It was a magnificent organisation - equally supportive of the design industry, as well as helping embed design within manufacturing  industry. It raised the public profile  of design too (via the shop, its awards and the tag). It was widely admired around the world and became the model for other nations’ governments for supporting design and evangelising the positive impact of design on economic performance. It became a bit fat, comfortable and bloated pre the Sorrell report,  which put it back on track.  But latterly it lacked vision, suffered  a decline in respect, became increasingly diverted by its own future, and its focus became blurred by a muddled mandate from government and the fight for funding.’

What does it mean now?

‘It has become irrelevant at a time when it is sorely needed.’

‘In recent years it’s been difficult to find anyone at the Design Council whom you could trust to know much about design. This points to a more general problem that the people who do design are generally not its best advocates. The Design Council has attempted to address that without really improving the status of design. It is now pretty much unknown and of no significance whatsoever to the general public; deliberately so, but with what consequences for design?’

‘– Uses design thinking to address social issues, rethink policy and services
– dedicated to the effectiveness of design, on improving wellbeing
– outputs are often physically intangible – service design
– peaked with Hilary Cottam’s RED team, 2003-06 – departed to form Participle
– designed objects are no longer the issue – so not about designers
– advocate for the strategic value of design in public and private sectors
– is issue-driven not design-driven but uses the thinking process of designers.’

What should it do next?

‘Clarify its objectives – and broadcast them; institute stronger, more  visible leadership; engage the design community properly – no one knows or cares much about it; facilitate other groups’ initiatives, but don’t claim them as its own and though it is a charity it shouldn’t aim to earn fees at the expense of its constituents in design.’

‘Given that design is constantly being held up as the magic ingredient that will deliver ‘competitive advantage’ to businesses but that there is little understanding in the business world about what design is and how to get it, I would have thought that the Design Council’s mission to make the case for design both to business and to government should remain central to its remit.’

‘Years have been spent bashing industry over the head trying to persuade them of the benefits of design. Whereas, arguably, if you raise the public profile of design, so that consumers clamour for quality of design, manufacturers would have no choice but to embrace it.’

‘It’s doing some good stuff (research) and could become a source of knowledge or think-tank on all things design and creativity. Independence will allow it to be more provocative and controversial.’

‘Rethink its “open door” policy. I recently attended an open lecture on the work of the Design Council during London Design Festival at their relatively new HQ at Angel and was surprised by just how few delegates attended. Perhaps a space (Design Centre) again rather than a lecture. It has already been suggested but surely they should move into the Commonwealth Institute along with the Design Museum…’

‘Representing UK design abroad – when I go to events  such as Design Yatra or Design Indaba, the Dutch are there in force. Why not the UK? At the moment this seems to fall between the British Council, Department for Business, Innovation & Skills and perhaps D&AD.’

‘Celebrating and promoting design should be at its core – lets have a real effort at public-facing again – a shop, online, magazine…there is a big hole waiting to be filled.’

You can read the responses in full in Johnson’s report here.