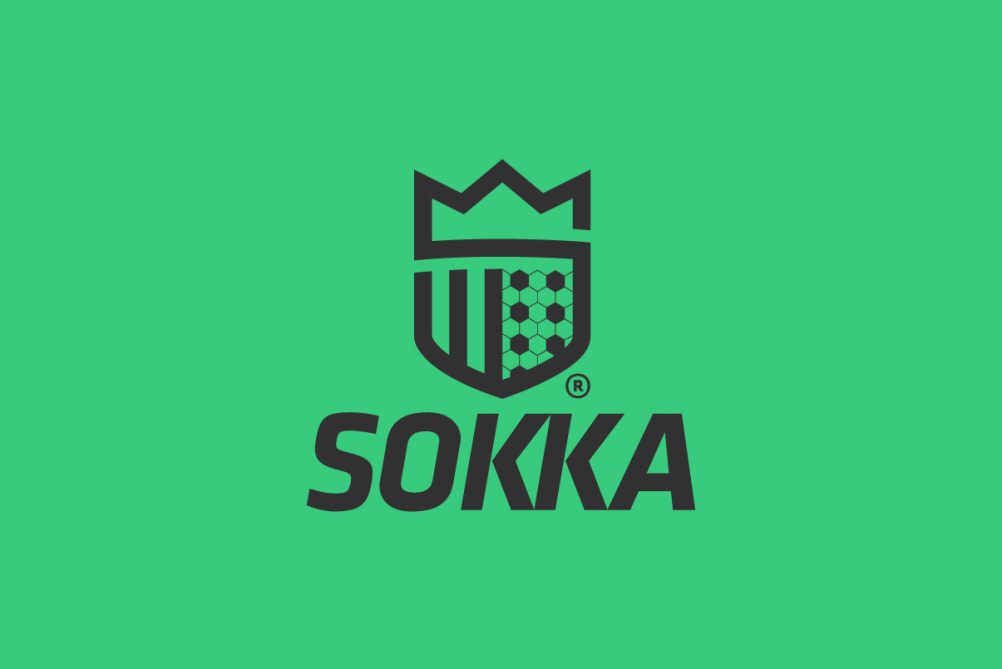 Sokka encourages users to kick a football against electronic sensors that monitor technique and skill. 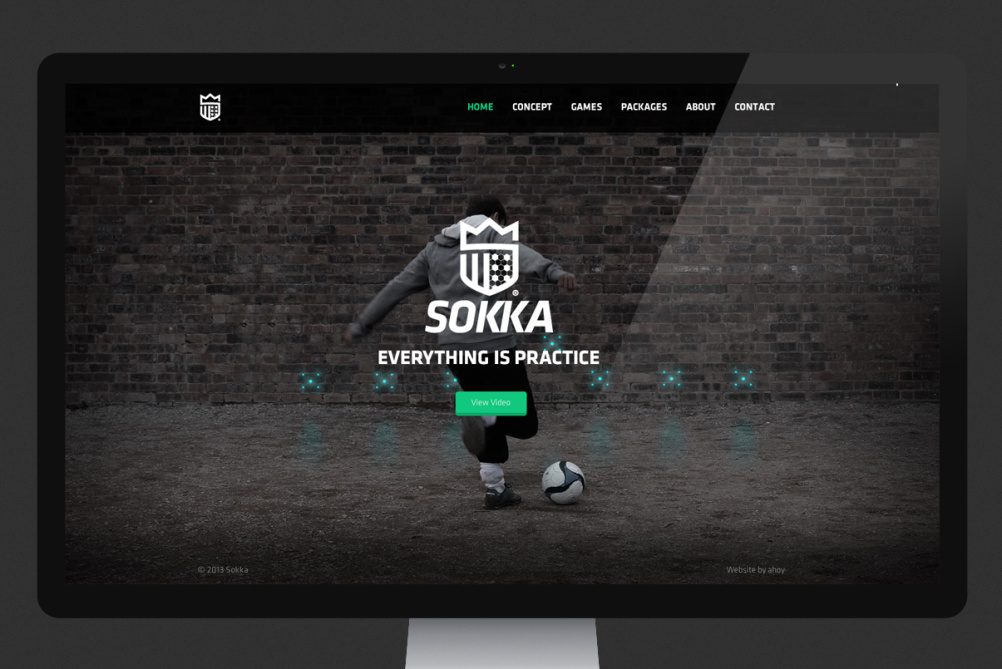 In January Ahoy pitched directly to Keegan who says he chose the consultancy for its ‘creativity and passion’.

The Sokka name – based on Keegan’s initials – had already been chosen when Ahoy was brought on board and asked ‘to build something which felt like a premium tech or sports brand’ according to Ahoy managing director Mark Stringer. 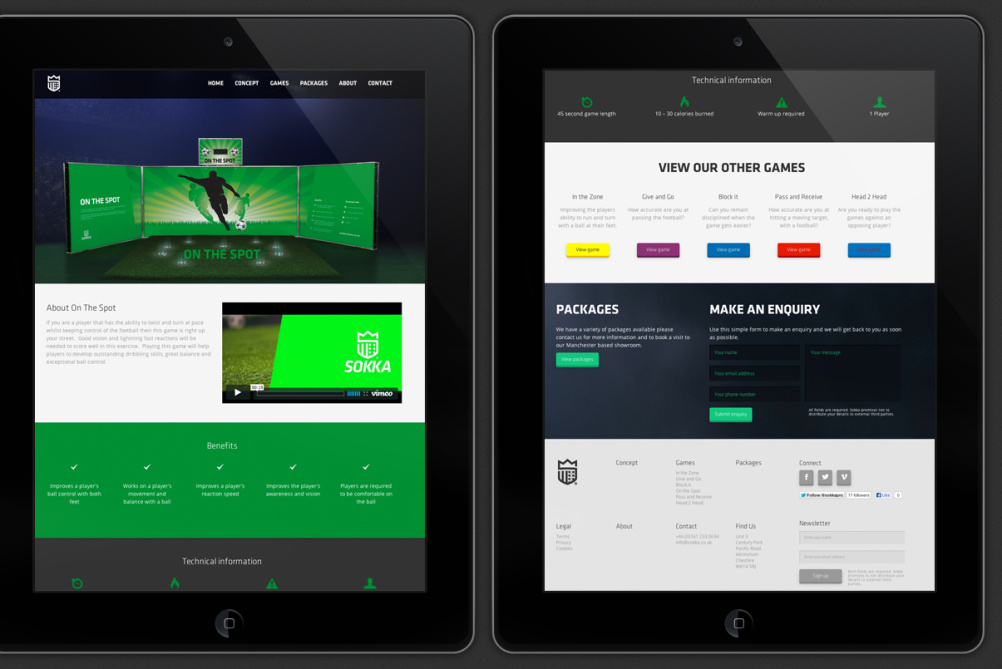 Ahoy was tasked with creating a identity, designing the website and a suite of print and promotional materials including a video.

The Sokka logo is designed to resemble a club crest and ‘is filled with the stripes of a classic football shirt on one side and football motif on the other,’ says Ahoy, which has added a crown to convey heritage and quality. 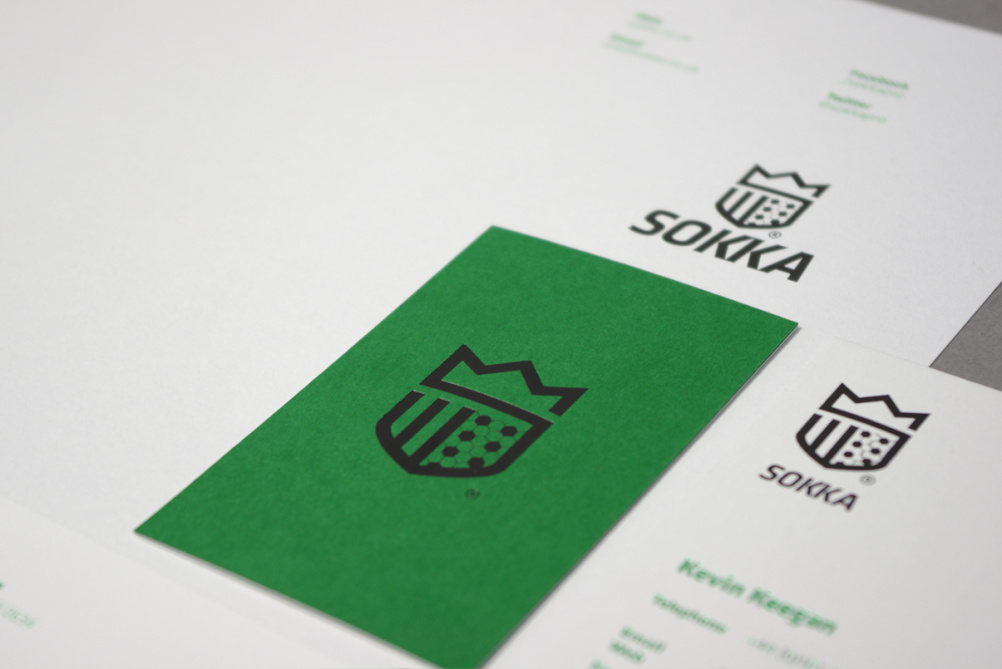 It has been applied to business cards using two foils ‘on a duplex colour plan, giving the cards a glossy, high-end finish,’ says Ahoy. One side is foiled in black and the other green and black.

Ahoy has also created a promotional video, which sits on the landing page of the website and will be used at trade shows and events.

How to rebrand and not get burned