1. DesignStudio has created a new identity for Airbnb, which centres on a new ‘symbol of belonging’.

2. The Imperial War Museum in London is set to reopen its doors following a six-month long, £40 million overhaul.

Some inventive reactions to this Adidas Luis Suarez billboard in Rio: http://t.co/ueMXxJ43t7 (via @guardian ) pic.twitter.com/4XuamlhNJQ

Here’s the new logo restaurants in France can use for ‘home-made’ dishes: http://t.co/03T3bSZZg4 (via @jamie_ellul) pic.twitter.com/6fzv80M8PS

Rather a distinguished ‘Q’ in today’s @FT. pic.twitter.com/09JrZCcLWW

We love a good dazzle ship and now, after an absence of 100 years, there’s one on the River Thames. 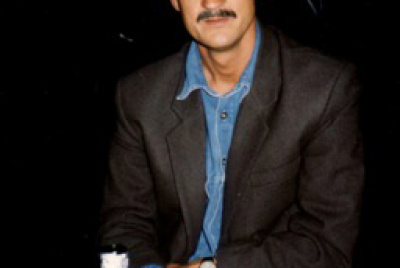 ‘When the first issue of Design Week rolled off the press, we all travelled down with Bob to the printers in South Wales to watch this proud moment. Flushed with our success, we returned to our hotel and began drinking heavily into the night. At which point Bob leapt to his feet and announced, “Guys, we’ve launched a weekly. A weekly! You’ve got to produce another issue next week. And the week after…” We all meekly went to bed.’ Design Week launch editor Jeremy Myerson pays tribuite to art director Bob Bateman, who has died at the age of 62. 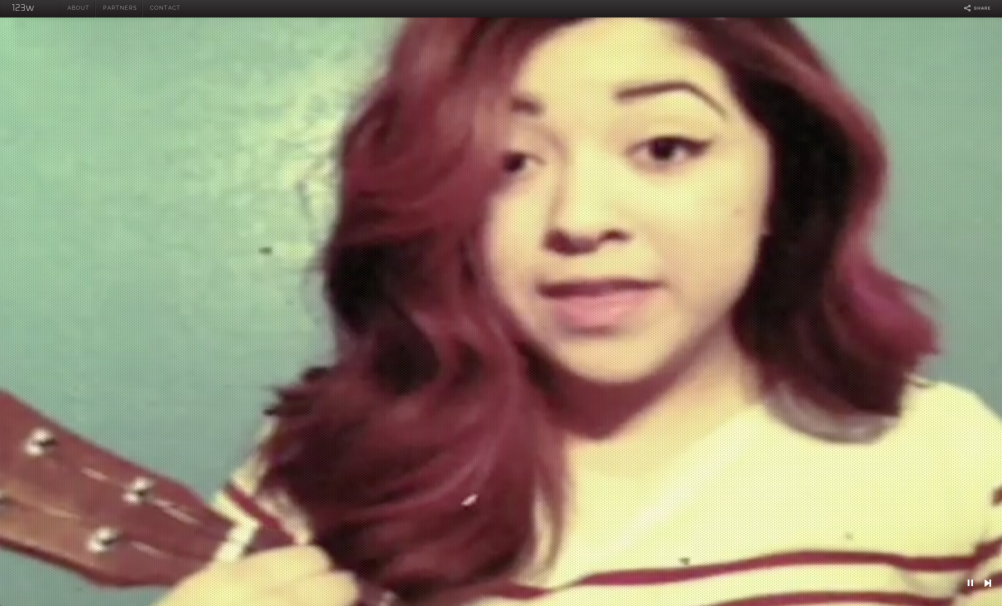 TV channel logos could burn screens if they’re shown for too long, claims a broadcast expert in the NL Times.

The BBC looks at a new logo that French restaurants can use to show that they serve home-made food.

From Prince’s keytar to Bing Crosby’s sash window – the Guardian has a fascinating look at celebrity patents.