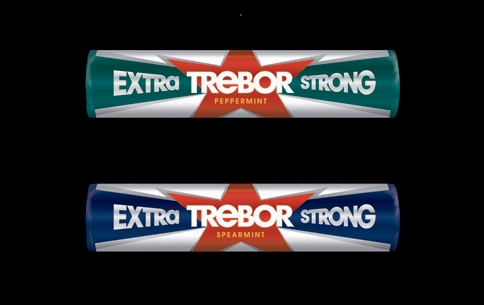 The confectionery manufacturer appointed JKR in February 2008 on the strength of its previous work. The consultancy has been working with Cadbury Trebor Bassett since 2006, starting with its redesign of Bassetts.

Cadbury briefed the packaging group to ‘rejuvenate’ the two ‘heritage brands’, according to the manufacturer’s senior brand manager Clare Tasker. She also asked JKR to achieve ‘eye-catching packaging that retains the no-nonsense brand characters’ for the two mint brands.

Cadbury hopes that the new packaging will attract 35- to 55-year-old ‘lapsed users’, as well as appeal to existing loyal customers. ‘Since rollpack mints are the epitome of impulse purchasing, they have to have really strong stand-out on shelf,’ says Andy Knowles, chief executive of JKR. 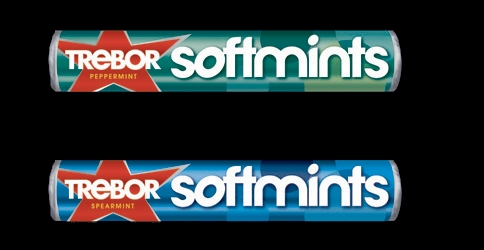 Knowles describes the redesigns as ‘a strong evolution’. However, he also claims that during consumer testing, the subjects ‘believed that our redesigned packs were actually the current design, while the existing packs were decades old’. Knowles adds, ‘We aimed to make the packs look modern and up-to-date without looking dramatically different’.

The new Trebor Extra Strong Mints and Softmints packaging is rolling out in convenience stores and supermarkets in July. 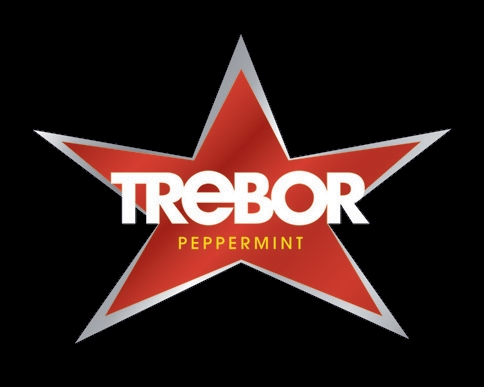 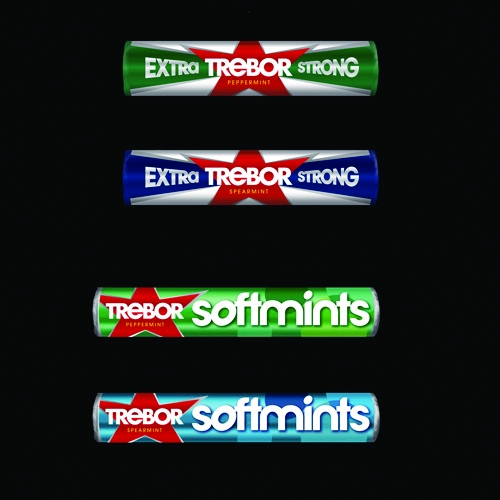