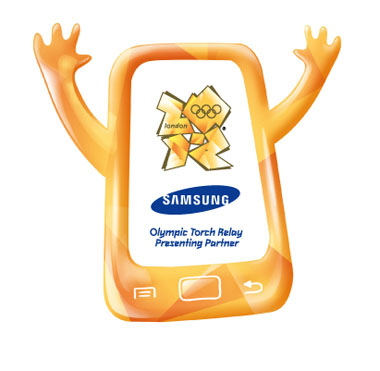 Moross says she was approached by Olympics sponsor Samsung in November 2010 and tasked with creating a logo that would be inclusive and would empower young people to get involved and create a festival atmosphere.

Moross says, ‘I tried not to think too much about hitting the goals and bullet points that they asked for.’ She adds, ‘I wanted to make something fun and brightly coloured.’

The final logo was chosen out of around 50 variations, and is a hybrid design of a number of these.