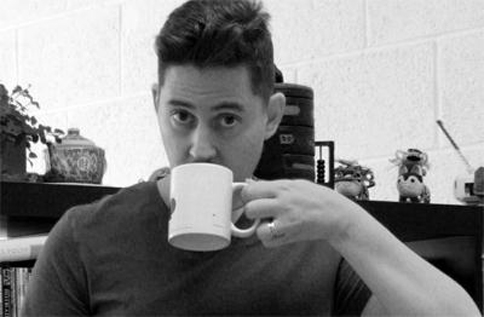 Singh says the consultancy is seeking to make further appointments.

Studio Output head of digital Dave McDougall says, ‘Since Tom’s departure we’ve been growing the creative output of the “digital” team with hires across creative, technical and client services.’

He adds, ‘Several client wins have set us on course for significant growth in some exciting areas over the coming months. We wish Tom the best of luck in his new venture.’