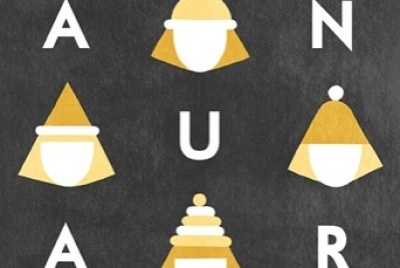 The A6 colour zines all follow a broad theme according to Kalorkoti, who says, ‘I’d just moved to London in January, so that one’s about living in London, my house, life and the people I’m living with. February is about going to the cinema, and March actresses that made impression on me.’ 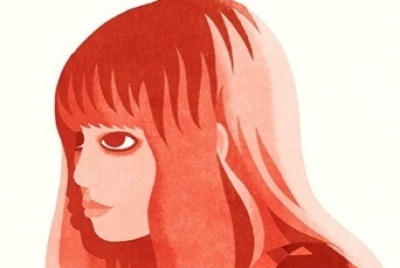 The February edition folds out from A6 to A5 to A4 to A3, with each fold giving way to another image, and although the other editions follow the same A6 format, every other month Kalorkoti tries a new illustration technique.

‘I use a medium I wouldn’t otherwise use in every second month. The January one was hand-drawn and then coloured on Photoshop, which is my preferred technique. Another I did with acrylic paints, there’s one in pencil and the June issue will be a watercolour.

Kalorkoti tends to prefer to stick to a limited colour palette but has allowed herself to go to town on one edition, which has ‘an exciting full colour 1970s style’ she says. 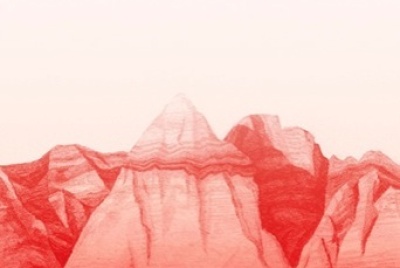 You can buy individual issues or subscribe to the whole lot, which brings the benefit of ‘extra goodies’ like postcards, prints and stickers.