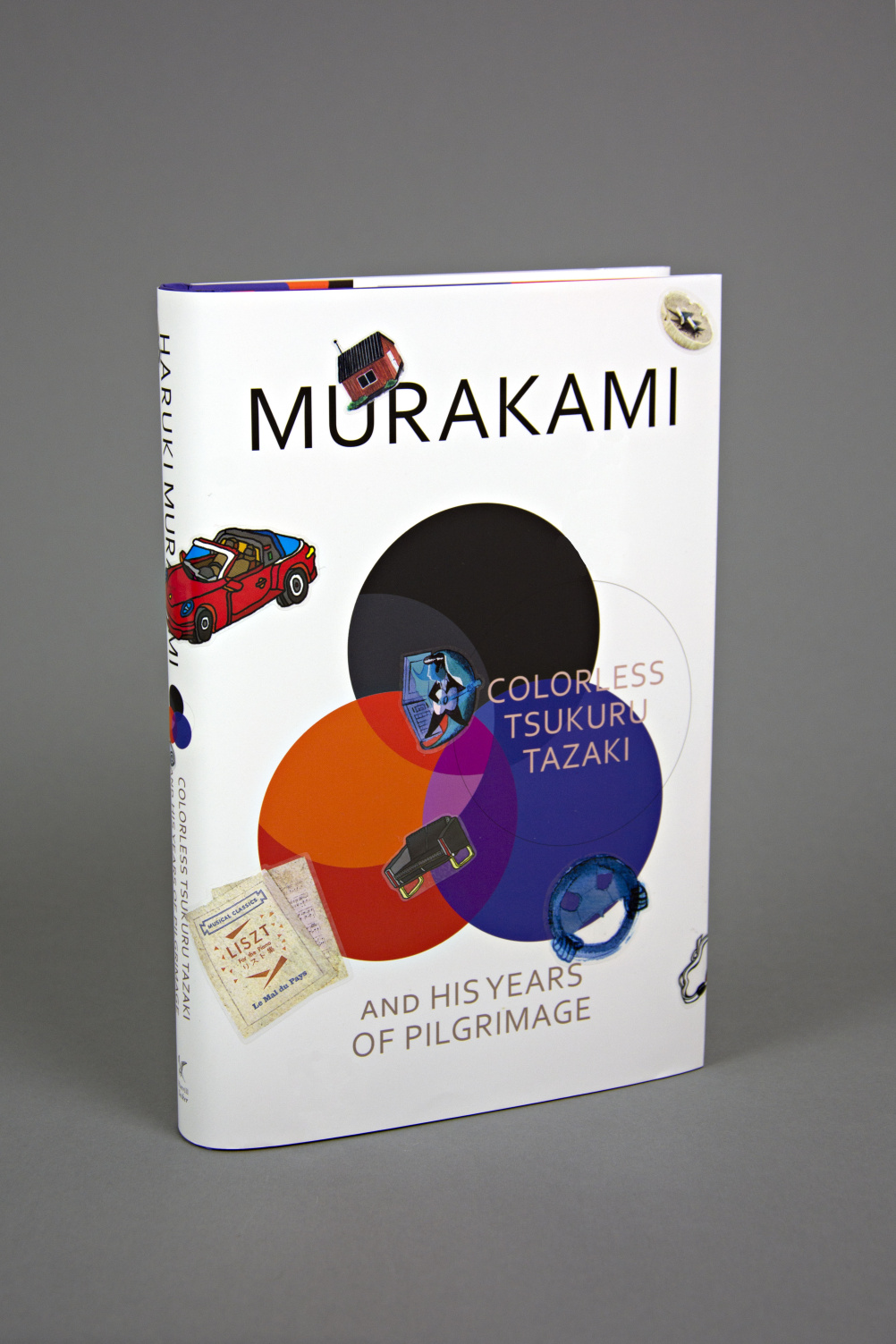 First editions of Colorless Tsukuru Tazaki and His Years of Pilgrimage will come with a pack of stickers designed by five Japanese illustrators.

Tsukuru translates as ‘to make’ or ‘to build’, and Dean says this influenced the cover design.

Each illustrator was given a character from the novel and asked to create stickers that reflect these characters.

Dean says, ‘My young son’s delight in using stickers everywhere started me thinking about this.

‘I had seen stickers used on Royal Mail stamps, on CDs and, of course, in children’s books, but I didn’t think they had been incorporated into adult fiction.’ 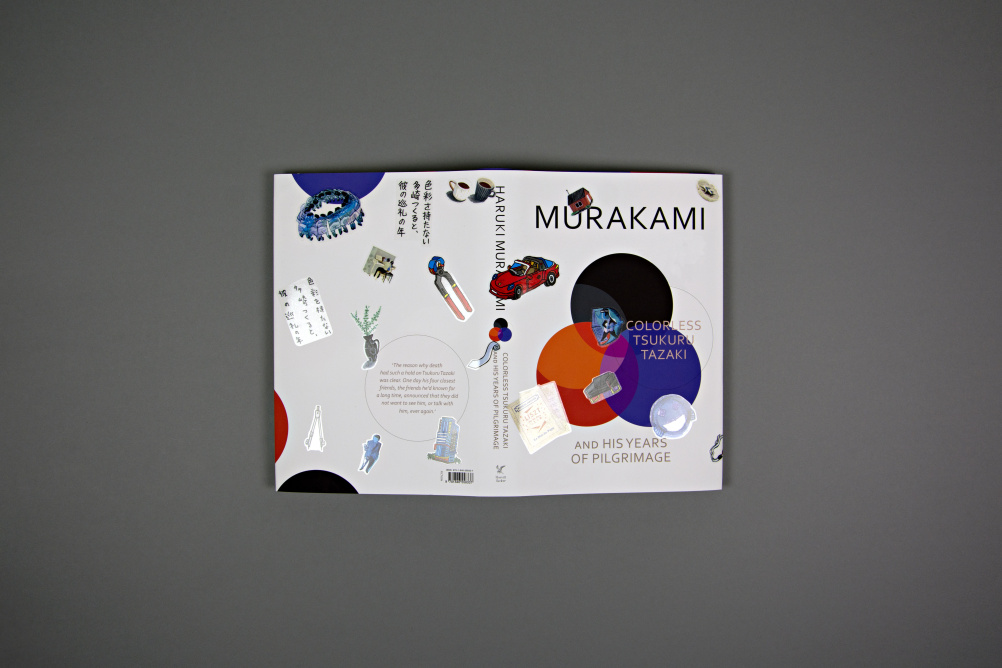 Colorless Tsukuru Tazaki is published by Harvill Secker on 20 August.