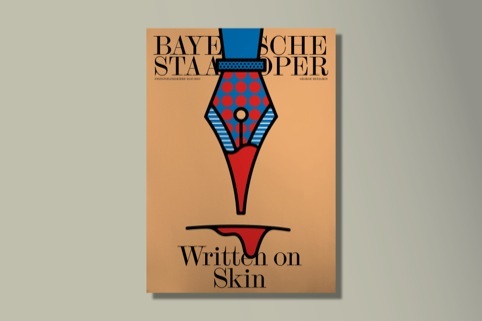 Their latest work is a set of brochures for this season’s Bavarian State Opera programme. 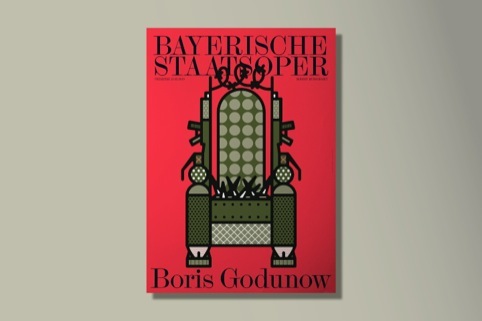 It looks like quite a brave direction for the opera house, a Bavarian  institution founded in 1653 under the instruction of Princess Henriette Adelaide of Savoy. 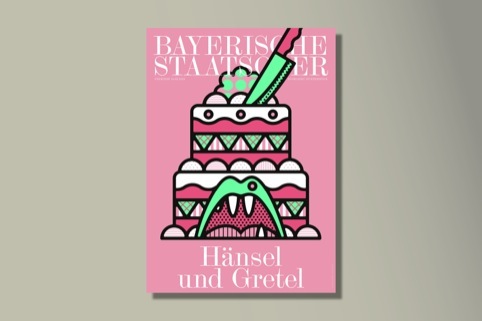 Within the season campaign, some brochures are for orchestral concerts and others for opera premiers, so Craig & Karl needed a way to delineate the two. 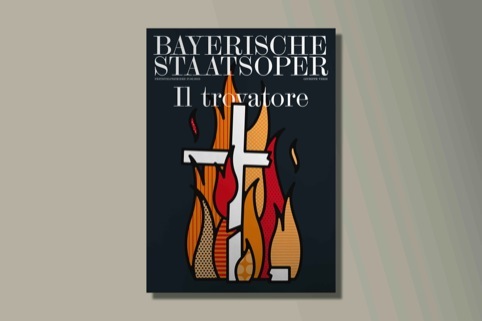 ‘For the concert series we opted for a bolder, more expansive palette whilst the operas make use of more limited palettes usually two or three colours that are appropriate to the mood or theme of each,’ says Maier. 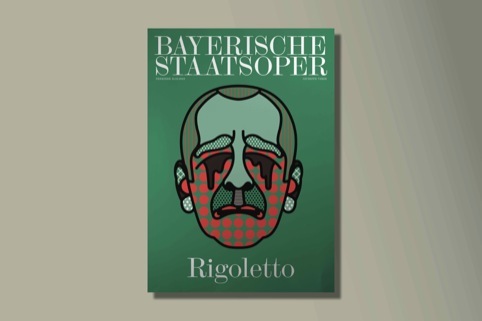 He adds, ‘The artwork was certainly inspired by the sounds and emotions related to each performance. The opera artwork draws more directly from each performance’s central themes. For instance, a throne constructed of war machinery for the Russian opera Boris Godunov.’ 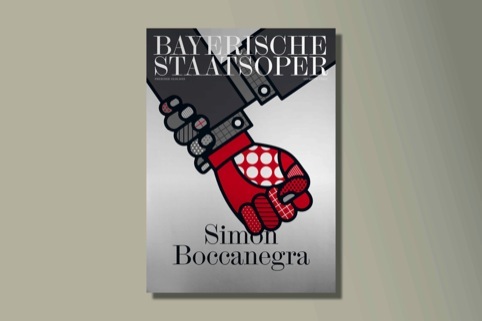 It is the first time one artist has been invited by the Bayerische Staatsoper (Bavarian State Opera) to create artwork across both the opera and concert programmes.

They were recommended by Munich-based agency Bureau Mirko Borshe and found Bavarian State Opera to be ‘a very progressive organisation,’ according to Maier.