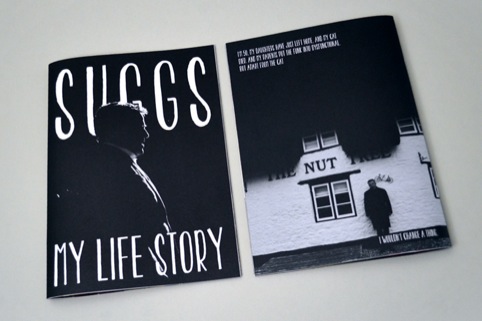 Sherry Design has created the programme for former Madness frontman Suggs’ One Man Show. The programme is based on Suggs’ scrapbook of lyrics and pictures, and looks to narrate stories of his life and career to the audience. Sherry used the analogy of a fortune telling fish to create the look and feel of the programme and guide the narrative. Sherry says, ‘Each spread combines a unique colour palette and differing fonts and montage techniques so that the imagery and quotes become their own work of art, that evoke the array of emotions as explained by the mystical fish of fortune…’ 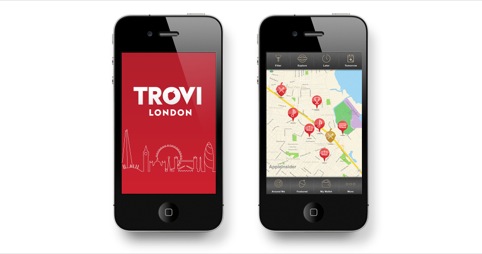 Bristol-based consultancy Fiasco has created the branding for Trovi,a geo-locational app that gives users access to some of the ‘best kept secrets’ in London, according to the consultancy.  Fiasco was brought in by Bristol-based software development agency Content Hub to create the identity, icon design and user interface design. It created a narrative in which a red squirrel finds hidden acorns around the city, representing the ‘hidden gems’ that could be found through using the main functionality of the app.

Jotta has created an installation for the launch of the Sony Xperia Z smartphone, which used large-scale industrial robots, more than 50 litres of paint and a light show. The robots created paint and light patterns over illuminated objects for the event. 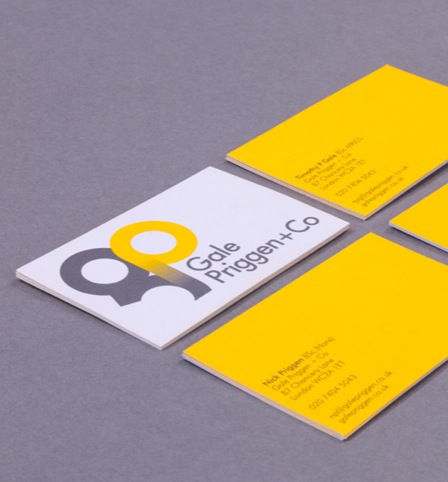 The Design Conspiracy has rebranded estate agents Gale Priggen. The consultancy was briefed to create new branding that retained the linking G and P from the original identity. It usedthe Kabel typeface and created a ‘fresh and modern identity’, according to The Design Conspiracy, which will be applied across stationery, the website and social media and the estate agents’ board. 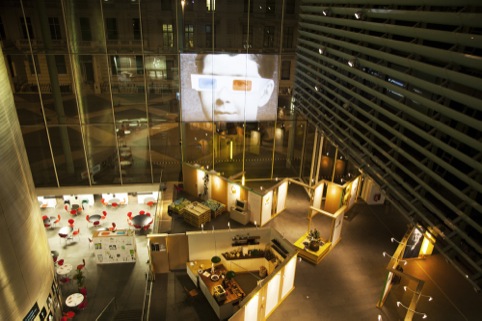 Hackney-based design studio Haberdashery London has worked with the Medical Research Council to design its Strictly Science exhibition, whichcelebrates 100 years of medical science. The exhibition is formed of a series of interactive installations across ‘past’, ‘present’ and ‘future’ zones, exploring the impact of science on everyday life, and speculating on the future of medical science. The future zone features a 3D spatial sound composition and installation by Immersive Audio London and a laser light show by artist Chris Levine. 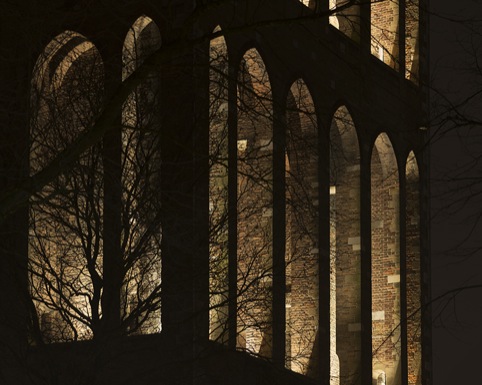 Speirs + Major has created a new narrative-based light installation called in lumine tuo, for central Utrecht in The Netherlands. The piece connects the Dom Tower with the Dom Church and Dom Square, and aims to create a centerpiece for the city. The title is an allusion to the Latin saying meaning ‘in your light we shall see the light’, referencing how the piece illuminates the city’s ecclesiastical history. 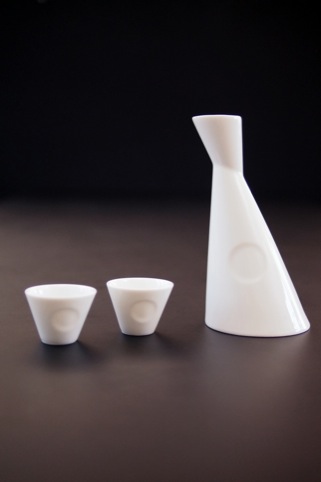 Nobuyuki Matsuhisa, chef proprietor of Nobu and Matsuhisa restaurants, has released a range of crockery. Nobu describes the range, which comprises a sake set, a teapot and cups and a set of tea mugs as ‘minimally designed and sophisticated’. Each item is hand crafted in Japan and produced in Fine Bone China, all in white. 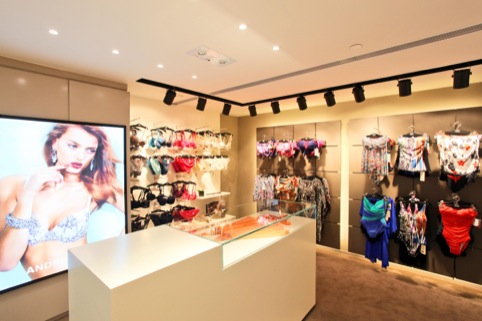 Banana Split has created a video for paper manufacturer Arjowiggins Graphic that aims to showcase to business the positive impact using recycled papers has on the environment.  The video uses origami-style animations, real and green screen footage to introduce the viewer to the ‘Paperworld’ concept, which Arjowiggins describes as ‘a magical world, thriving on the synergies between the natural environment and recycled papers’. 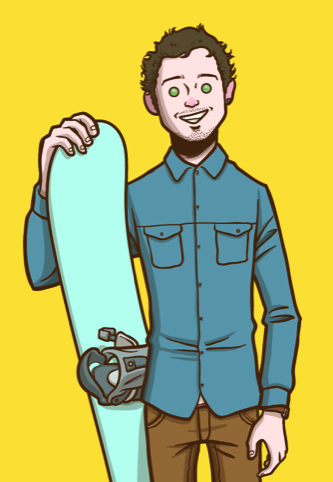 Manchester-based consultancy Creative Spark has appointed Tom Davies as designer. Creative Spark founder and creative director, Neil Marra says, We are really excited about the appointment of Tom, his digital and design talents make him a welcome addition to the team. He is already doing some inspiring website design for our clients such as Manchester United Premier Cup and Beauteco Box.’

Bolder Creative has designed and produced a new  title sequence for BBC 2’s Later with Jools Holland. Using Cinema 4d, the sequence looks to reflect the idea of a live set, showing various musical instruments. The camera then flies around the space, focusing on each instrument in turn, timed to the audio track.