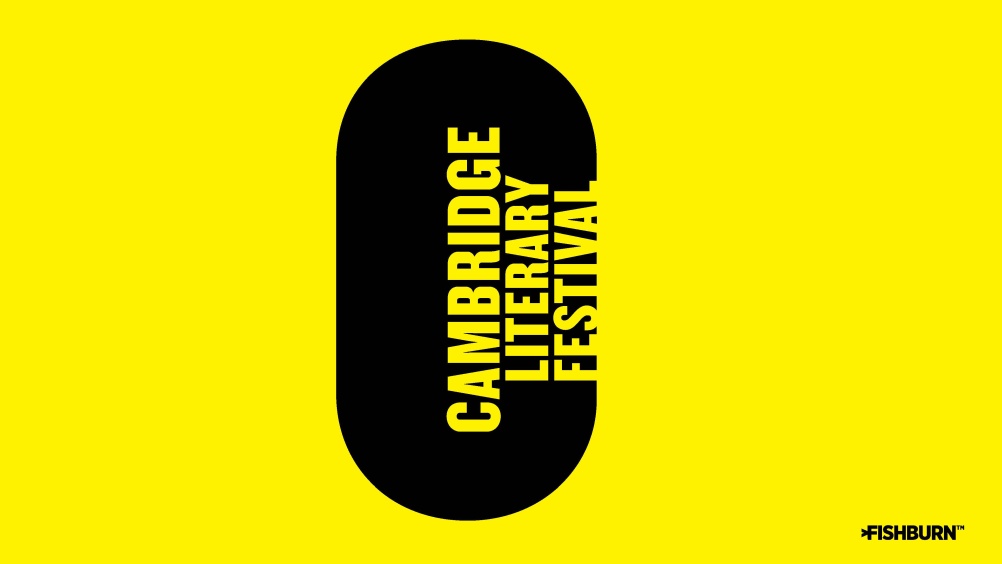 The consultancy was tasked with creating a new name and identity for the festival, which was previously known as Cambridge Wordfest.

Fishburn says, ‘Almost every major city has a festival of some kind, often using the visual language of their destination in the identity, so the challenge was to create a brand that stands out and competes on the national and international stage at festivals such as the Edinburgh Fringe, Venice Biennale and the Sundance Film Festival.’ 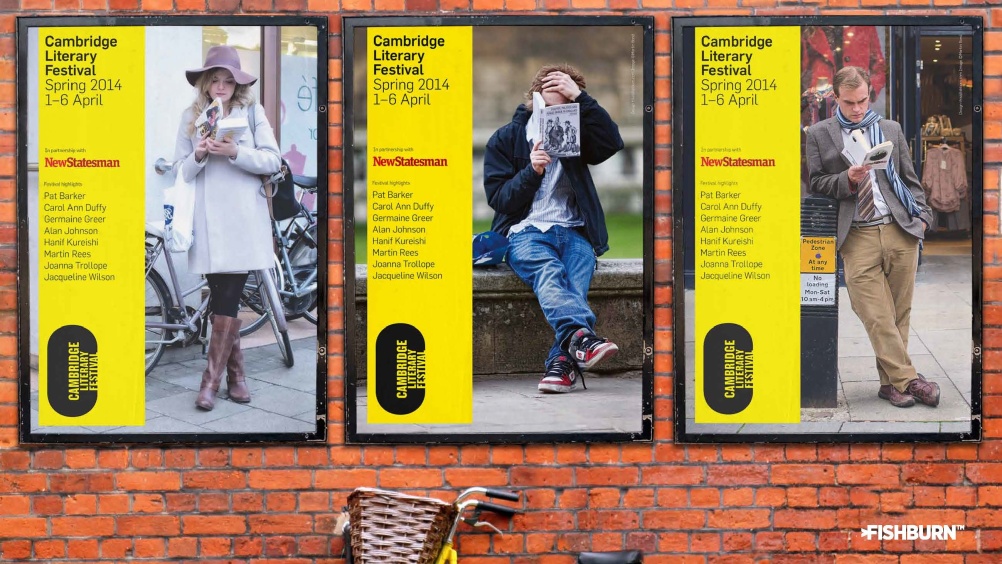 The consultancy has created an identity based around the letter ‘C’, which contains the name of the festival. Fishburn says this C icon ‘acts as a mouthpiece from which to speak’.

James Beveridge, executive creative director at Fishburn, says, ‘Given that Cambridge is such a bustling university city, it is difficult to get cut-through among the myriad of student events and flyers. 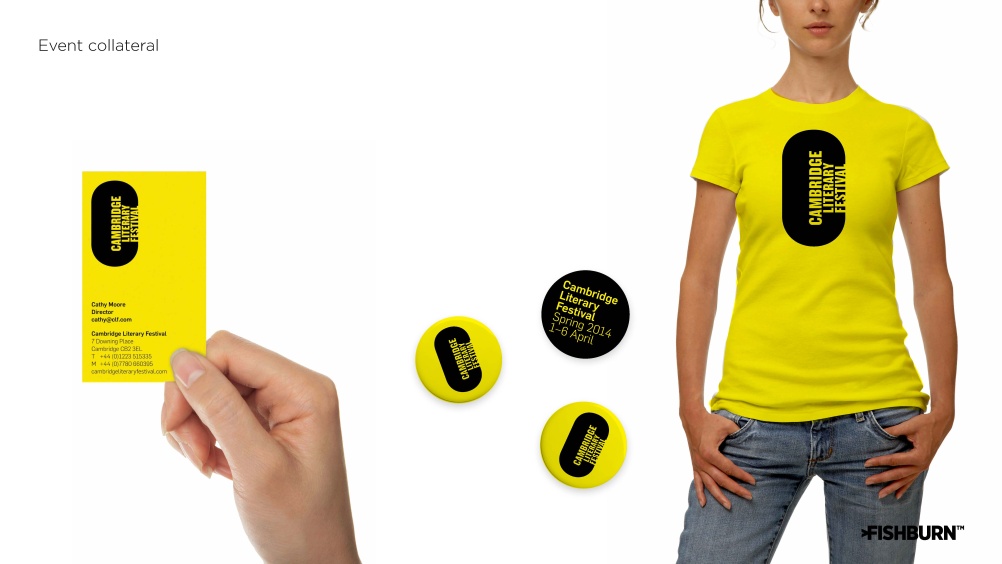 ‘It was therefore our challenge to create a vibrant and bold visual identity that shouts above the noise and positions Cambridge Literary Festival as a landmark cultural event.’

The new identity is rolling out across the promotional material, a website and on-stage graphics ahead of the festival’s launch on 1 April. 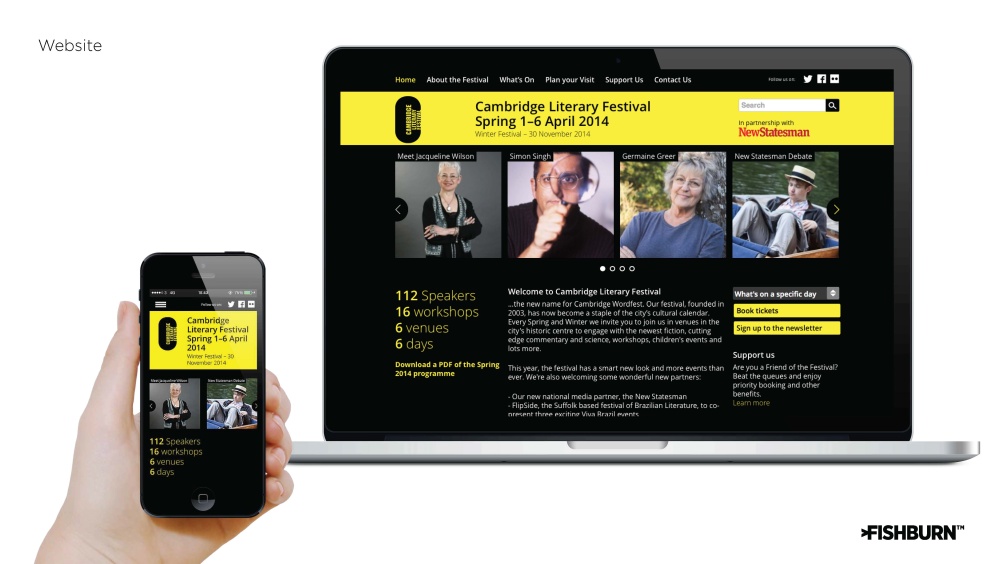 Designs of the Year – and defining what ‘design’ really is