The hugely popular charity show and auction is set to return next month when the public will given the chance to get their hands on 700 one-of-a-kind vinyl covers, which are being sold for £45 each.

On the weekend of 12-13 April, a public exhibition will give people the chance to see the designs, but there will be no clues as to who’s designed what. 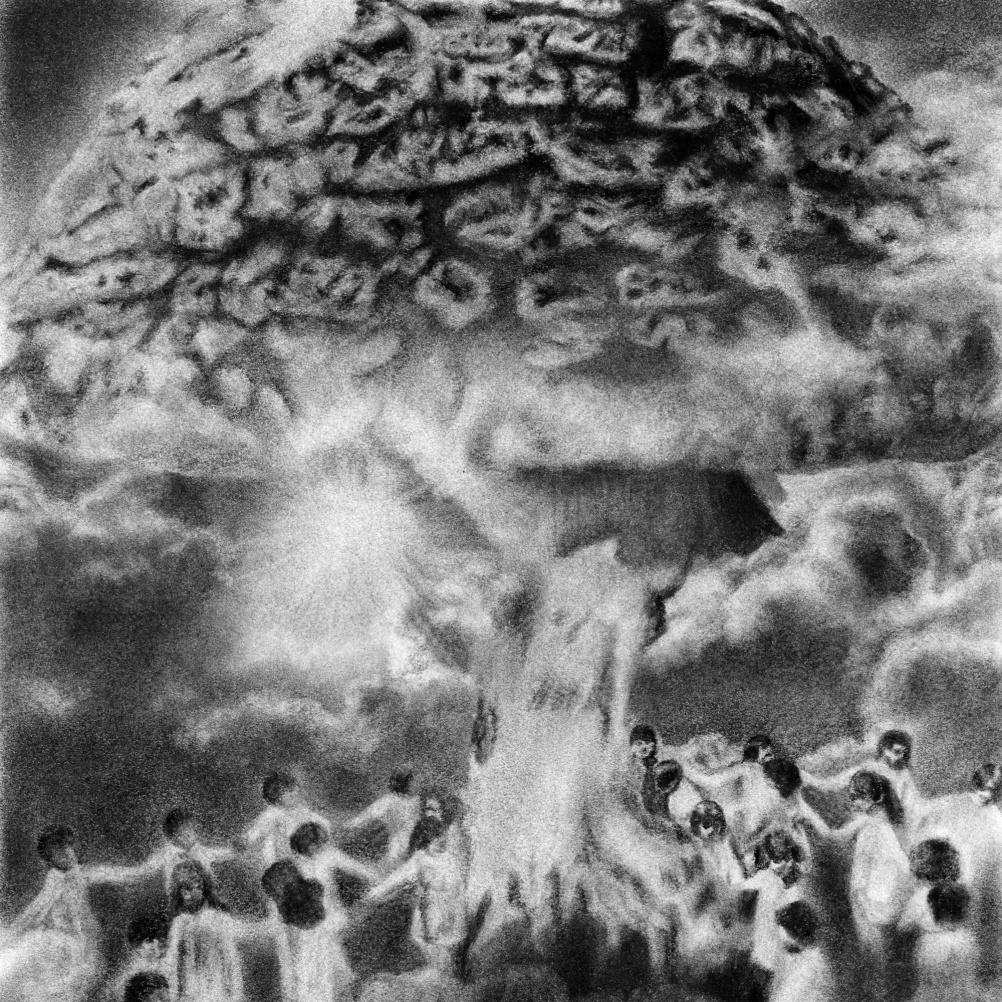 So one week later when the sale takes place on 19 April, you’ll be buying the designs you love, not the artists and designers you love. Best get down there early though, last year the queues went round the block and a couple of people camped out. 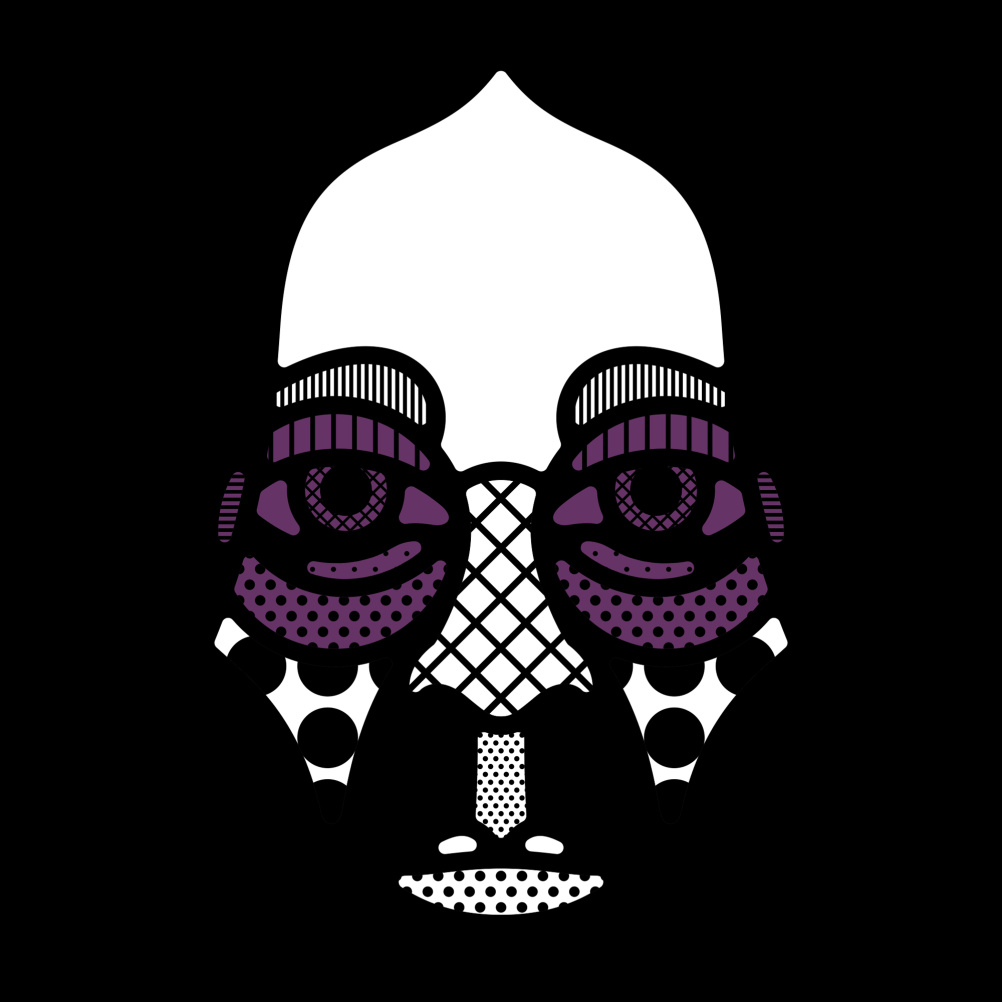 The Vinyl Factory has collaborated with Secret 7” to make it all possible.

Here’s a lovely video they made of Stanley Donwood, Alex Chinneck, Fred Butler and Pete Fowler – who are all involved – talking about the project and their passion for album art.

The exhibition will be at Downstairs at Mother, 10 Redchurch Street, E2 7DD from 12-13 April. The following weekend on 19 April at the same location you can return to make your purchase. This year all profits are going to War Child. 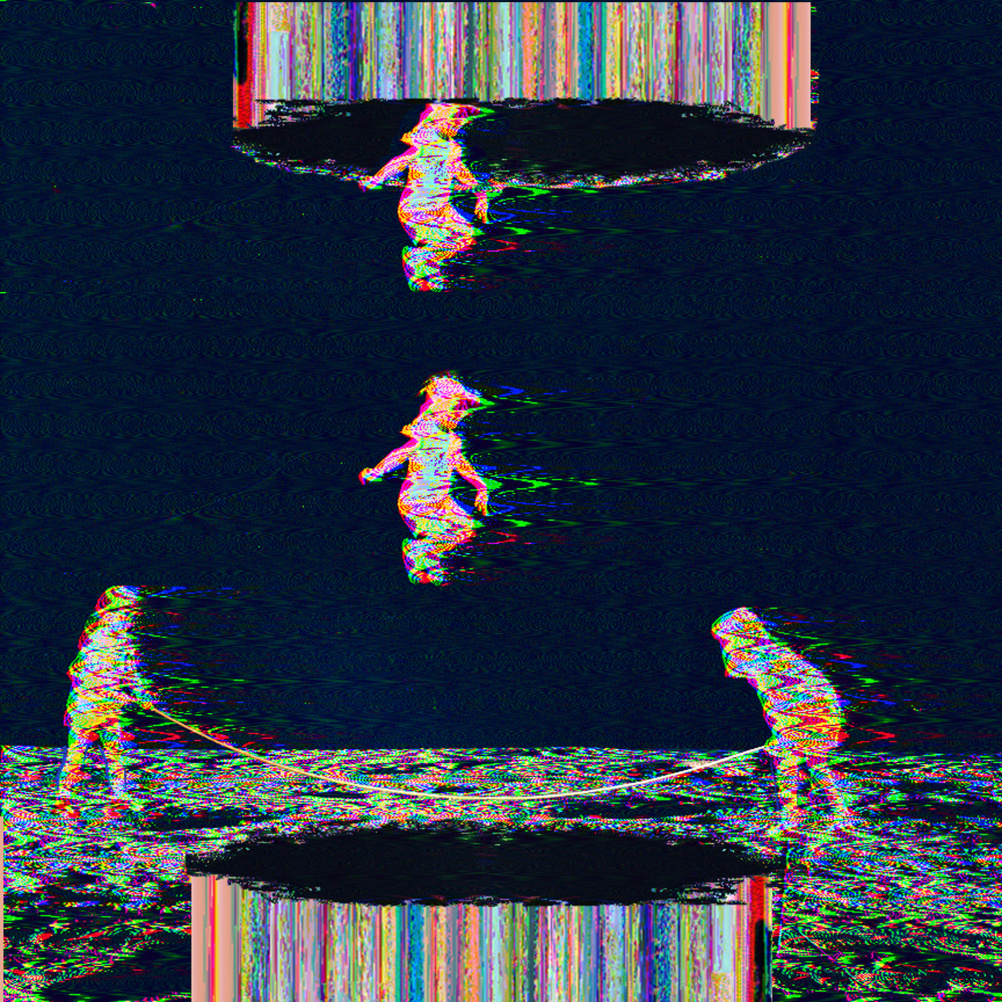 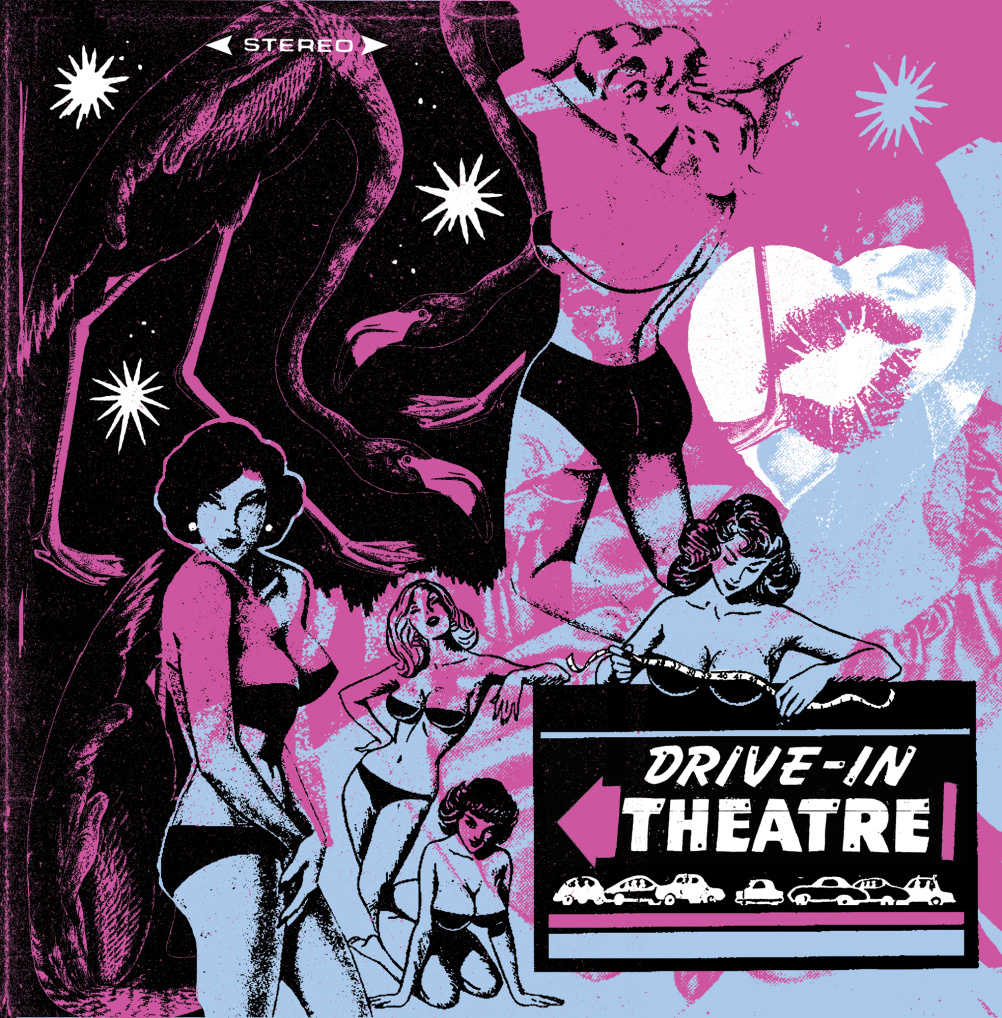