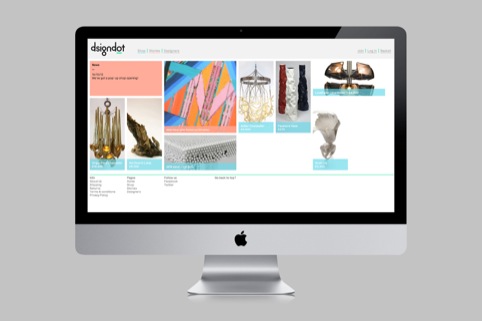 Dsigndot was established by architects and designers Swati Sharma, who previously worked at Zaha Hadid Architects, and Kevin McClellan. They brought in Build to create the branding and site in August 2012.

Sharma says, ‘We’ve known them for quite some time and always thought of them as being cutting edge. We wanted the site to be very visual and different to what people were used to.

‘We wanted it to look a bit underground and not that commercial, but it had to be easy to navigate. It had to be all about the products.’

The site is accessible from desktop, mobile and tablet platforms. Build created a bespoke font for the logo, which uses a black and green colour palette that is reflected throughout the Dsigndot website. 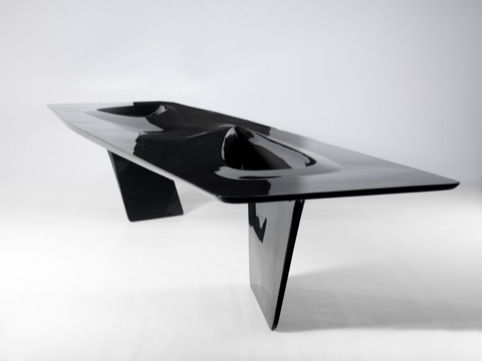 As well as offering a retail platform, the site will allow designers to submit their portfolios for consideration, and an editorial section will show interviews with designers and videos to illustrate the development of the designs. 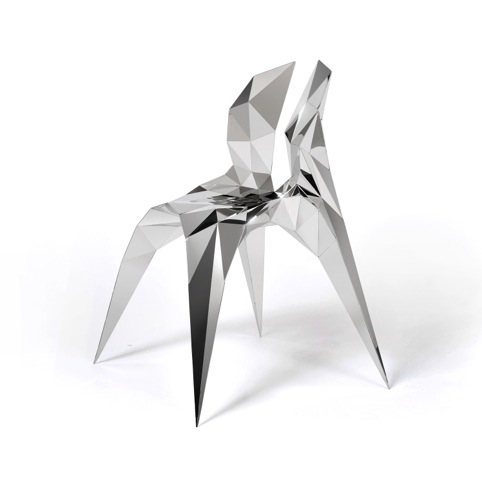 Every two or three months a new ‘pioneer’ designer will be chosen as the focus of the site, with Hadid taking the inaugural spot; while emerging designers will also be showcased.

Sharma says, ‘The essence of what we’re trying to do is make something that’s not the same as just going to a blog. We want it to be somewhere that people can discover really amazing design and new talent.’