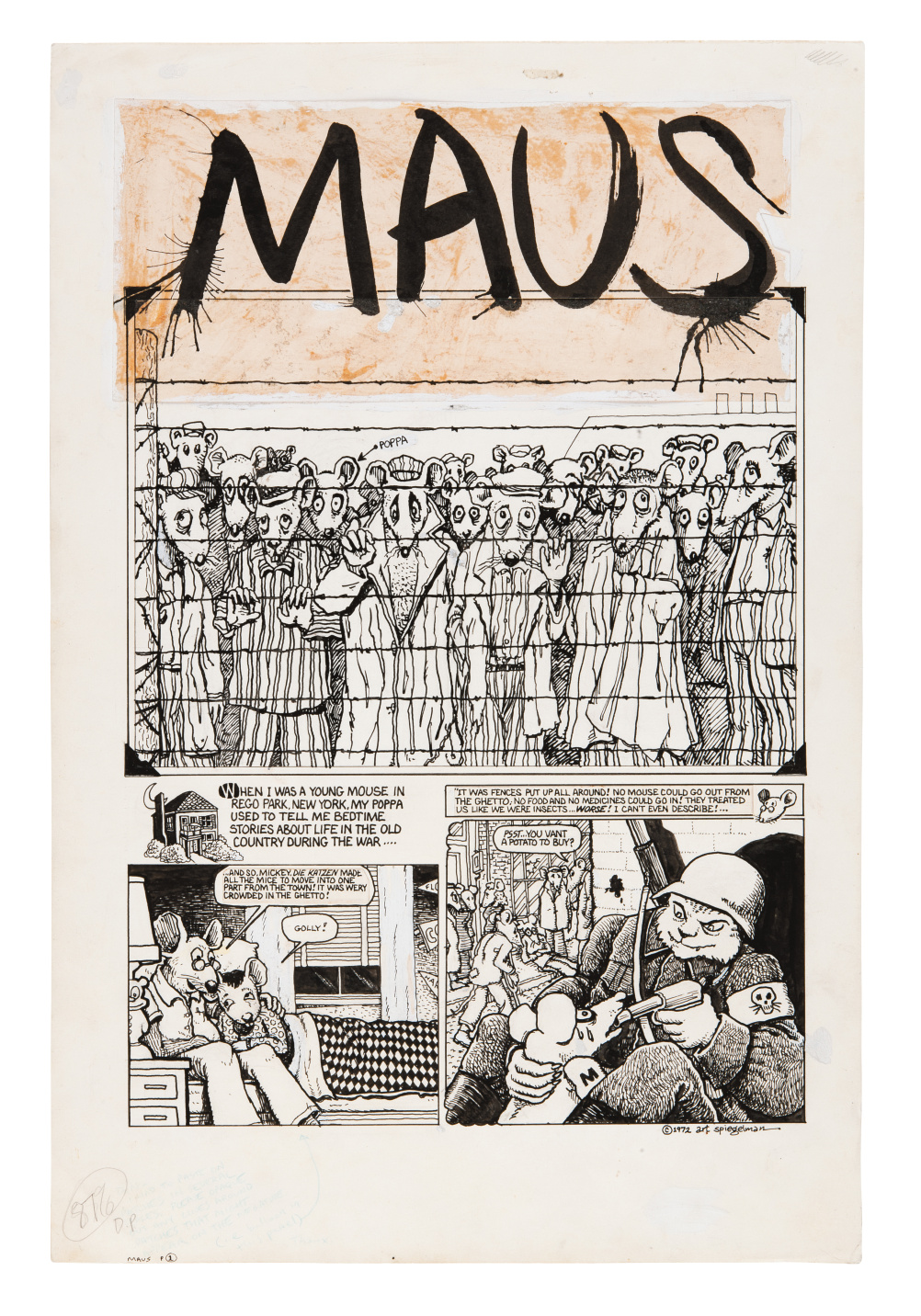 Co-Mix Art Spiegelman: A Retrospective of Comics, Graphics and Scraps tells the story of six decades of hopping between these worlds.

His Pulitzer Prize-winning holocaust memoir Maus is widely credited with kickstarting the graphic novel as a legitimate form, and his shorter works have helped expand the expressive range of comics. 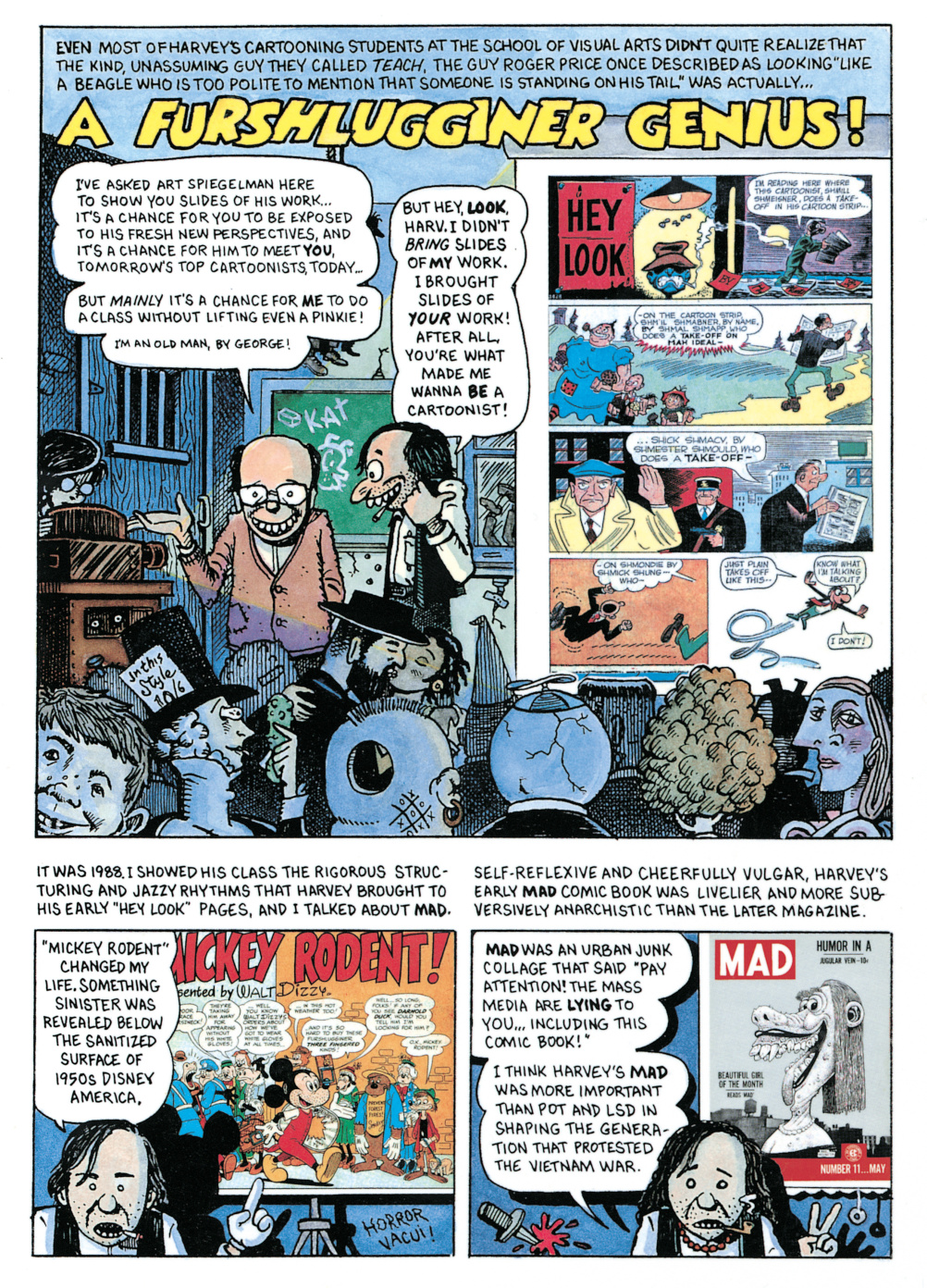 It has been born out of a retrospective at the Vancouver Art Gallery, an exhibition which is now touring America.

Co-Mix Art Spiegelman: A Retrospective of Comics, Graphics and Scraps is out now, has been designed by Philippe Ghielmetti and is published by Drawn and Quarterly, priced £24.86