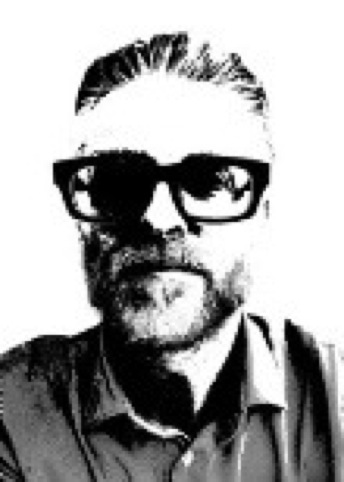 ‘“This town is coming like a ghost town.” With further declines in UK town centres we are at risk of losing the heart and soul of our towns and cities. The Local Data Company reports that the average High Street shop vacancy is 14.3 per cent and more than 30 per cent of shops in Margate, Stockport and Nottingham are empty. 2013 will probably see continuing decline fuelled by the growth of Internet shopping, trophy malls and without the help of the positive bubble of the Olympics and the Jubilee. Although the high-profile Government review by Mary Portas makes interesting reading, will the £100,000 awarded to the Town Teams set up in 27 pilot towns reverse the trend? Fundamentally it’s down to costs – rents, rates and utilities still have to be paid even if no one is buying. Government and landlords need to provide more than media hype if they want to stave of further decline. New and existing businesses need significant tax, rates and rent breaks to remain in or re-occupy empty spaces. “Big Retail” also needs to do its bit to assist in halting the decline, be this financial, mentoring or just remaining on the High Street. A level playing field would also help and the tax issues of the global brands and Internet sellers’ needs to be addressed. The recovered revenue would go a long way to assist in the rejuvenating of the High Street. The report by the British Property Federation called Too Many Shops questions whether there is a demand for the existing High Street stock due to the growth of retail capacity, and whether or not it will ever recover. It suggests alternative uses be found – residential, leisure or social. Recession often breeds experimentation, so it’s time to get inventive. Local, independent or small-scale retailers (often internet based) could, with the help of funding, utilise these redundant shops to bring life back in to our towns. We are considering our own motorbike workshop/café/bar/shop as a possible hybrid. So we predict tough times ahead. Happy New Year.’ 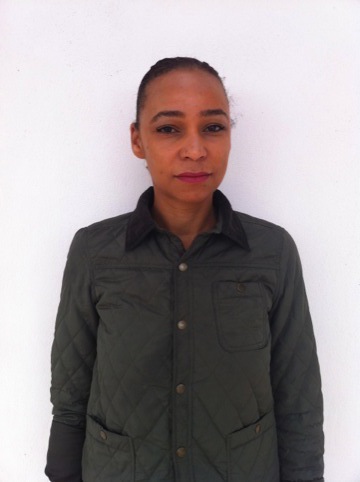 ‘Hacking, open source, Kickstarter and 3D printing seem to have been the buzz words for 2012. Advances in technology combined with the resourcefulness forced by recessionary times have inevitably brought change and opportunity in all sectors, and editorial design is no exception. While several great titles have died this year, in 2013 we will see the birth of more printed material spawned from existing websites carrying a ready-made audience to their print offering, changing the trajectory of the traditional publishing model. Right now, I’m particularly excited by the potential of independent magazines as they are able to embrace the lack of boundaries and reject page count limitations and tired sponsored material imposed by commercial publishers and advertisers. We are constantly being told that the iPad and other digital tablets are the future of editorial design. This may well be true, but in the age of the discerning reader, content is king, whether it be in print or on screen, digital or analogue.’ 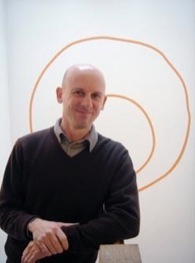 ‘Finding the most ingenious ways to encode a brand’s promise, story and personality into packaging is about to take a quantum leap forward. Our existing codes of form, feeling, colour and symbols (including the brand itself) can now all be brought to life thanks to digital enhancements such as the QR code and its far sexier little sister, Augmented Reality. The challenge is how we take this to the next level, from the current somewhat gimmicky promotions and games to enhancing the consumer’s relationship with the brand. Packaging will increasingly shift towards an interactive, changeable platform as it becomes “browsable”, a portal to information, entertainment, advertising and other brand experiences. How, when and why we choose to do this will be one of the most interesting questions brand designers need to be thinking about in 2013.’ 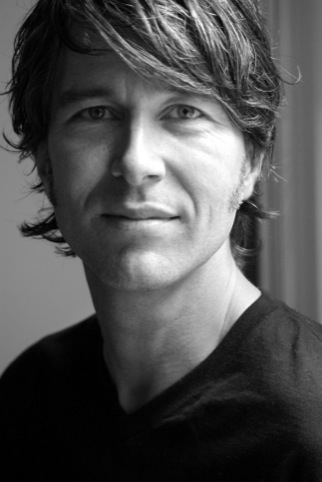 ‘The world didn’t end as predicted in 2012, but we have seen a lot of good furniture companies go belly up. The market has been saturated for many years and over the last ten the changes in manufacturing have exacerbated lots of non-thinking design. These changes, mainly cheap production in the Far East, have, to a large extent kept a saturated industry afloat but also left it nowhere to go. We have been chasing “cheap product” for years and it’s as cheap as it can get. The better companies are now trying to innovate and very often we hear more encouraging demands from clients asking for something different, rather than something simply competitive to a rival’s product. So in short, I welcome a slowing down and a greater emphasis on what is smart and innovative, rather than what is cheap and predictable.’ 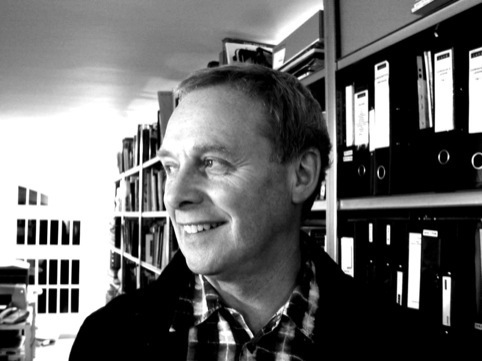 ‘As austerity drives the creative world to be smarter and lighter my profession will continue to lag behind through the impact of “death by procurement”. Public-domain clients are running scared and rely on pre-qualification questionnaires that demand financial structure ratios, size rather than quality, health and safety protocols blah blah. Not surprisingly the pitch shortlist is predictable. The interview process is increasingly underwhelming, lacking broad industry knowledge or cultured intuition with the ultimate default selection scenario; a inexperienced team working out of a very big overloaded office. In 2013 stay smart and light, maybe we need you one day to become an enlightened client.’

• You can read part one of our 2013 predictions series, covering branding, graphics, interactive and product design and financial performance, here.