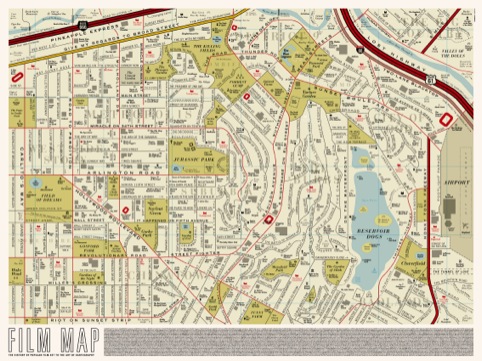 Following on from its neat Song Map project (recently featured on the cover of the new Saint Etienne album) consultancy Dorothy has gone all cinematic with the Film Map – a map made up entirely of film titles. 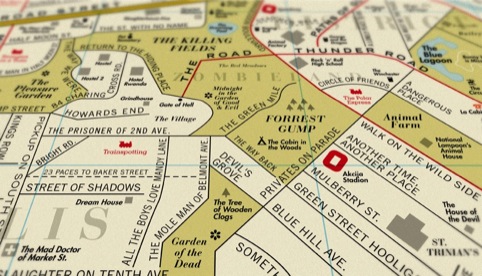 While the Song Map was reminiscent of an Ordnance Survey map, the Film Map takes its look from vintage Los Angeles street maps, and features a staggering 900+ film titles. 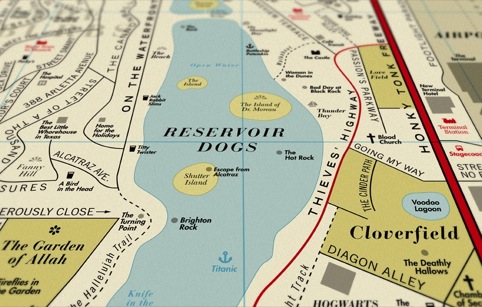 All the classics are there – Lost Highway, Chinatown and (brilliantly) Airport – and the imaginary city also has districts dedicated to Hitchcock (The 39 Steps, Jamaica Inn) and cult British horrors. 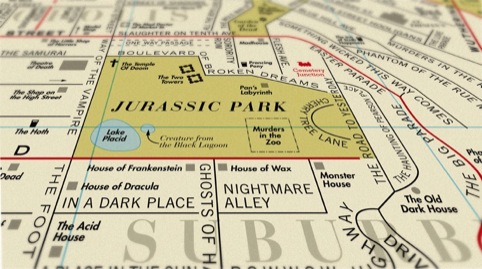 It also has its own red light district, home to the Street of A Thousand Pleasures and (ahem) Fanny Hill.

The Film Map is available from www.wearedorothy.com, with prices starting at £25.

Ikea catalogue gets an interactive overhaul

The rise of the indie

Venture Three and Method work on Now TV for Sky

TSB brand to return to the high street

While the design industry has suffered during the pandemic, there are some bright spots for those looking for work – particularly among freelance and digital sectors.