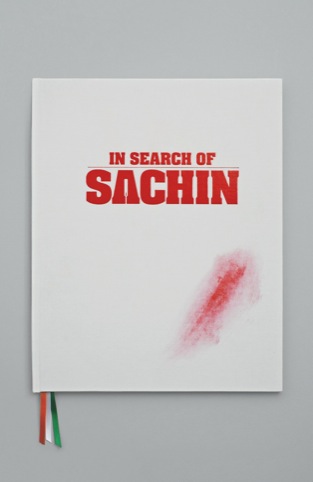 Magpie Studio was tasked with designing a pitch document to secure creative and financial backing for a potential film about Indian cricket legend Sachin Tendulkar – the target audience included Sachin himself. The consultancy created a book bound in cloth that replicated the ‘whites’ worn by cricketers, which was then rubbed with a cricket ball to emulate the red stains on bowlers’ trousers that come from cleaning and polishing the ball during a match. 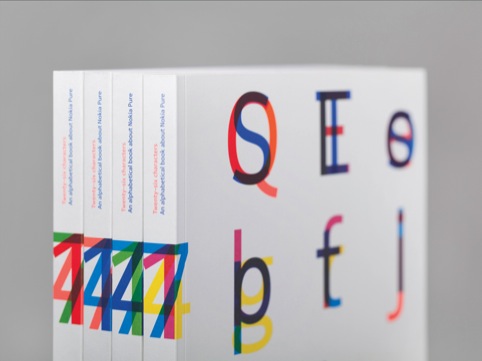 Nokia Visual Communications created the Twenty-Six Characters book as a celebration of the brand’s Nokia Pure typeface, which was created by Dalton Maag. The book details how the typeface was designed and developed and features contributions from Bruno Maag and Ron Carpenter, who designed the typeface. 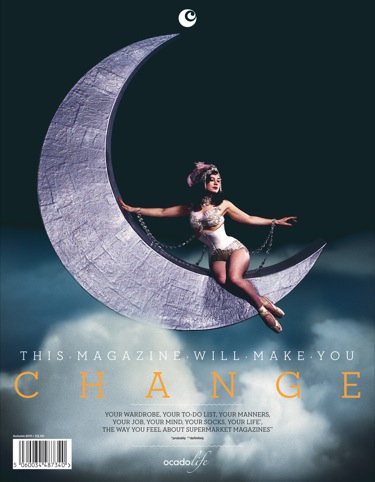 This Magazine for Ocado by August Media

August Media was commissioned to design a magazine for customers of home-shopping service Ocado. The consultancy says it steered away from traditional recipe-based content in favour of featuring interesting people, quirky opinion and stunning photography. Contributors to the title have included philosopher Alain de Botton, food writer Jay Rayner and comedian Marcus Brigstocke.

Design Studio was briefed to create an internal brand magazine for Nokia that would communicate the company’s recent brand evolution. The name Uusi (which means new in Finnish) was chosen and the consultancy developed the launch issue, titled ‘The Brand Issue’ as well as follow-up magazines The People Issue and The Adventure Issue.

Design and technology will stay on the primary school curriculum