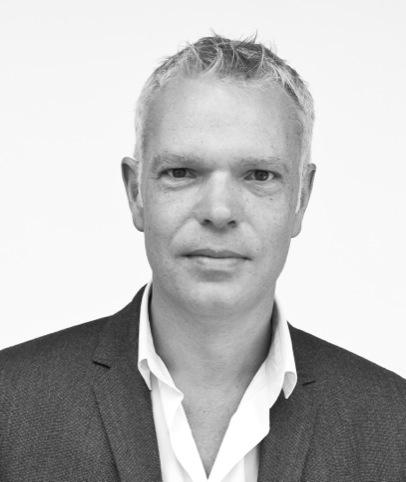 ‘The red telephone box, nestled by the gates to The Royal Academy, designed by Sir Giles Gilbert Scott. despite its ungraceful demise it remains the first of its kind in the world, and an iconic piece of British architecture. Beyond this, it acts as a time-capsule to reflect on the rapid change since, and celebrate Britishness being at the forefront of new global architecture and technology. Afterwards, a cab over to South London to enjoy a pint on the terrace of The Young Vic while watching the world go by.’ 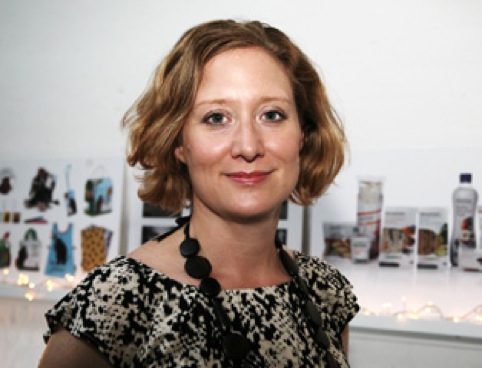 ‘Britain has some impressive unsung treasures outside the capital. My best-kept secret is the Weald & Downland Open Air Museum, a place that saves historic buildings from demolition and exhibits them in a West Sussex valley. These are not grand buildings: a working mill, an early 17th-century market hall, a Victorian village school. It’s a rich patchwork cluster of over 50 structures, some dating from as far back as the 1300s, and through them they champion traditional building technologies and crafts. This is a wonderful slice of English social history combined with a stroll through the British countryside. And they serve really good pasties too.’ 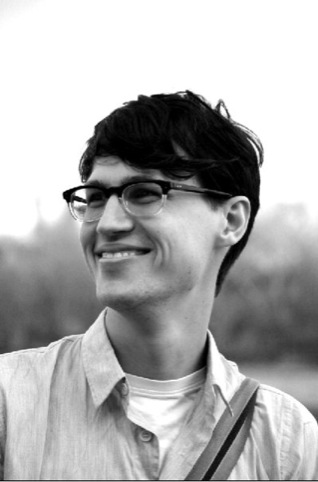 ‘It’s said that East London’s heart beats through its markets. With much of the Olympic action happening in the east of this city, a day exploring the markets can’t be missed. You have the tourist-friendly ones, such as Columbia Road (Cockney flowers), Broadway Market (hipster coffees) or Chatsworth Road (gentrified knickknacks). Yet people with a greater sense of adventure should experience the real soul of Hackney on the Ridley Road market, the last remaining daily food market in the E postcode.’ 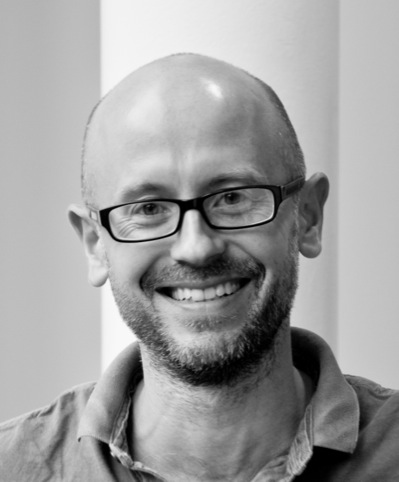 ‘For a genuine British experience haul yourself out of London to Blackpool. Sample Northern charm, donkey rides, kiss-me-quick hats, candy floss and fish and chips. Its only a couple of hours away, surely no longer than a gridlocked journey across The Smoke. Blackpool Tower and the fabulous waterfront is a kitsch gem after a massive investment. Yes, it’s a bit rough around the edges and yes, two of the first major outdoor concerts had to be cancelled because of the weather, but be bold, take a leap of faith, you won’t forget it.’ 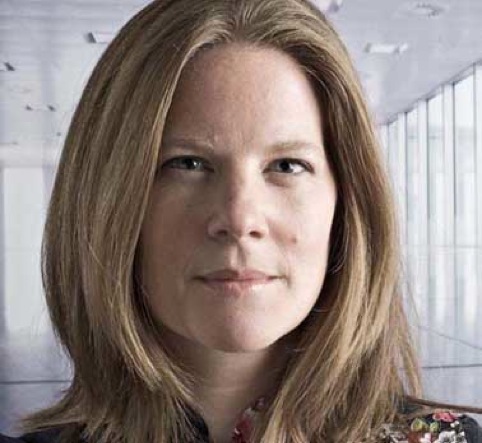 ‘For me the heart of London has always been the South Bank of the River Thames and I always send visitors over there to take in the atmosphere. It lifts the spirits and the open expanse over the water allows you to view the city in all it’s splendour. I find it a highly inspirational and creative place to be. At the moment there is a beautiful garden on Queen Elizabeth’s Hall and a mad pop-up bar in front of the National Theatre.’ 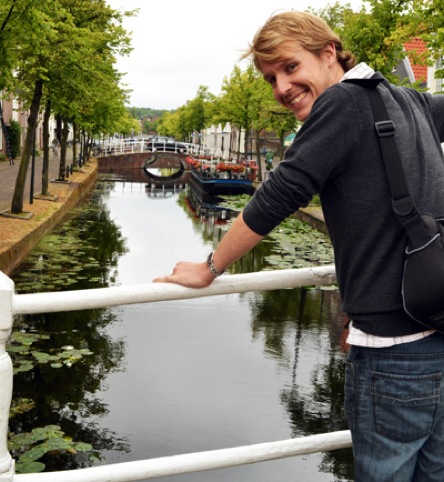 ‘I’m just back from the Continent. I returned to a finished Shard and half-erected Pinnacle. London seems to be gaining height (and glass) by the day. But I wouldn’t show these things to Olympics visitors (they’ll probably spot them anyway). I’d take them to Greenwich Park. We’d pop to the market first, then up the hill to the Royal Observatory. We’d pass deer. We’d see joggers. We’d have coffee and chat about London’s many personalities. Then we’d lose ourselves in other worlds.’

A new identity for Shrewsbury

TSB brand to return to the high street

London Eye to be illuminated by Olympic tweets