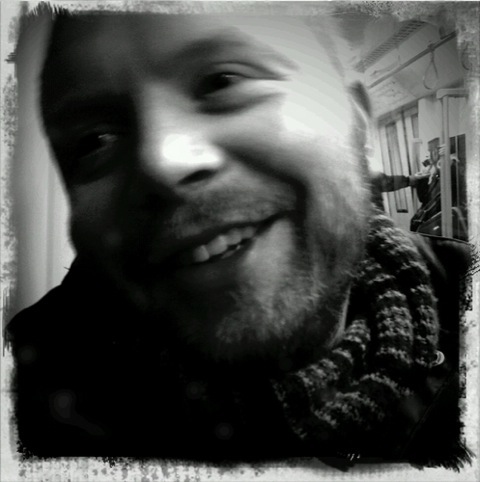 Aesthetically, the most obvious thing to note is the attempt at ‘warmth’, through a flowing logo design based on human handwriting, a move away from the rather more rigid previous identity.

There are various methods brands can use to develop this feeling of warmth and engagement (as opposed, I presume, from the weight and authority a more formalised logo might give you).

Waterstones, for example, went lower-case in its shortly lived rebrand (before reverting back to its previous identity and dropping its apostrophe).

Both eBay and Microsoft have aimed for cleaner, warmer, some might say blander identities (a trend picked up by Patrick over at Creative Review).

Adaptiveness is key to the new ITV brand, which will have a chameleon-like ability to change colour to match different programmes when it launches next January.

ITV2’s ‘infectious entertainment’ shows will be represented by a red logo, for example, and ITV3’s ‘crafted drama collections’ by a more serene blue.

The concept of adaptive branding is far from new to British broadcasters (Man Vs Machine’s system for 4seven, for example, changes colour to reflect the time of day) but this is probably its most extensive use so far.

The most notable aspect of the new ITV identity is who designed it. ITV has spent the past few months assembling a ‘dream team’ of broadcast marketing and design, and it was this in-house team who claim credit for the rebrand.

Executive creative director Phil Lind came over from 4Creative, while head of creative Tony Pipes came from Red Bee Media, where he headed up the BBC One account, and head of art and design Neil Pitt came from Weiden + Kennedy.

Meanwhile group marketing and research director Rufus Radcliffe, credited as the driving force behind the rebrand, was poached from Channel 4.

In branding terms, ITV has certainly had a lot of catching up to do compared to its fellow broadcasters.

BBC has spent the past couple of years rolling out its new ‘visual language’ (developed with Neville Brody and Research Studios) across interactive touchpoints, while Channel 4 has been commissioning some very forward-thinking work recently, notably from Man vs Machine and Magpie Studio.

Could next year be ITV’s time to shine?