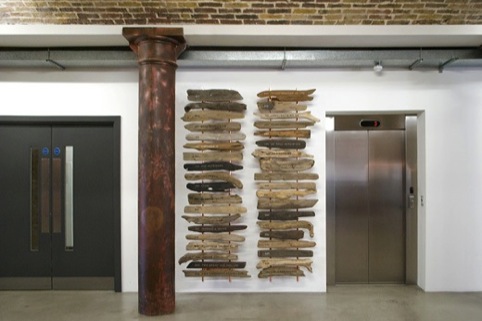 Metropolitan Wharf is a Victorian warehouse built on the banks of the Thames in Wapping. Owned by developer UK Real Estate it now houses a mix of retail, restaurant and office space, as well as a gallery.

Mind Design was tasked to create signage for the system, as well as a customised typeface.

Working with recent graduate Neal Fletcher, Mind developed a typeface based on the historic lettering on the outside of the new building.

The font has two versions – one for sandblasting and one for printing. 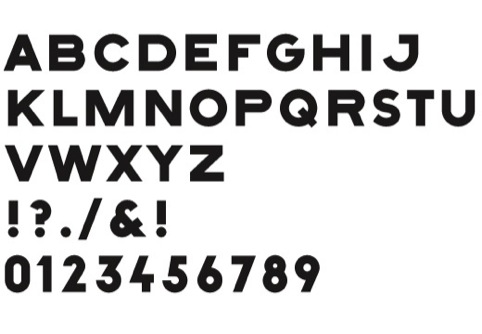 Mind then applied this typeface to driftwood, to create the building’s tenants board. 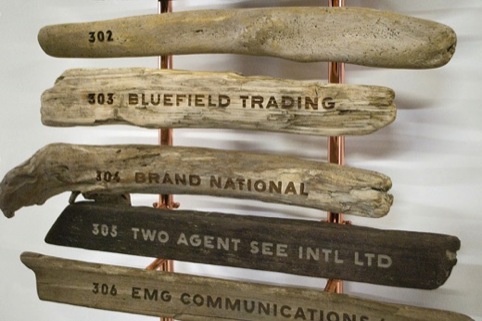 The consultancy says, ‘Although it now looks quite easy, the project was technically quite challenging.’ 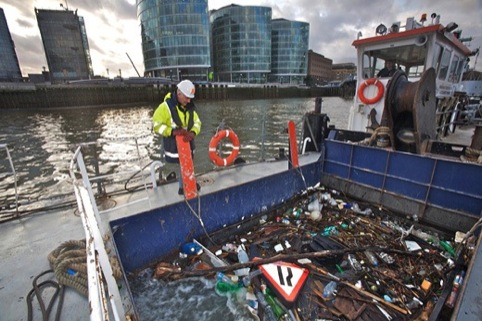 Mind first had to collect driftwood of the right size and dimensions, then clean it, dry it and write on it using sandblasting, with some of the letters enhanced with wood dye. 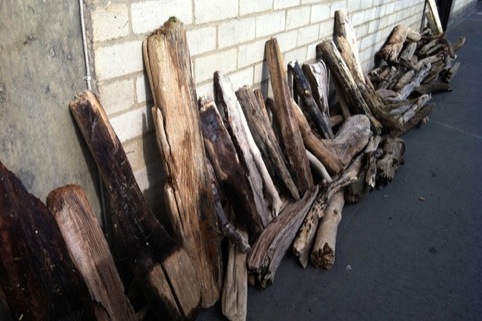 The individual pieces of driftwood are fitted with studs and clamped on to copper rails, which means they can be moved or removed. 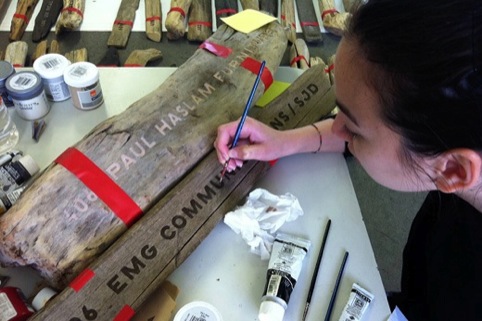 Mind says about half of the Metropolitan Wharf units are still unoccupied, so new signs will be added as tenants move in.