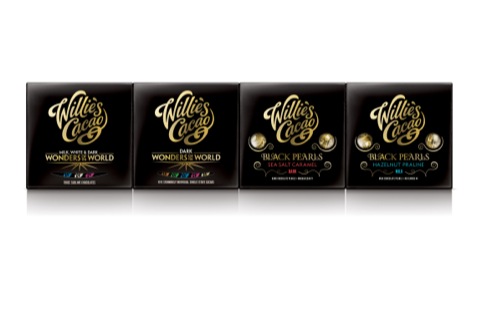 BrandOpus has created the packaging for chocolate brand Willie’s Cacao’s gifting ranges Wonders of the World and Black Pearls. These are the first gift products for the brand, which starred in Channel 4 documentary Willie’s Wonky Chocolate Factory. BrandOpus created the initial Willie’s Cacao identity.

Red Bee Media has named Patrick Tillieux as its new chief executive, replacing Bill Patrizio who stepped down in July. According to Red Bee, Tillieux will shape ‘business and strategic vision worldwide.’ He starts on 3 September, and arrives at Red Bee after a period of independent consultancy following his tenure as chief operating officer at media group ProSiebenSat1.

Tennis player Maria Sharapova has launched gummy and sour candy line Sugarpova, with branding by Red Antler. The branding is used across the packaging, website and other collateral, and features the strapline ‘cute but fierce’. 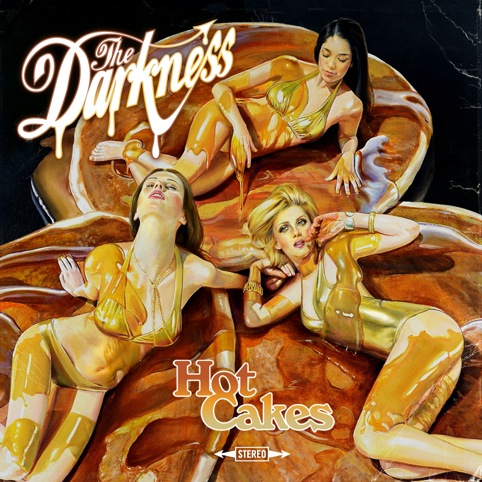 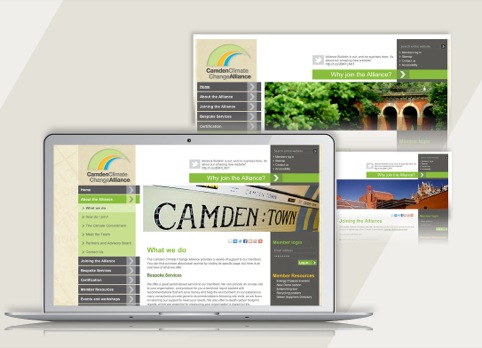 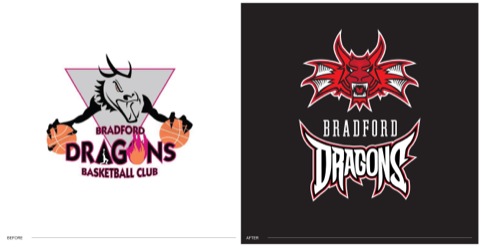 York-based consultancy United by Design has rebranded basketball club Bradford Dragons. The new logo aims to reflect ‘the team’s attitude and culture’, according to United by Design, with the dragon as the central graphic element and bespoke typeface.