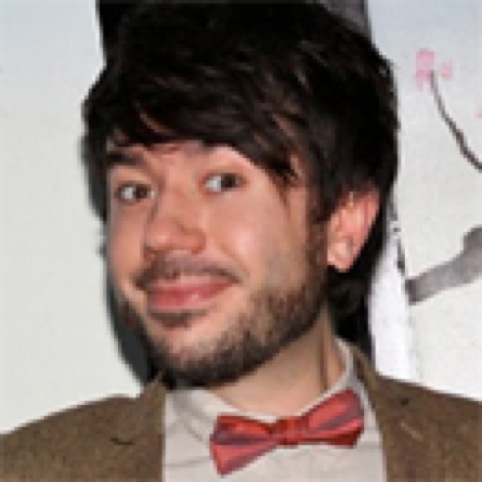 Let me paint you a picture of a sci-fi landscape in an interdimensional universe in which an alternate reality version of yourself is doing great things – designing a website for the president, creating a range of hats for dinosaurs, having a home studio hub in a tree house – the good stuff! How can we make sure we are that person?

When we make decisions there are always a number of variables to consider and adjacent possibilities attached to them. In the grand formulae of a successful creative career, a basic rule to have for one’s self is to always take a positive step in the right direction, leave no door closed. Everything you do as a creative type acts as a catalyst for whatever comes next. All the while you are improving, investing your time while you can to become better and therefore realising your full potential. The explosions of success are not easily obtained however. Some days only blue froth will seep from the design beaker labeled ‘almost’.

When you’re presented with a design path to traverse, filled with potential, it will most likely require some careful steps of experimentation.
In a relatively objective way, it’s about improvement by doing smaller things, the smaller experimental projects formed from your own curiosity. You can learn through repetition, being intrinsically motivated to try and find the best way to accomplish a creative challenge, though not necessarily concerning yourself with the actual repetition of a task. Think of it more as incremental focused knowledge or, becoming an ‘expert’.

Isn’t that the most exciting thing about being a creative? You start with nothing and slowly accumulate evidence of thoughts and experiments until your cauldron serves up the golden concoction – an idea that works! Failure should not be a beast to be afraid of. As a designer, failure is a friendly specimen as it highlights weakness and makes you more objective. Even a failed attempt is a small success in itself, and with each of these smaller increments you’re constantly creating a base foundation of experience, which statistically and scientifically will result in the achievement of a larger positive goal.

Experiment with your potential, otherwise in the back of your mind you’ll always know that out there in the cosmos, through time and space, there’s a version of you that did take a positive step in the right direction when you thought you’d play it safe and choose not to cross the proton beams.

Will Aslett is a digital creative at MRM Meteorite. You can find him on Twitter, @willaslettdraws, or on his website www.willaslettdraws.com