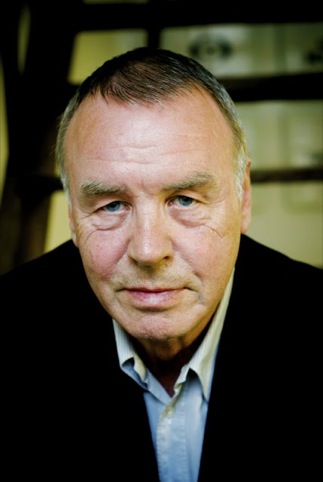 For me no contest, Rio de Janeiro. They already have the World Cup and the Olympic Games so why not make it a hat-trick? I must admit to a vested interest as I have an apartment there and have watched the city blossom over the last ten years. Oscar Neimeyer lives round the corner and is still practising aged 101. That fact alone should qualify it for Design World Capital. The TV is still crap but I’m working on that! 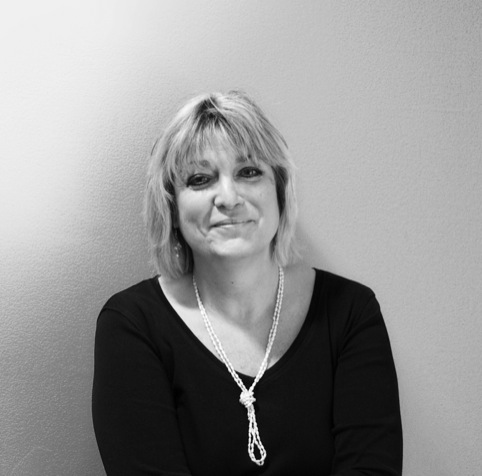 My vote would be for London. The Design Museum’s Super Contemporary – Designed in London exhibition in 2009 confirmed the capital as the centre for design, architecture and fashion. With London 2012, we reaffirmed this to the world through the thought-provoking branding evident throughout the city, innovative new-build with the velodrome and aquatics centre in the Olympic Park and Danny Boyle’s inspiring and memorable opening ceremony.

The World Design Capital?  In my view Miami is fast becoming the centre of design innovation.  It’s always had the multi-cultural mix, the music and entertainment vibe and been a gateway between North and South America.  But recently it’s come into its own with major museums, performance spaces and events such as Art Basel Miami. Fashionable areas have sprung up around the city including the Design District and Wynwood. The city has been transforming, as new buildings have been erected, historic structures re-imagined. 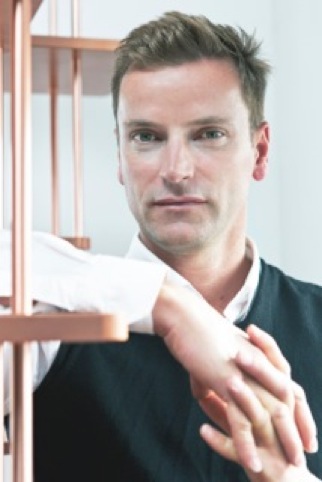 Mexico City is at the forefront of the world’s great emerging Capitals. A city suffused with a shared European and MesoAmerican heritage rich in sensational historic museums, contemporary art and architecture. Dynamic passionate and pulsing Mexico City is a city of the future, and a perfect playground for design . 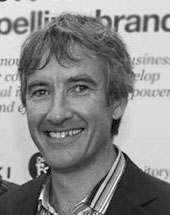 Anyone who visited London last September couldn’t have walked away unimpressed by the spectacle that was London Design Festival. Originally established 10 years ago by Sir John Sorrell and Ben Evans to help position London as the design capital of the world, their efforts have helped immeasurably in showing the world what the UK creative industries can do. Indeed it now appears we are fast becoming the creative partner of choice for international business. So, given that we also excel in staging events such as the Olympics, my vote for creative capital of the world? It should go to London.

Architect Oscar Niemeyer, cited in Graham McCallum’s answer, died today aged 106. He was known for the distinctive, curvy style of buildings that he designed for Brazil’s capital city of Brasilia.