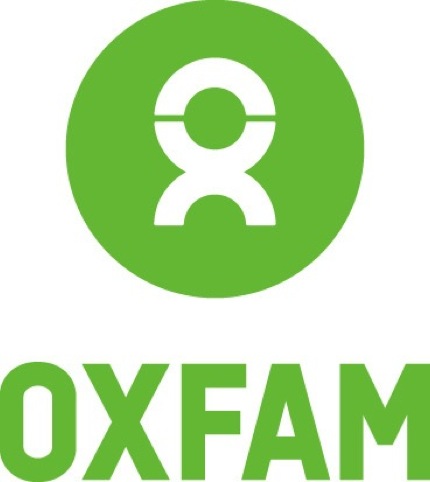 Oxfam was founded 70 years ago and operates as an international confederation of 15 organisations working across 90 countries.

Prior to the rebrand, each confederation, for example Oxfam GB, had its own identity. This new global identity will unite all the Oxfam organisations under one brand.

The consultancy was appointed to the project in July 2010 and worked alongside qualitative research company Flamingo to create new brand guidelines.

The new identity features a new colour palette and logo font, and the Oxfam workdmark has been capitalised.

Wolff Olins has also created a new tone-of-voice and colour and font palettes for Oxfam’s campaigns.

This new identity and tone-of-voice is built around the ‘practical visionary’ proposition, which Oxfam says, ‘means [we have] the vision to create major change, backed up with practical, effective solutions.

Oxfam says, ‘A poster in a shop window in Manchester will have the same identity as a leaflet produced in Oxfam Mexico.’

The aim of the rebrand was both to increase recognition of the charity and make cost savings through increase collaboration and sharing of materials.

Oxfam says the project has cost around £550 000, the cost of which is being split among Oxfam’s 15 affiliate country members.

Oxfam GB will pick up the greatest share of this cost, but, the charity says, ‘due to the benefits that Oxfam GB stands to gain through having a more unified and consistent brand then we think this is a worthwhile investment.’

Oxfam GB says the full cost will be less than 0.002 per cent of its annual turnover.

The art of cycling

The British Heart Foundation’s annual report could save your life