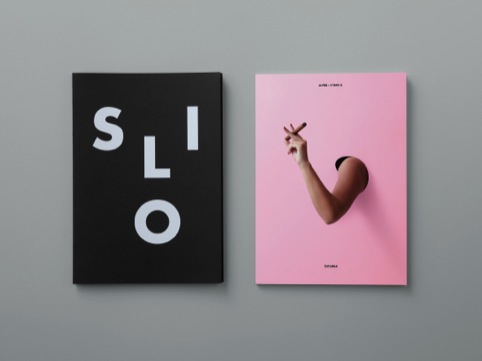 New Zealand-based consultancy Alt Group developed a new identity for the Silo Theatre, in Auckland. The consultancy says it was looking to reinforce the theatre’s edgey, avant-garde reputation, and move away from show-based identities. The new identity sees the letters of the Silo name arranged to form a face, which the consultancy says ‘references the Greek comedy and tragedy masks’. For the 2012 season, Alt Group developed a surreal campaign based on physical collage. 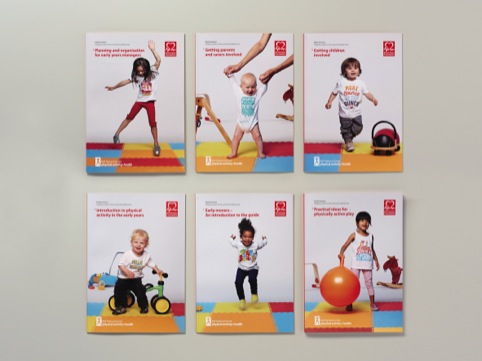 Magpie Studio was tasked to create a learning resource pack for the British Heart Foundation, to educate and advise nursery practitioners, parents and guardians of the importance of physical activity in 0-5-year-olds. Thirty slogans were written and given to 30 illustrators, including Rebecca Sutherland and Oli Frape. The slogans were printed on to T-shirts, bibs and babygros, and a photo-shoot was commissioned of various children wearing the printed items. 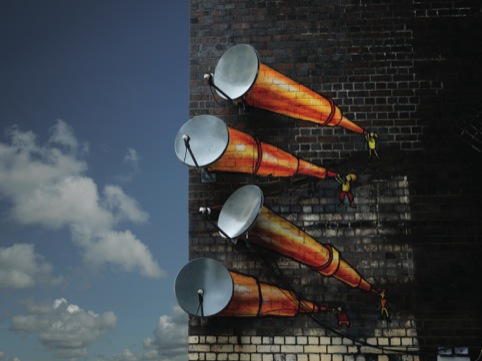 So design consultants has worked with Orange since 2000, and approached the brand with a concept to bring photography and illustration together for a project to communicate Orange’s brand principles internally. The concept was to paint huge illustrations on the sides of old industrial landscapes, using the architectural features as a visual hook for the ideas behind the illustrations.

After rebranding RNID as Action on Hearing Loss in 2011, Hat-Trick Design was commissioned to create a campaign targeting young music-lovers who might not realize that they could be risking permanent damage to their hearing by listening to loud music. The consultancy worked with photographer John Ross and film-maker Lindsay Knight on the campaign, which features hard-hitting imagery of hammers, drills and nails ‘attacking’ people’s ears. 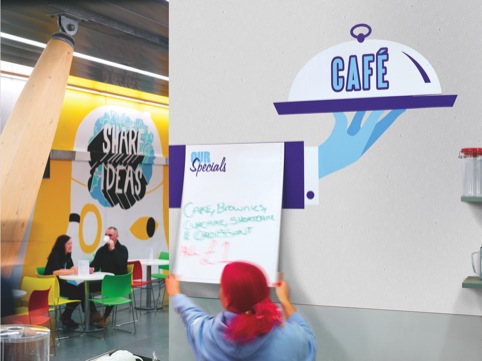 The Link, for Trust Thamesmead, by Alphabetical

Alphabetical was tasked with developing an identity for The Link, a newly opened community centre in south London’s Thamesmead. The Link is located under a dual flyover, and Alphabetical was tasked with developing an identity that would bring this vast concrete space to life. Through a series of workshops, the consultancy created and illustrated a series of positive message which were applied throughout the centre. 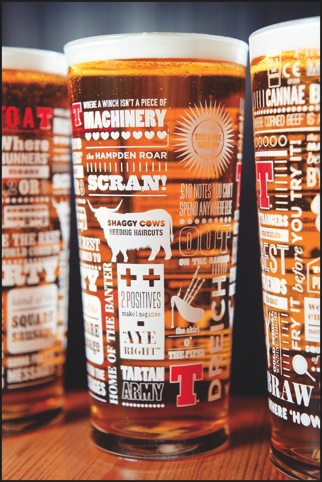 Scotland to a T – Limited-Edition Glass, by Tennent Caledonian Breweries, by Multiply UK

The Scotland to a T campaign was developed for Tennent’s Lager, with the aim of leveraging national affinity to engage Scottish consumers in a conversation about what makes them smile about living in Scotland. The crowd-sourced content was then immortalized on a limited-edition pint glass, which was launched in bars across Scotland on St Andrew’s Day.