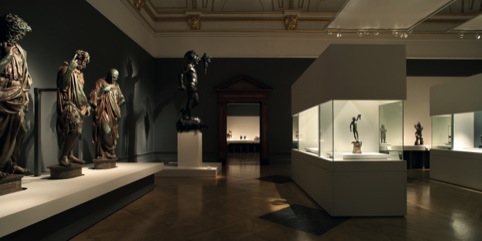 Bronze, for Royal Academy of Arts, by Stanton Williams

Stanton Williams developed designs for the 1700m2 Bronze exhibition, which covered a series of 11 galleries in the Royal Academy. The design had to consider appropriate display for bronze works of over two tonnes, and 119 showcases, many with strict environmental controls. The design presents the bronzes as individual objects, while allowing space to enjoy the exhibits. 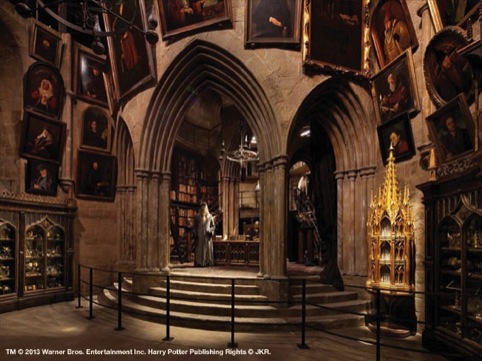 The Making of Harry Potter is a 15 000m2 permanent attraction located at Warner Bros Studios in Leavesden, Hertfordshire. It features interactive exhibits, hundreds of artefacts and actual sets from the Harry Potter shows. Visitors tour the sets and also see a series of exhibits giving insight into each of the departments necessary to make the films – such as costumes and props.

Fascinating Mummies was a temporary exhibition at the National Museum of Scotland which examined the mummies of Ancient Egypt. Visitors entered a tomb-like gallery with a lone sarcophagus picked out by a beam of light from the ceiling. The exhibition also featured a dynastic time-line of Ancient Egypt and a step-by-step guide to the physical and spiritual process of mummification.

Household created designs for the first UK exhibition of shoe designer Christian Louboutin, held at the Design Museum in London. Building on Louboutin’s assertion that ‘every woman wants to be a showgirl’, the consultancy based the designs around a dynamic show experience, with theatrical impact. Working with curator Donna Loveday, Household created an immersive installation flowing from a centrepiece 17m-long signature Louboutin red sole, and also featuring a shadow theatre and a topiary maze.