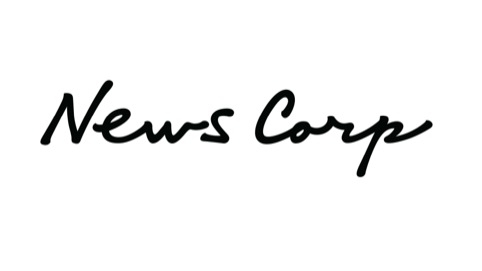 New company 21st Century Fox, which launched at the beginning of the month, has been branded by Pentagram partners Michael Gericke and Emily Oberman.

This business will serve as the umbrella group for a global portfolio of entertainment businesses such as Fox, Fox News and Twentieth Century Fox Television. 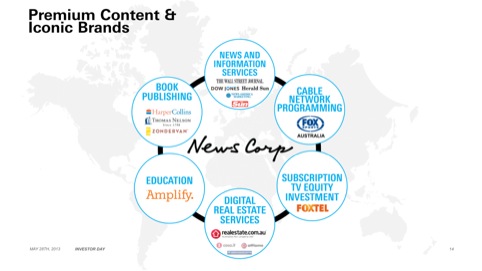 The new News Corporation, meanwhile, will comprise news and information businesses, including The Times, the Sun and the Wall Street Journal.

In a memo published by the Huffington Post, News Corporation chief executive described the new identity as ‘our emblem for this future’.

He added, ‘The name is historic and the script is based on the writing of Rupert [Murdoch] and his father, who have provided us with not only a name, but a remarkable professional platform.’