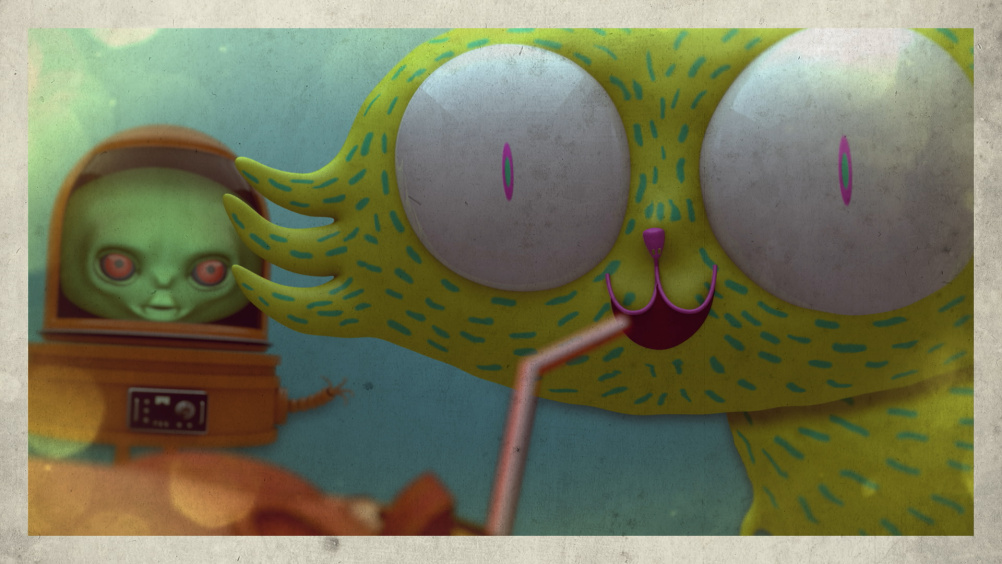 Trunk has been commissioned by Ogilvy Brussels and the European Parliament as part of the Storychangers project, which aims to show how young people can ‘change the story’ by casting a vote in the European Elections on 22-25 May.

For the campaign, Belgian studio Volstok has created a video with a cliff-hanger ending. Viewers can go to the Storychangers website and suggest their own ending for the animation, the best of which will be brought to life by Trunk.

Trunk’s aim is to produce 40 different endings to the film by 9 May. You can see them hard at work at this livestream (Trunk says thank ‘thankfully’ there’s no sound, so you can’t hear any swearing or agonised screams…)

The studio has calculated that it will have to produce around one film an hour, from design to storyboard to animation to compositing.

As a warm-up, Trunk has created a few endings and tried to stick to timings. According to the studio ‘it’s shown us just how tough this is.’

You can find out more and suggest your own film endings at www.storychangers.eu/home.

House returns to Brighton to explore ‘technology as territory’