The project sees youngsters team up with designers such as Zandra Rhodes and Wayne Hemingway to create new products. They are then given the keys to the central London ‘Tomorrow’s Store’ which they can take over and use as a platform to sell their range.

CHI & Partners worked on brand and retail designs for the project, as part of the aim to ‘celebrate and champion’ young people’s achievements. 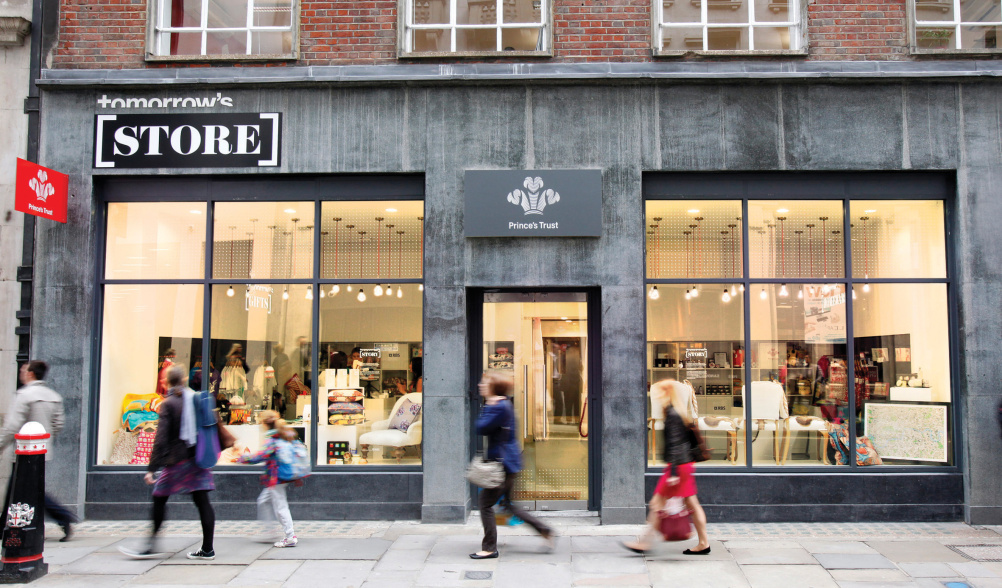 The Design Week Awards judges hailed the Tomorrow Project as ‘A collaborative project that touches on many disciplines, and provides opportunities for the next generation of designers.’

As well as claiming the Best of Show award, the project also won the Brand Campaigns category. 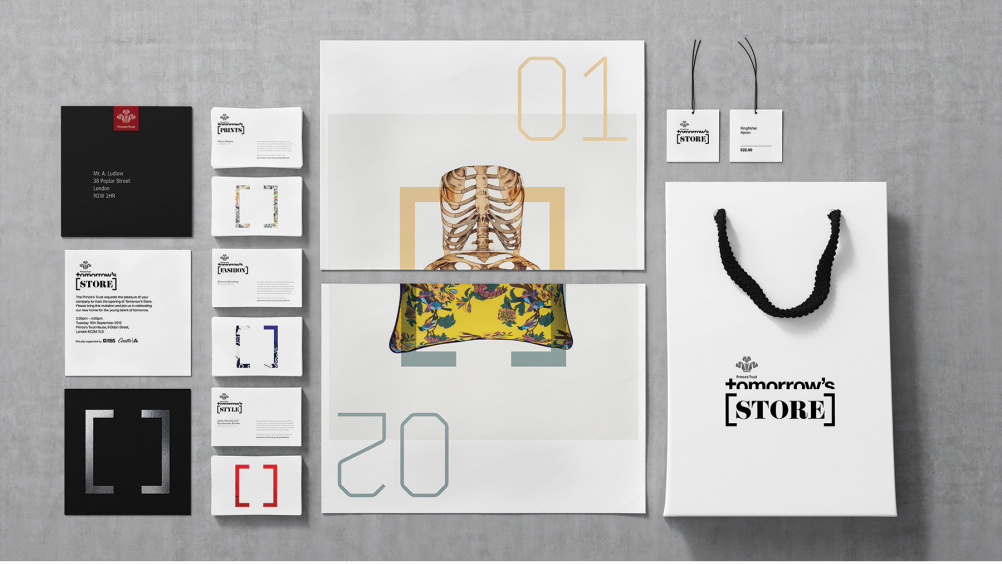 The Awards were presented last night at a ceremony at London’s Troxy Theatre hosted by Adam Buxton.

You can see all the winners at the 2014 Design Week Awards here.

Graphic designers: where do we go from here?