True North was asked to design a set of stamps for Royal Mail to celebrate the 150th anniversary of the foundation of the Football Association, and the 140th anniversary of the Scottish Football Association’s foundation. A team of 11 all-time great players was chosen to represent a combined England, Scotland, Wales and Northern Ireland team. True North chose individual photographic 1 portraits of the players and then –working with illustrator Andrew Kinsman – brought them together to create a coherent tableau. 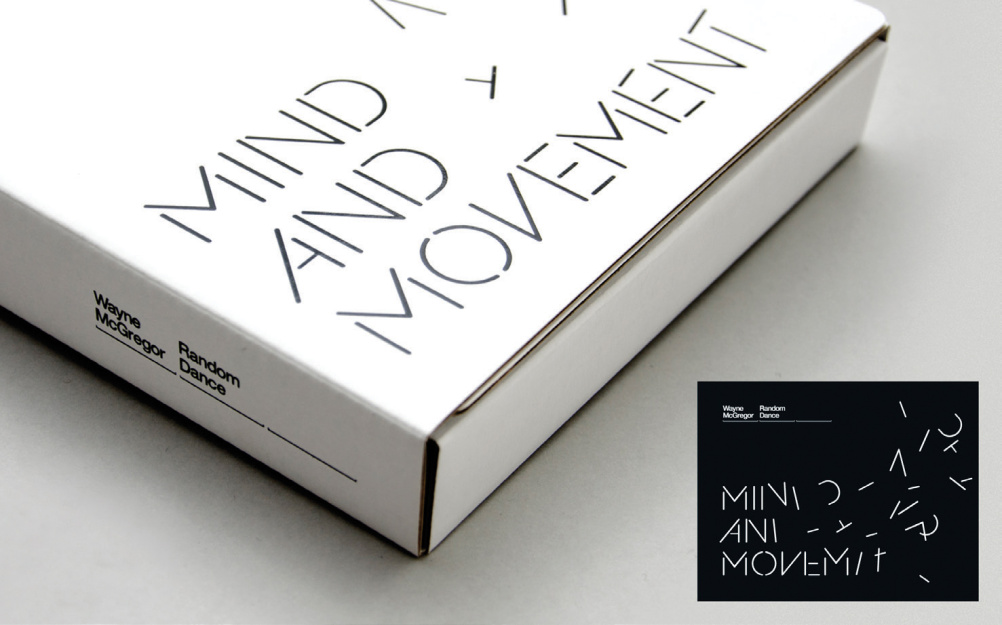 Mind and Movement for Wayne McGregor and the Wellcome Trust, by Magpie Studio 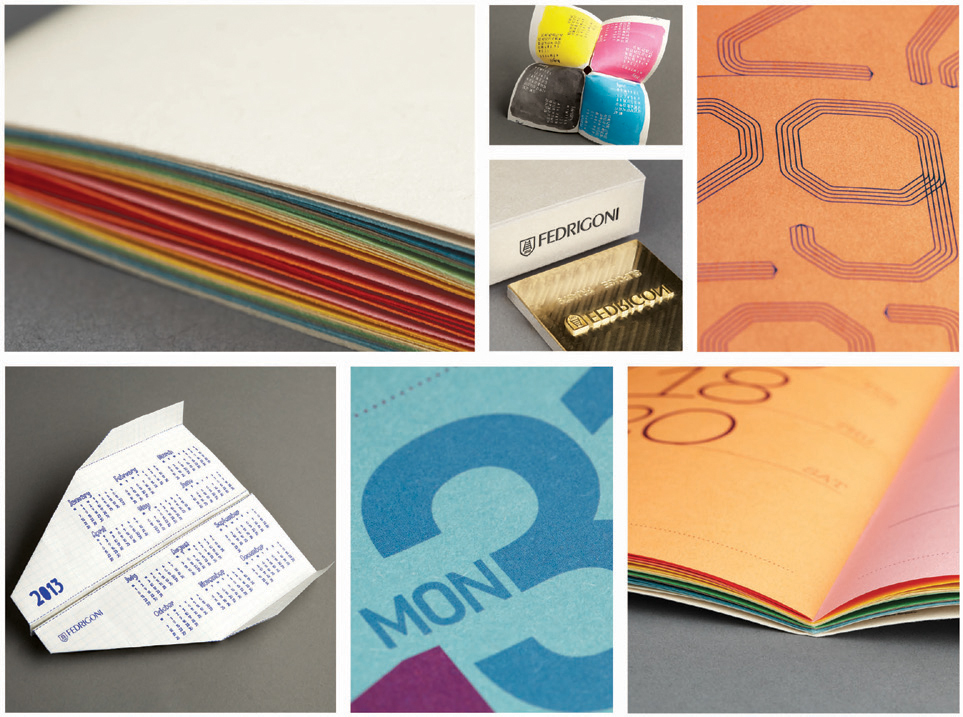 Fedrigoni Calendar 2013, by The One Off

The One Off was tasked with creating a giveaway calendar for paper company Fedrigoni, to promote its Woodstock range of paper stock. Taking cues from the Woodstock colours, which are reminiscent of school books, The One Off created a set of notebooks and a diary. The maths book specifies different paper weights, the geography book details environmental credentials and the diary showcases the different Woodstock colours, using seasons as and inspiration. 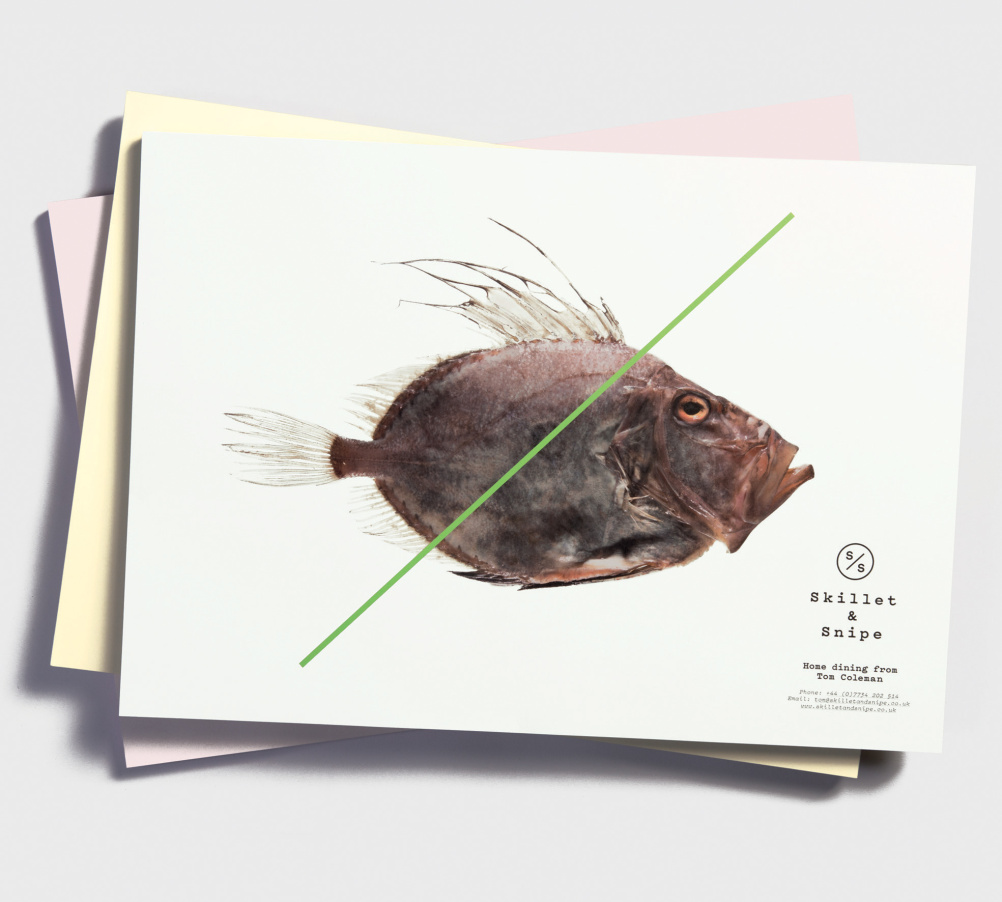 B&W Studio created the new name and identity for Skillet & Snipe, a new high-end home-dining company set up by professional chef Tom Coleman. The identity uses a simple graphic ‘cut’ device, while communications use a series of food images shot by photographer Matt Seed using a Hasselblad camera. B&W says it contrasted the food images with bright use of colour. 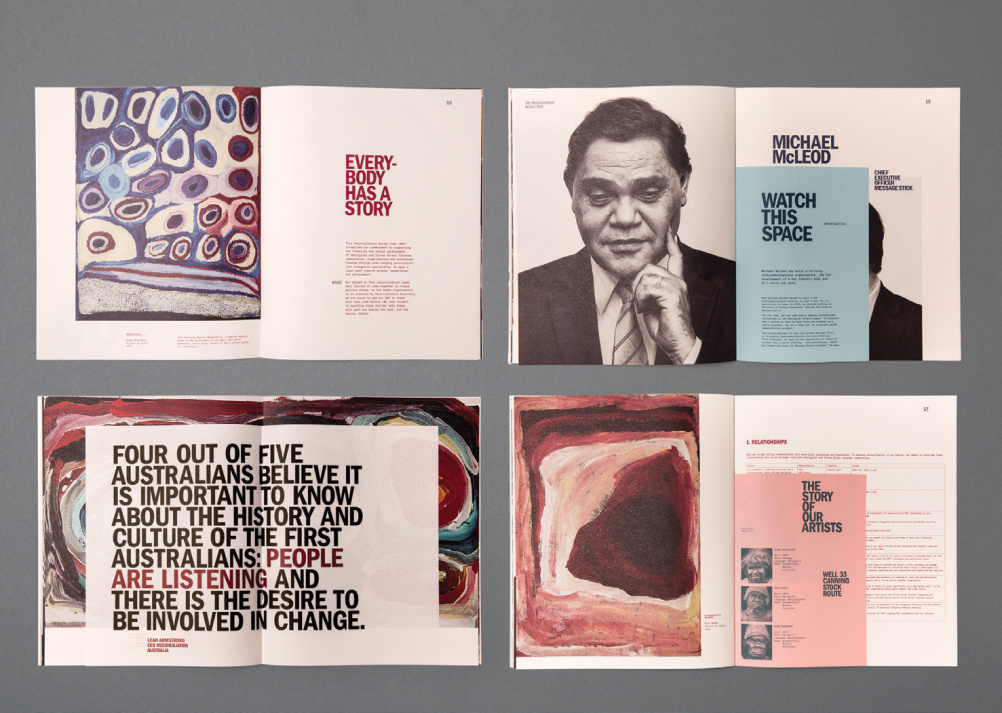 Last year Insurance Australia Group started a Reconciliation Act Plan to recognise and solve inequality between indigenous and non-indigenous Australians. Re/M&C Saatchi was tasked with creating a brochure that would demonstrate this plan to shareholders, staff and partners. The consultancy aimed to celebrate the lives and achievements of indigenous Australians, using portraits, art and political transcripts.