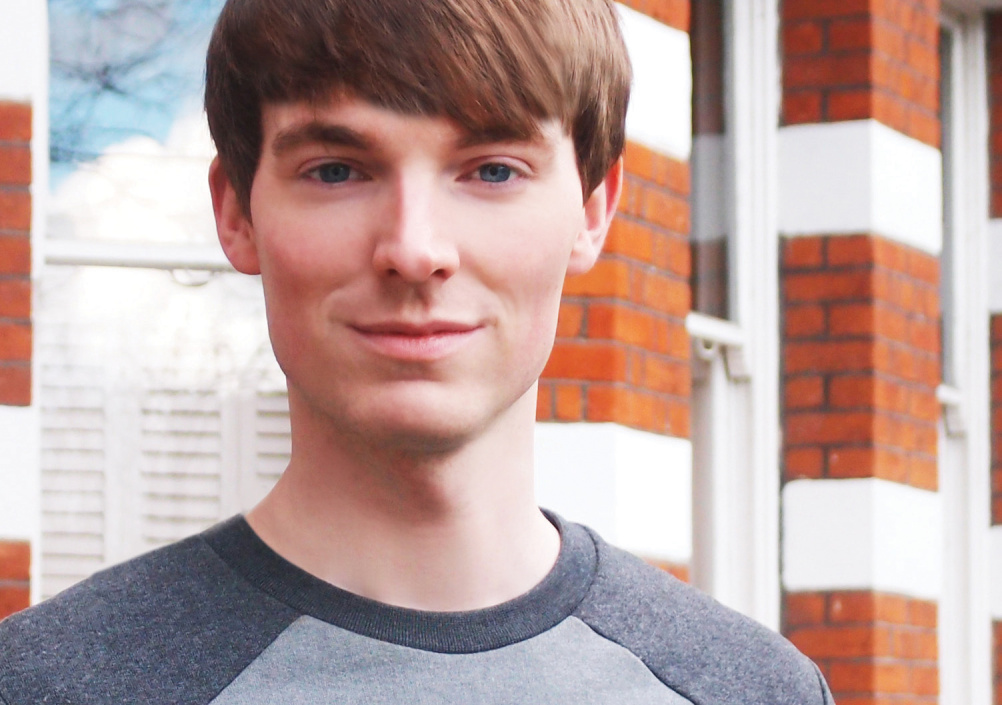 Richard Brownlie-Marshall is head of creative at healthy-eating chain Tossed, working on projects including store interiors, marketing campaigns and packaging. He has also worked for clients including the Archbishop of Canterbury, Zizzi and Candy Kittens and launched his self-titled design brand in 2011. 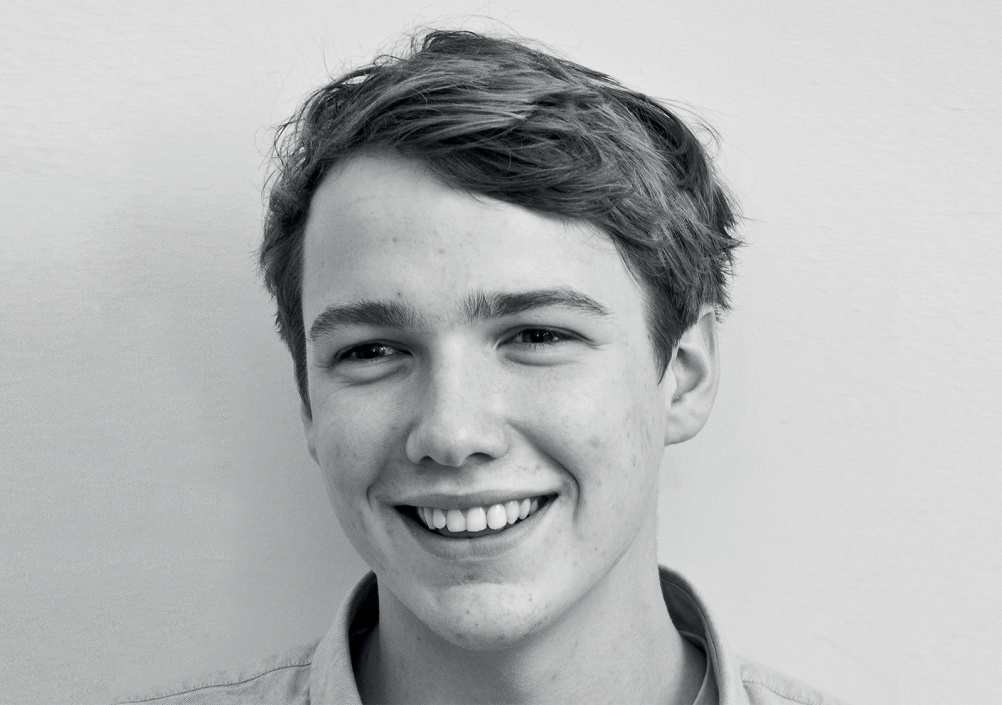 After starting a history and politics  degree at the University of the West  of England, Robert Dooley left to  intern with Cornish consultancy Buff  Industrial Design. He has now  started on a course of Sustainable  Product Design at Falmouth  University and has also been made  a director at Buff. Dooley’s  Shelterbox Tap concept won the Young Designer of the Year category at the UK Plastics Industry. 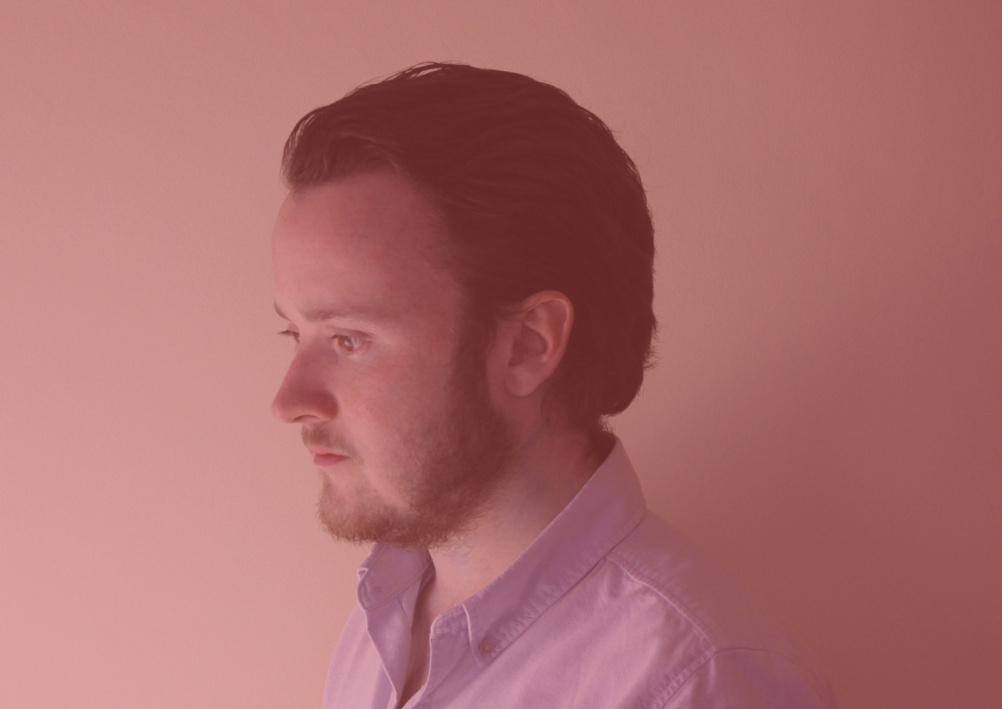 Adam Charlton graduated from Goldsmiths University with a Masters in Critical Design Theory and has been working as a freelancer in the UK and Hong Kong. He has worked with Hong Kong consultancy Substance for clients including Four Seasons and Moët and Chandon. He has also worked as a design consultant for London-based Khôra – a design collection that aims to create affordable products for people with disabilities. 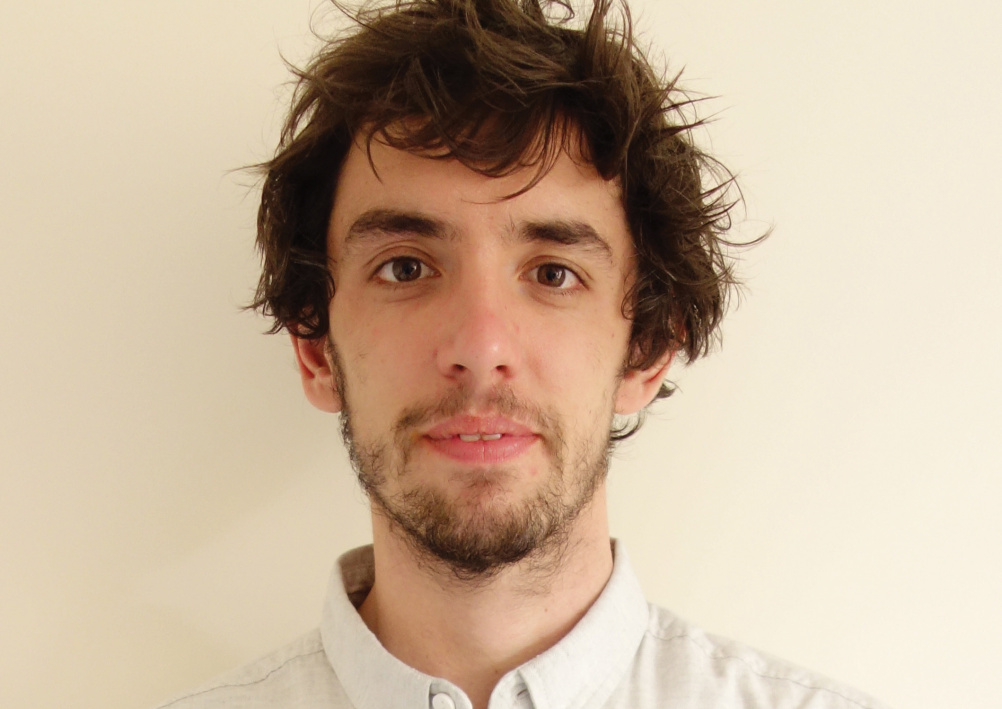 Sam Barclay graduated from the University of Portsmouth with a first-class degree in Graphic Design. He received a commendation in the 2013 International Society of Typographic Designers Awards and was shortlisted for the Design Council’s Future Pioneers Awards at last year’s New Designers. His projects include a book that displays type to try to represent the way a person with dyslexia might read.