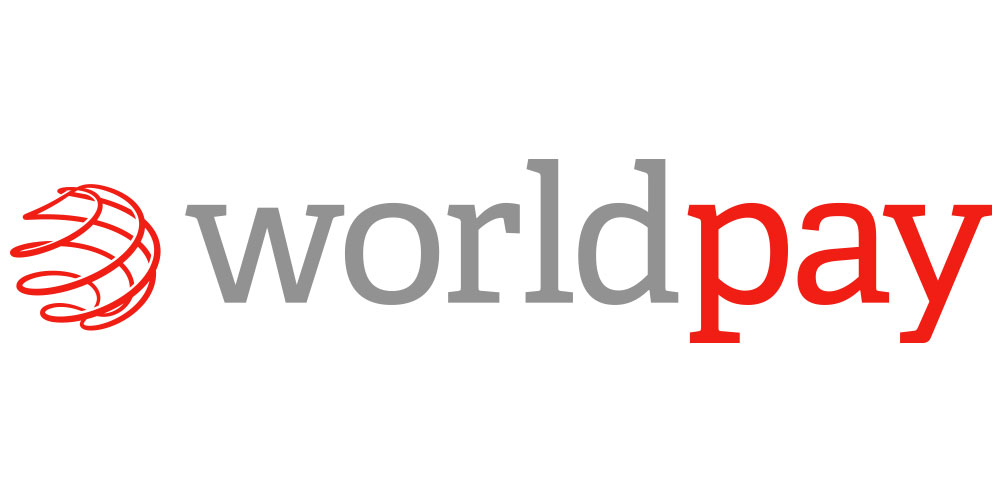 The company, which processes 26 million payments a day, was originally known as Streamline – a brand name that still appears on some chip and pin devices. It now operates across 40 countries and provides payment services for mail order and internet retailers as well as point of sale transactions.

As Worldpay has hundreds of different services, products and bespoke payment solutions, each with their own names and branding, SomeOne says it looked to ‘connect all corners of the business’ with a new design solution.

SomeOne co-founder Simon Manchipp says, ‘It was a large group of sub-brands, endorsed brands and products that had evolved, rather than been designed.’ 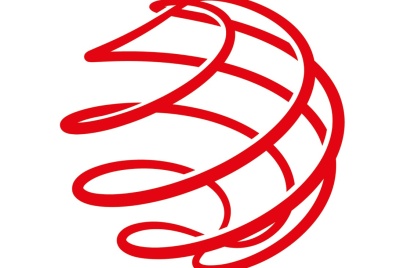 In 2013 Bain Capital and Advent International took full ownership of Worldpay, which was owned by Royal Bank of Scotland. SomeOne says this has led to a period of change and progression which it has tried to reflect in the new brand.

Manchipp says, ‘It was time to create a symbol of change for the organisation, not just a change of symbol.’

SomeOne’s lead designer on the project Thomas Dabner says, ‘We have developed a world based on the idea of fluid connections which takes different forms depending on where you come into contact with Worldpay.

From a bold light based brand property which echoes the trails of digital payments, right down to creating an entire suite of iconography that carries the same depth as the rest of the brand. Everything has been designed to be recognisable as Worldpay even when you can’t see a logo.’

The new globular mark is based on a loxodrome – an imaginary line on the earth’s surface cutting all meridians at the same angle.

The loxodrome identity has been inspired by the way that modern financial transactions carry data about time, location, sector and frequency.

This idea of data trails is also carried into the typeface, which shows the journey and the connections that these transactions make, while a set of icons has been created to work universally in any country.

Wayfinding has been devised at the London headquarters where five offices have moved to the Lord Foster & Partners designed Wallbrook building in the City of London.

SomeOne says it worked alongside TSK group on the interiors to find ways to apply the brand without it becoming a task of ‘repetitive badging.’

Different colour systems have been used for different platforms, and to develop the Worldpay’s digital platforms SomeOne worked with Digitas LBI.

A photographic toolkit has been created with photographer Simon Warren in a project which involved photographing subjects from whole airlines, to market traders in London and horse racing in Miami using the colour red as a continuous theme.

The Worldpay tone-of-voice strategy was developed with Reed Words, which also worked with SomeOne on the WorldPay Zinc brand.