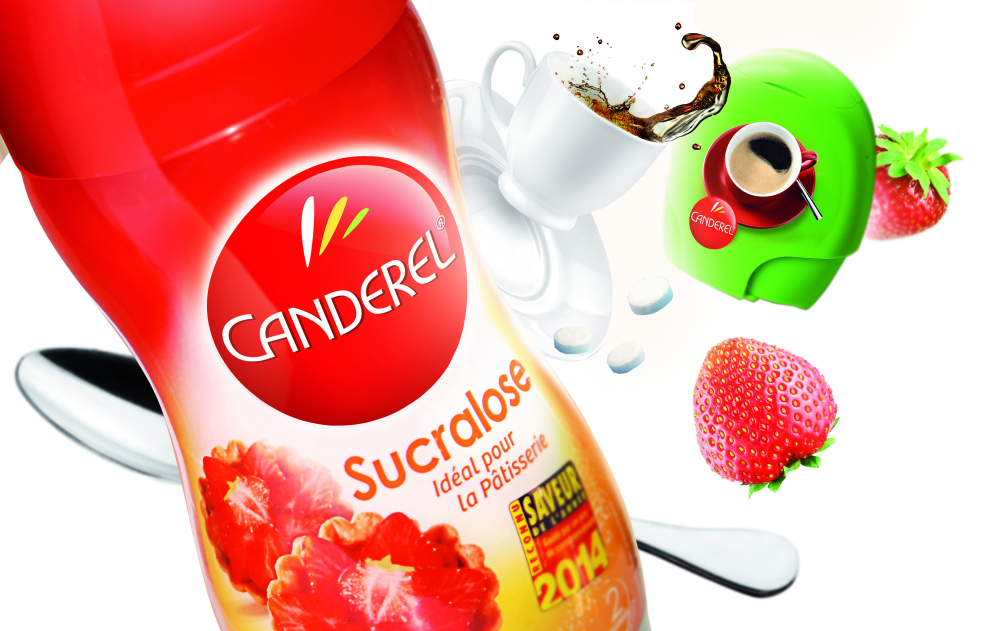 The consultancy was selected following an international competition and tasked with helping Canderel maintain its position as a leader in the sweeteners market.

Canderel was first marketed in France in 1979 and is now sold around the world.

Logic says it based the new branding around the message of ‘providing everybody with sweetness, without feeling guilty’.

The consultancy has developed a new identity with ‘more impact and modernity’. New packaging places the identity in a central position, says Logic.

The new identity is rolling out in the UK, France and Benelux, before launching in other countries.