Red Bee Media worked with animation studio White Robot on a campaign for TV Licensing, highlighting the creative and surreal real-life excuses given by people who failed to pay their licence fees. In a series of short animated films, birds voice real-life reasons given for evading licences. Highlights include ‘I had not paid as I received a lethal injection’ and ‘Why would I need a TV licence for a TV I stole? Nobody knows I’ve got it.’ 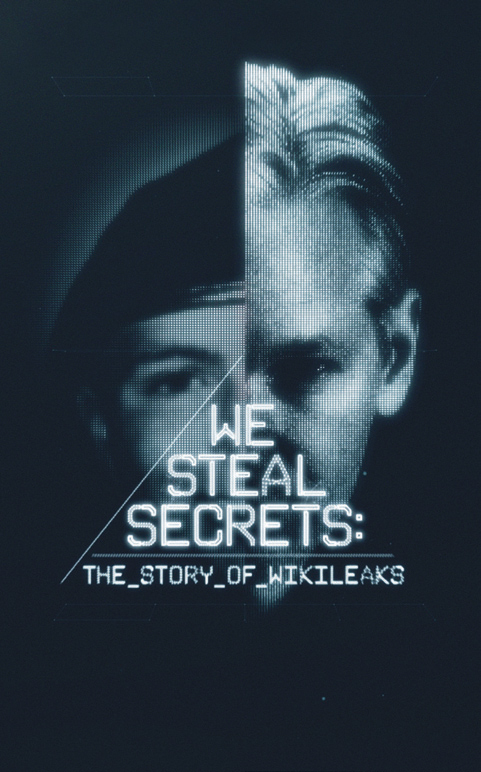 We Steal Secrets: The Story of Wikileaks for Jigsaw Productions and Global Produce, by Framestore

Framestore designed and created more than 30 minutes of graphic effects for Alex Gibney’s documentary film, We Steal Secrets: The Story Of WikiLeaks. Screen graphics included the design and execution of cyberspace and the digital leaking of Government secrets, along with visualising digital chat logs, digital media articles and recreating screen ‘hacker’ graphics from the 1980s. The main title sequence was also designed and animated for the film.

Wheel by We Are Shining, by The Mill

The Mill created the video for Wheel, by band We Are Shining. The Mill says, ‘The psychedelic video tells the story of a primitive man who stumbles upon modern tribalism; fashion, music, sex, booze. As he tries to escape this world he encounters a temptress who breaks his resolve. The film then breaks down into a larger global party where everyone is dancing along to the end of the world, everything descends into a chaotic orgy of destruction leaving the tribal man broke, yet enlightened, and so the wheel continues.’ The video uses Tumblr as a platform, with images fitted into a cohesive narrative.

The Mill produced the 2013 Young Directors Awards titles. The opening sequence uses a series of imaginative shapes and silhouettes. These then erupt into a hurricane of spiraling motion – referencing the concept of creative storm. The titles use a combination live action, 2D and 3D animation.